With its 737 MAX and 777X programmes weathering high-profile storms amid a global pandemic, Boeing turned to the 787 Dreamliner for stability. However, as Richard Schuurman explains, the 787 is on shaky ground too 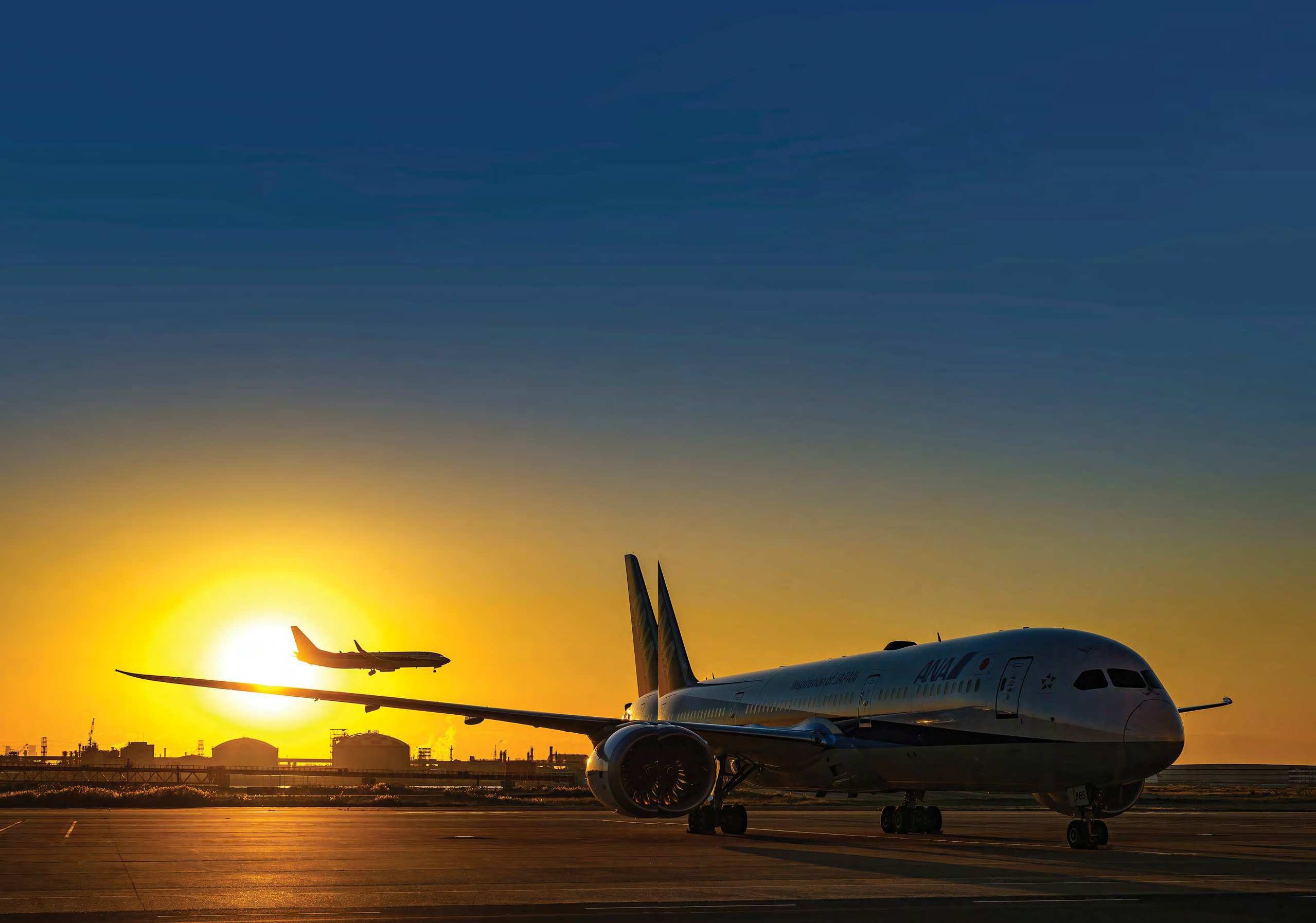 The handover of a Boeing 787-9, N29985 (c/n 66144), to United Airlines on March 26 came as a huge relief to the Chicago-based manufacturer. The carrier was the first airline to receive a Dreamliner since Etihad Airways accepted its ninth 787-10, A6-BMI (c/n 60768), on October 14, 2020, when the manufacturer halted all future deliveries. The Dreamliner had proved to be a constant and reliable revenue stream during the 737 MAX grounding and, with more than 1,000 Dreamliners placed with airlines globally, all the teething problems should have been ironed out. So what went wrong? The answer, in short, is quality issues.

It all goes back to the same year it went catastrophically wrong for the MAX. “In August 2019, we determined that there was an issue with shimming in a specific batch of aircraft that was produced in early 2019,” a Boeing spokesperson told AIR International.