Regional Express, commonly known Rex, has been a leader in Australia’s regional airline market for more than a decade and a half. Bernie Baldwin discovers how it has built and maintained its imperious position 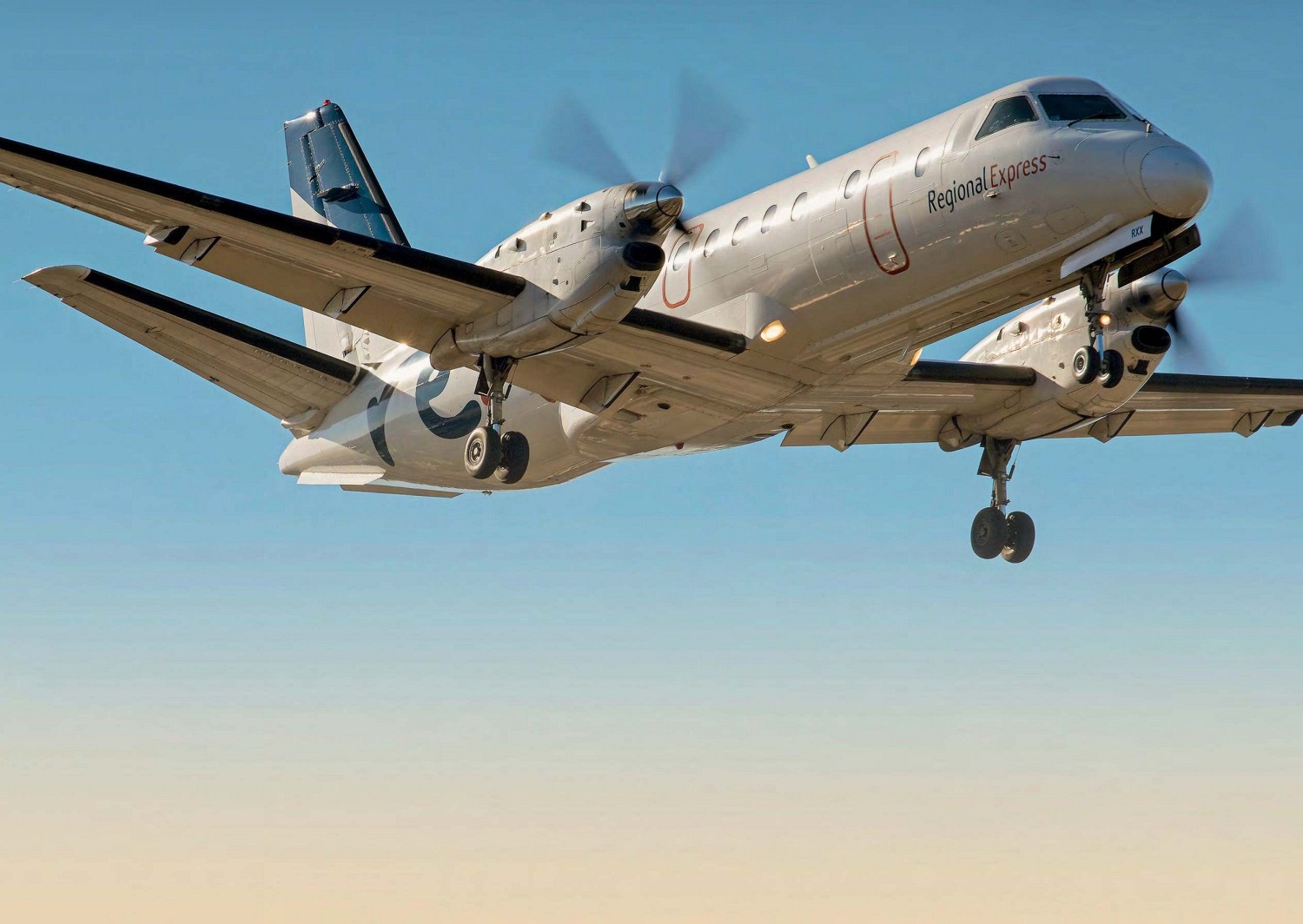 Regional Express is the largest operator of the Saab 340 in the world with more than 50 examples in its fleet.
AIRTEAMIMAGES.COM/SARMADAL-KHOZAIE

It is unlikely to pick up accolades for best embedded IFE selection or first-class cabin suite, but at award ceremonies around the world where a role in delivering regional airline services is lauded, Regional Express (Rex) has featured aplenty.

Formed in 2002 by combining two Ansett Australia subsidiaries – Kendell Airlines and Hazelton Airlines – after the parent company went bust, Rex has turned a profit in almost every year of its existence. Indeed, it was Aviation Week’s Top Performing Regional Airline from 2009 to 2014 inclusive.