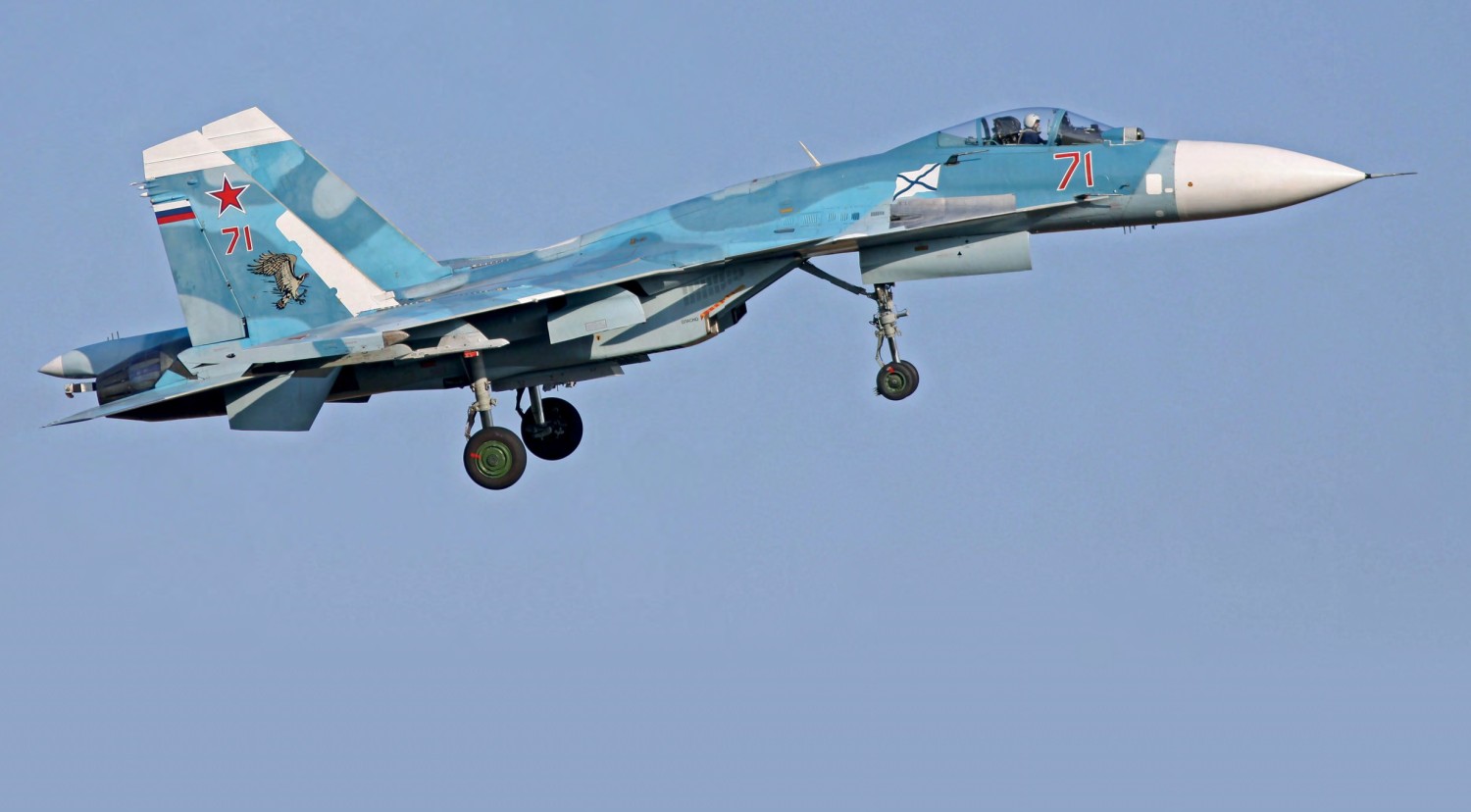 The Crimean Peninsula has been a source of friction between the Russian Federation and Ukraine since the collapse of the Soviet Union back in 1991. Until 1954, when it became part of Ukraine, the region was part of the USSR and most of its population are ethnic Russians.