The culmination of Russia’s Day of the Navy this summer was a large-scale naval parade in St Petersburg, the port city on the Baltic Sea, which this year included a significant aviation component. 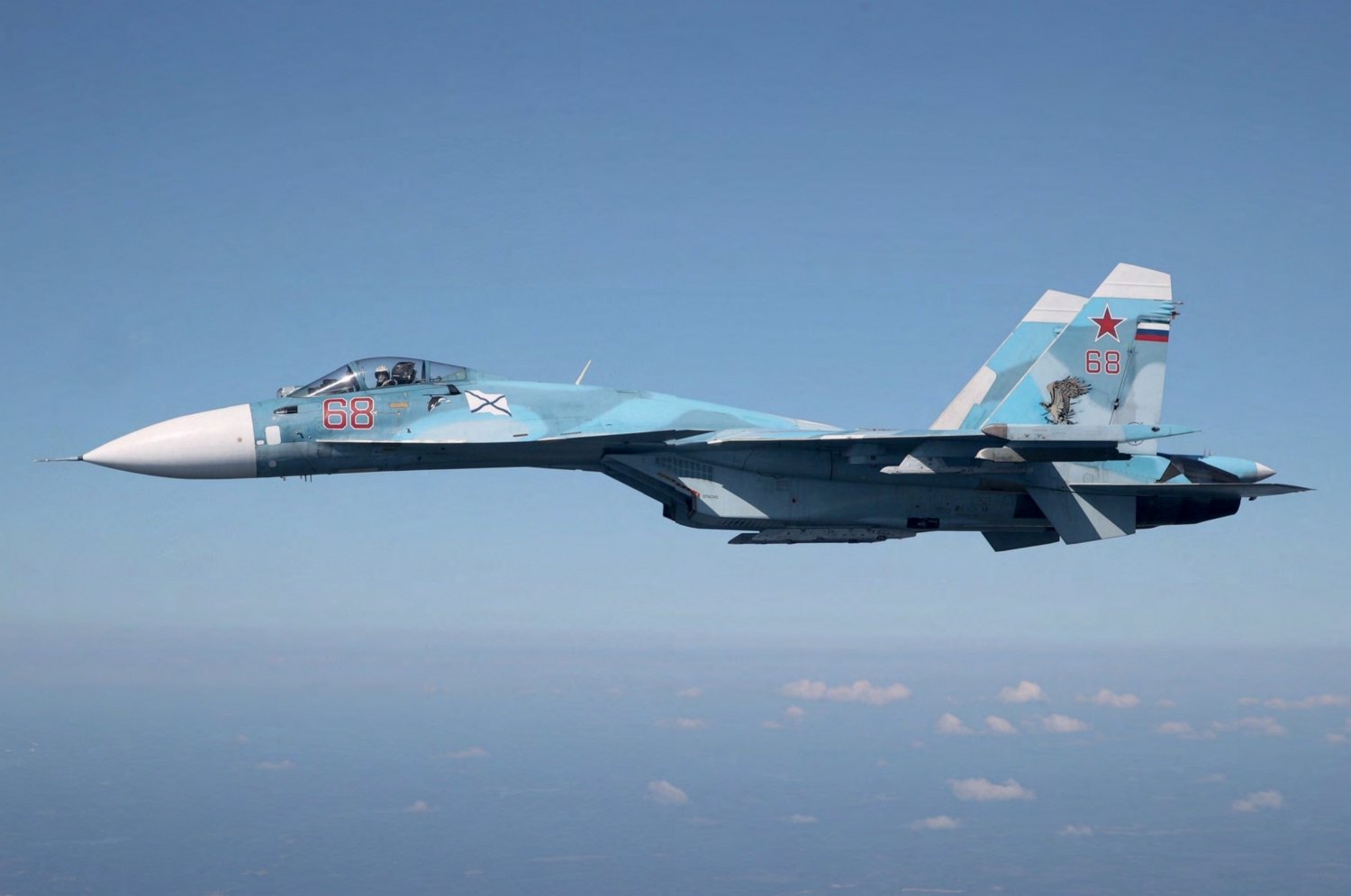 A rare air-to-air study of Su-33 ‘68 Red’. Around 14 of these shipborne fighters are in service with two squadrons of the 279th Shipborne Fighter Aviation Regiment home-based at Severomorsk-3, where they form part of the Northern Fleet. 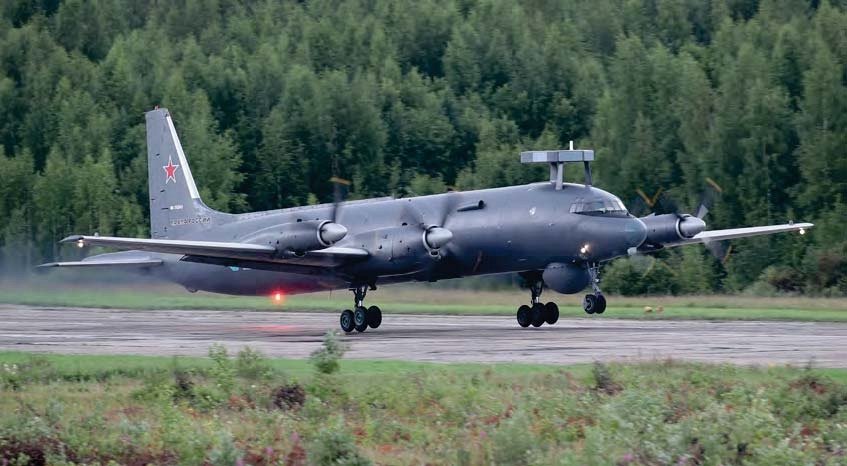 Il-38N RF-75341 ‘02 Blue’ is one of the mid-lifeupgraded aircraft with the Novella mission system, work on which began as long ago as 1992. The Il-38N was introduced to service in March 2012, initially going to the Northern Fleet at Severomorsk-1.

SEVERAL RUSSIAN CITIES held celebrations dedicated to marking the Day of the Navy on July 28 — a national holiday in the Russian Federation and one of the most important days for the Russian Armed Forces.