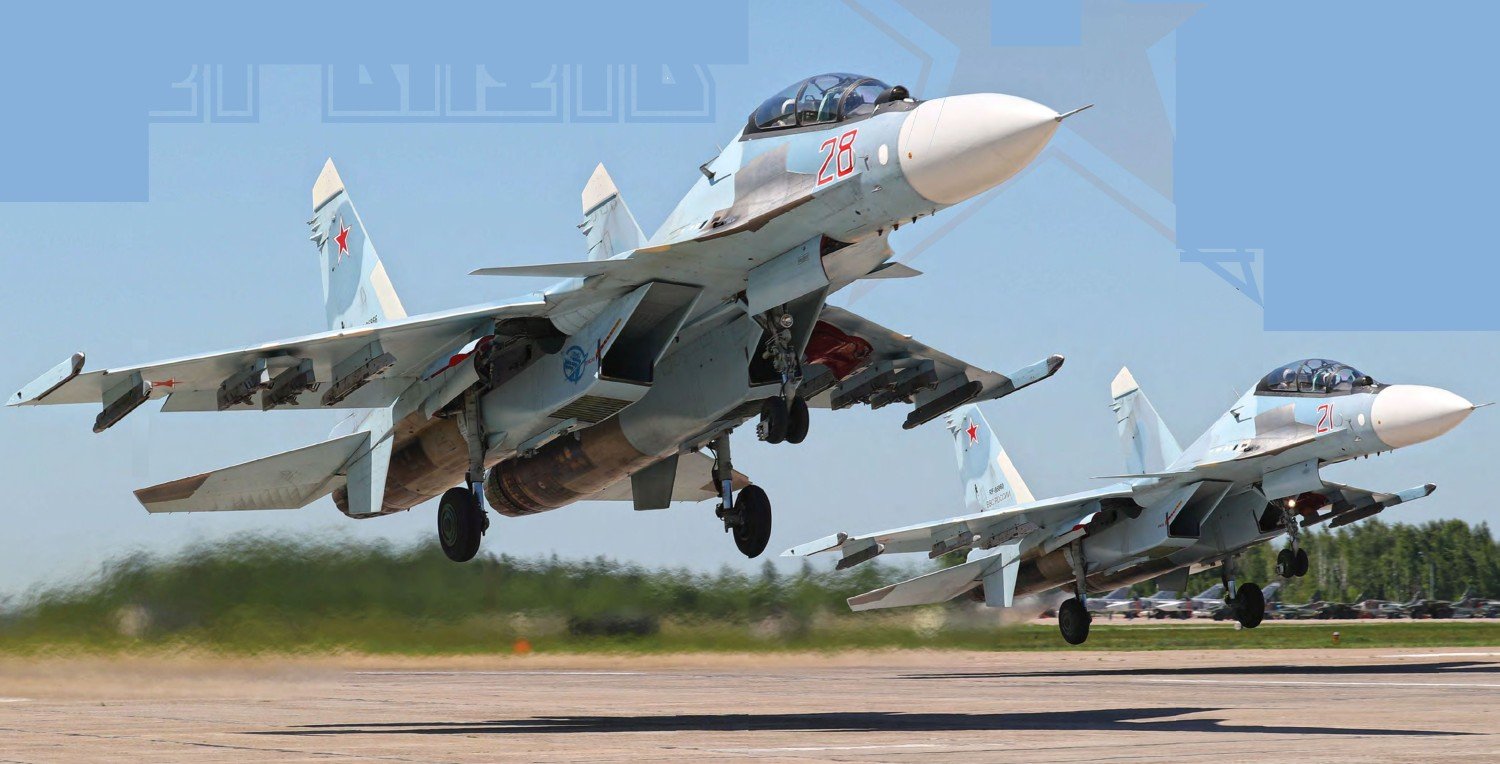 THE LATEST ITERATION of the now regular ‘Aviadarts’ competitive live fire exercise was staged from Ryazan from May 26 until June 2. It attracted a range of participants from the Russian Aerospace Forces (VKS) and Russian Navy. ‘Aviadarts’ is attended by the 60 best aircrews who have been whittled down in a preliminary stage held within the various military districts, which this year occurred in March. 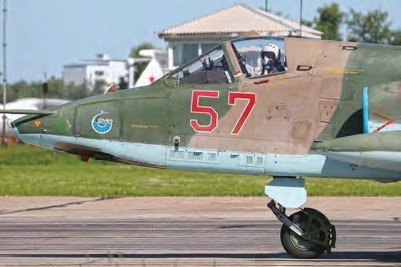 A Su-25SM ‘Frogfoot’ pilot taxies back from a mission on the Dubrovichi range. 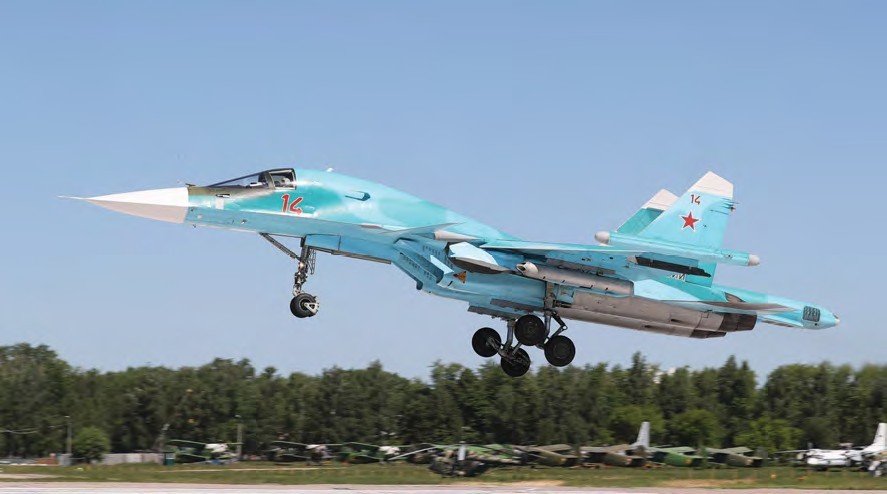 A MiG-29SMT from the 14th Fighter Aviation Regiment at Kursk. In the background is one of two Myasishchev VM-T Atlants, used in the past to carry outsize loads for the Russian space program. 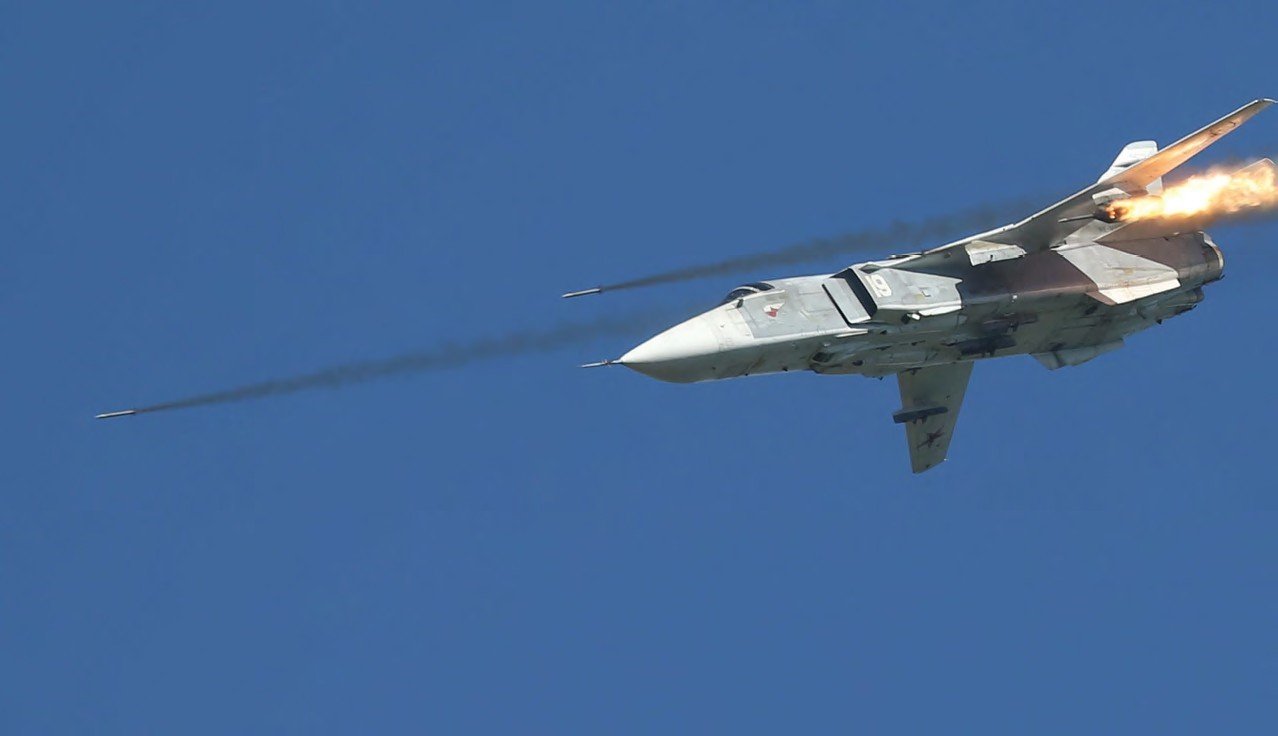 A Su-24M ‘Fencer’ unleashes a salvo of rockets during the opening event.