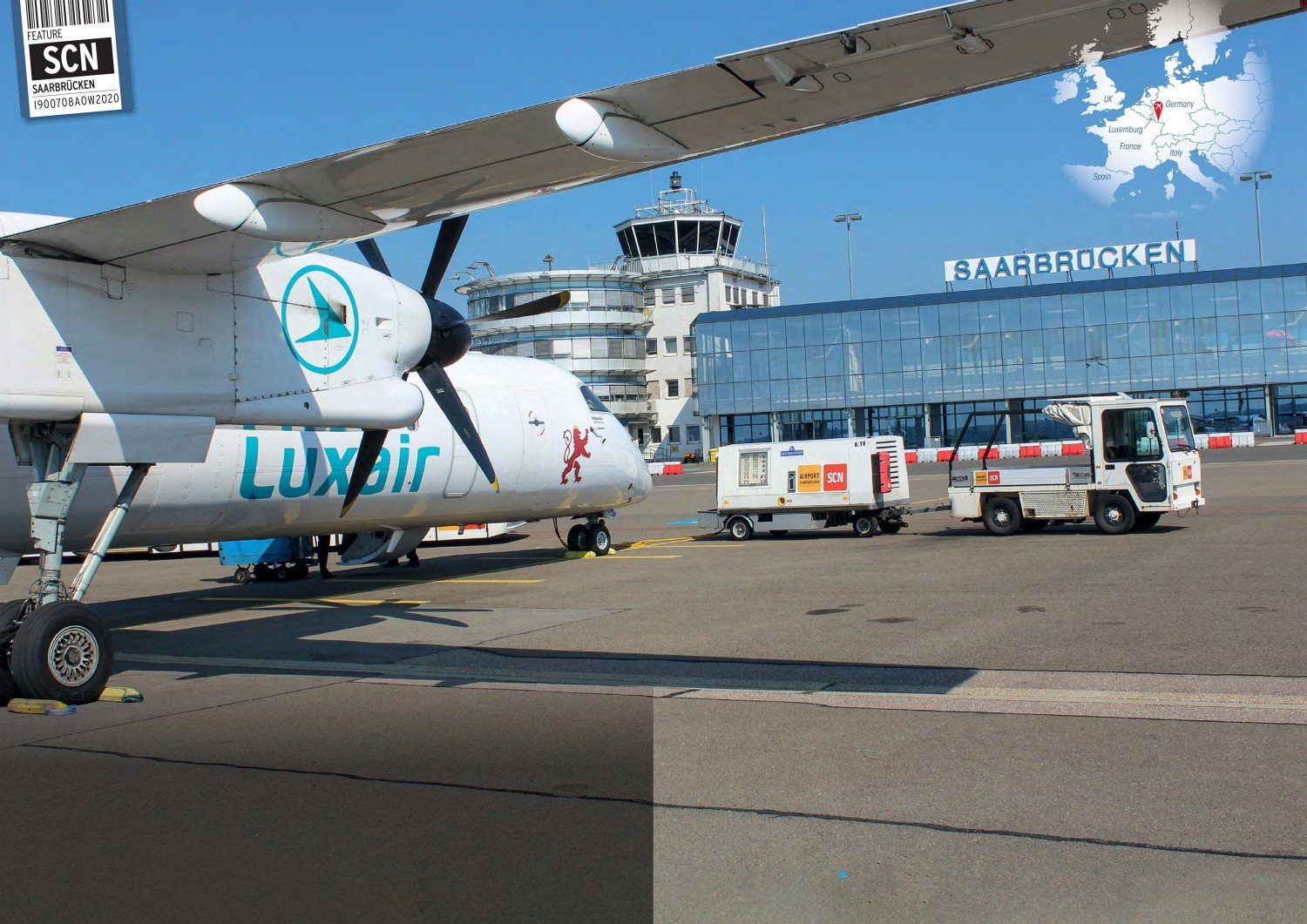 Stability is valued at this southwest German regional airport, as Sebastian Schmitz discovered when he paid a visit.

Saarbrücken is perfectly positioned to handle customers from three nations. It is close to the border with France and not far from Luxembourg, one of the smallest countries in Europe.

The city itself is the capital of Saarland, an important coal mining area – one of the reasons why twice in the 20th Century, after the world wars, the district was administered by the French.