For French warbird pilot Frédéric Akary, the acquisition of a Canadair Sabre not only brought an example of this famous fighter back to the European scene, but it was also the culmination of a touching personal story 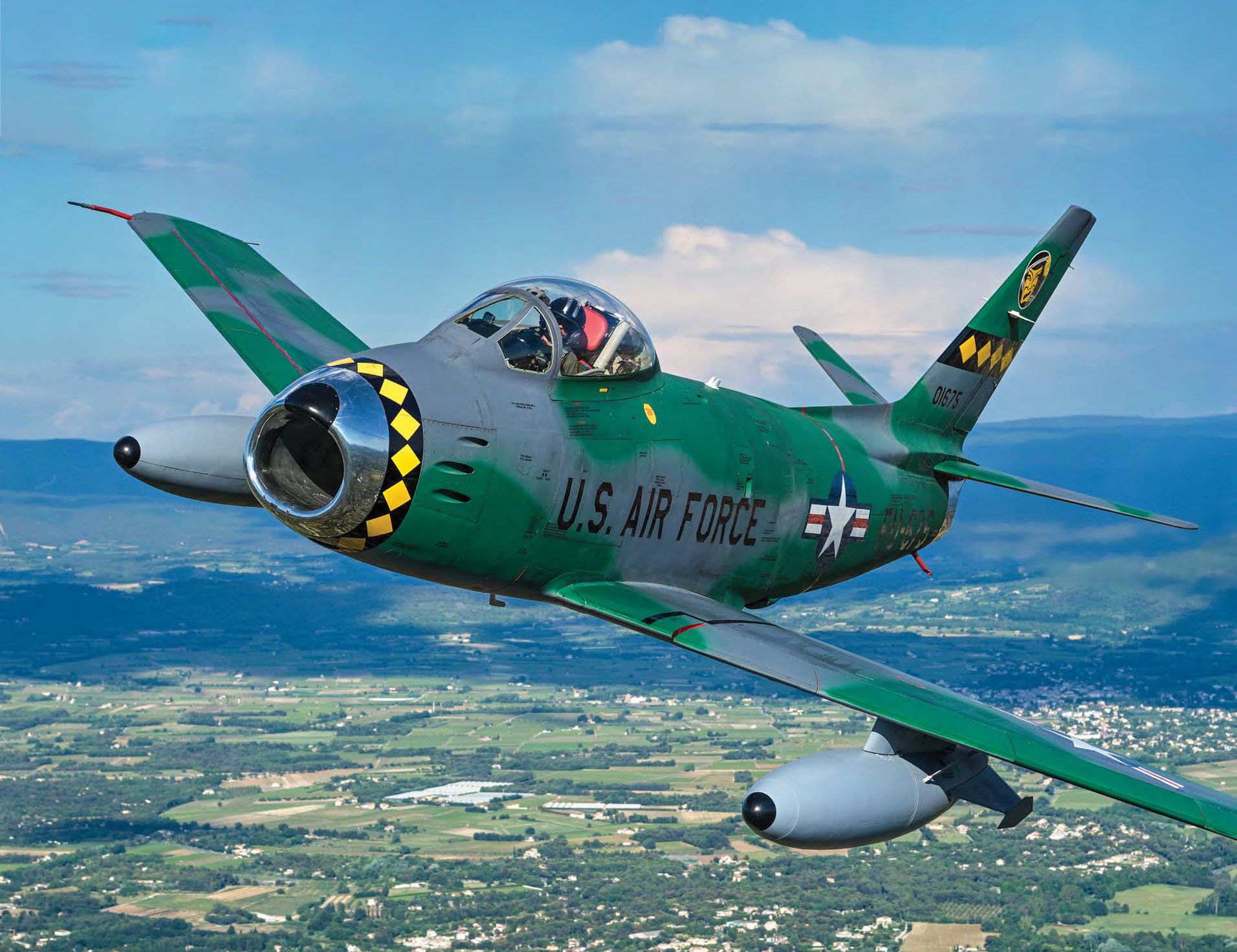 The numbers tell their own story. With nearly 9,800 examples of all versions produced for 35 countries, the North American F-86 Sabre is the most prolific jet fighter in the western world. If you add the naval FJ-2 and FJ-3 Fury, the total exceeds 10,000. In all respects, its success was remarkable. No wonder the Sabre is such a sought-after warbird, with many still flying in the USA — and not just North American-built examples. In fact, the Canadair-built versions are particularly prized for their qualities.