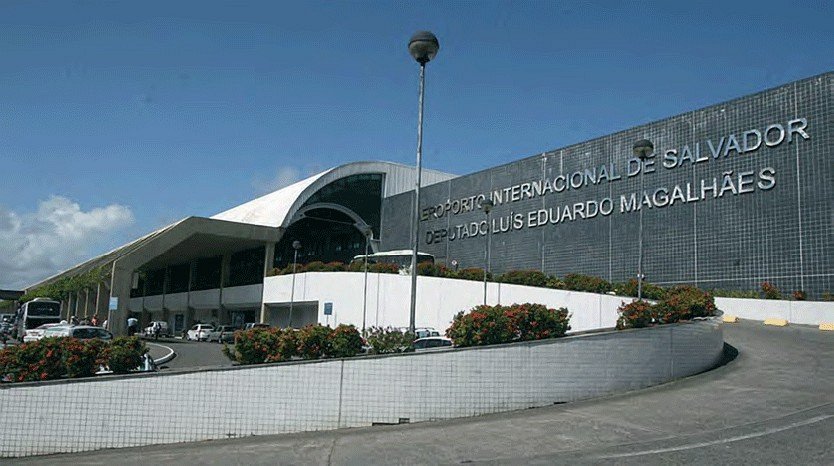 CHILEAN LOW-COST carrier JetSMART has announced a new route between the Chilean capital of Santiago and Salvador/ Deputado Luís Eduardo Magalhães in Brazil – the first regular lowcost flight for that airport. With three weekly services in the high season and two in the low season, the Chilean carrier plans to operate the inaugural rotation on December 27.

Julio Ribas, CEO of Salvador Bahia Airport, commented: “I want to thank JetSMART for choosing Salvador as one of its connecting destinations with Chile. I am sure that due to the great potential of Bahia as a destination, this initiative will be successful.”

In June this year, Brazil’s senate passed legislation to allow foreigncontrolled airlines to operate domestic flights in the country, opening Latin America’s largest air travel market. Ribas said the arrival of JetSMART and many other low-cost airlines was a “sign of trust” in the legislative changes.

Marc Gordien, CCO of Salvador Bahia Airport, added: “Through the research of constant efficiencies such as self-bag drop, double boarding procedures and renewable energies, we have one key objective in mind – being the most cost-efficient airport in Brazil for our airline clients.”

In January 2018, global operator VINCI Airports took on the management of Salvador Bahia. Since then, the facility has gained several international destinations including Miami, Panama City and Salt Island. The result of these efforts can be seen through a 25.4% increase in international passenger flow at the airport in the first half of 2019.

VINCI has also started an ambitious investment plan to modernise and expand the site. The first phase of works – which includes the refurbishment of the existing terminal – is due to be completed by the end of this year. (Photo Mila Cordeiro/AGECOM/ Wikmedia Commons)