San Francisco is the second-busiest airport in California and a major hub for United and Alaska Airlines. In addition to offering connections to destinations across North America, it is also a major hub for flights to Europe, Asia, the Middle East and Oceania. 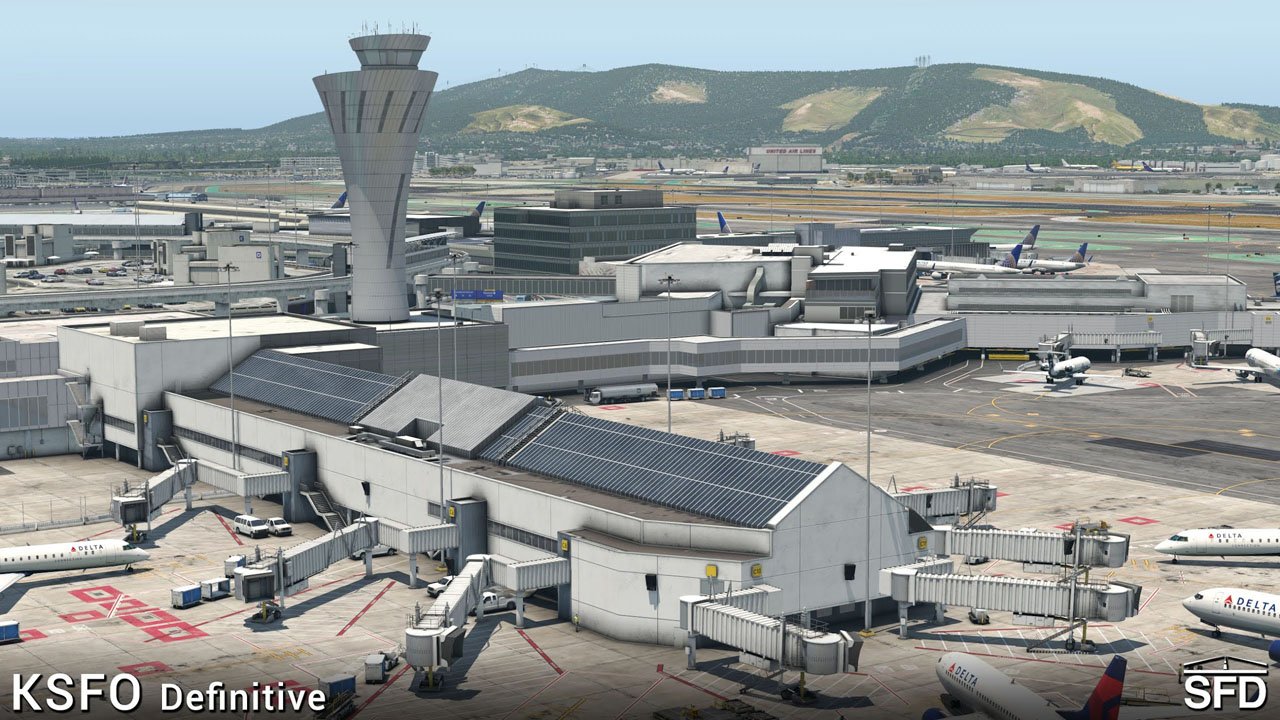 The package for X-Plane is a faithful recreation of the actual airport based on a 2022 layout, including the new Harvey Milk Terminal 1. Other highlights include detailed buildings with baked ambient occlusion and terminals with interiors. It also sports custom dynamic lighting, high-resolution ground textures and PBR effects throughout. 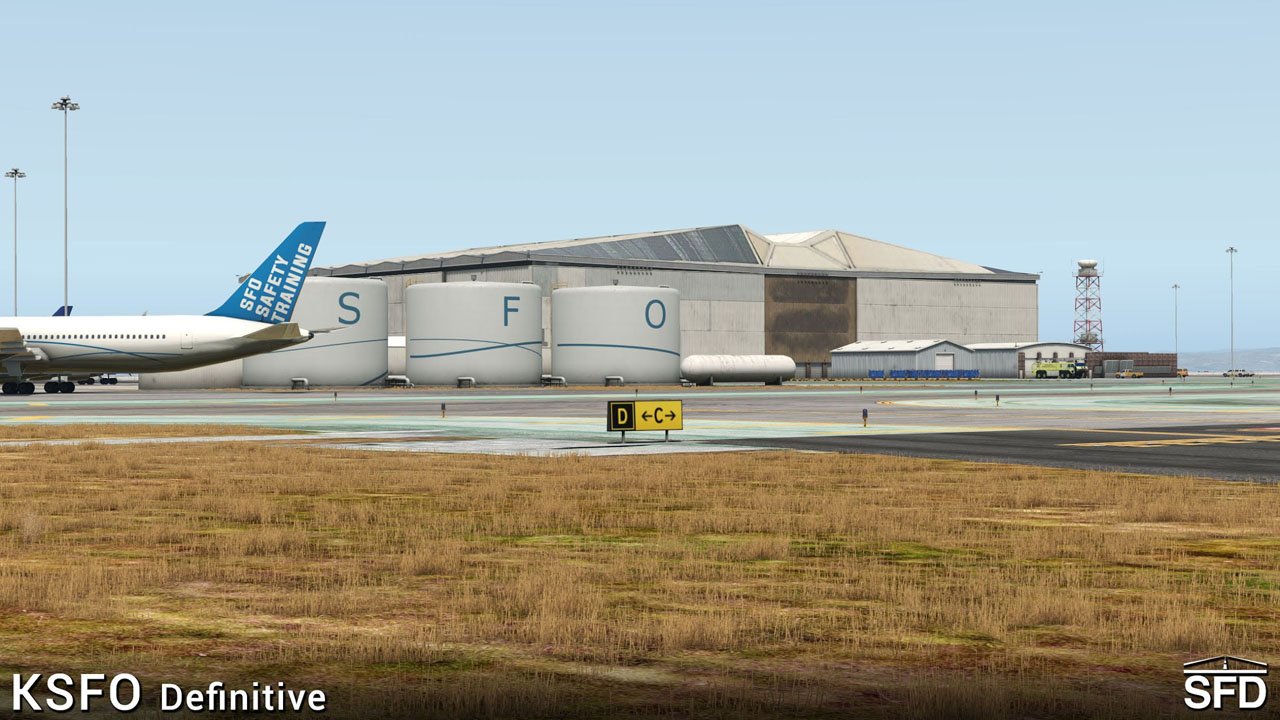 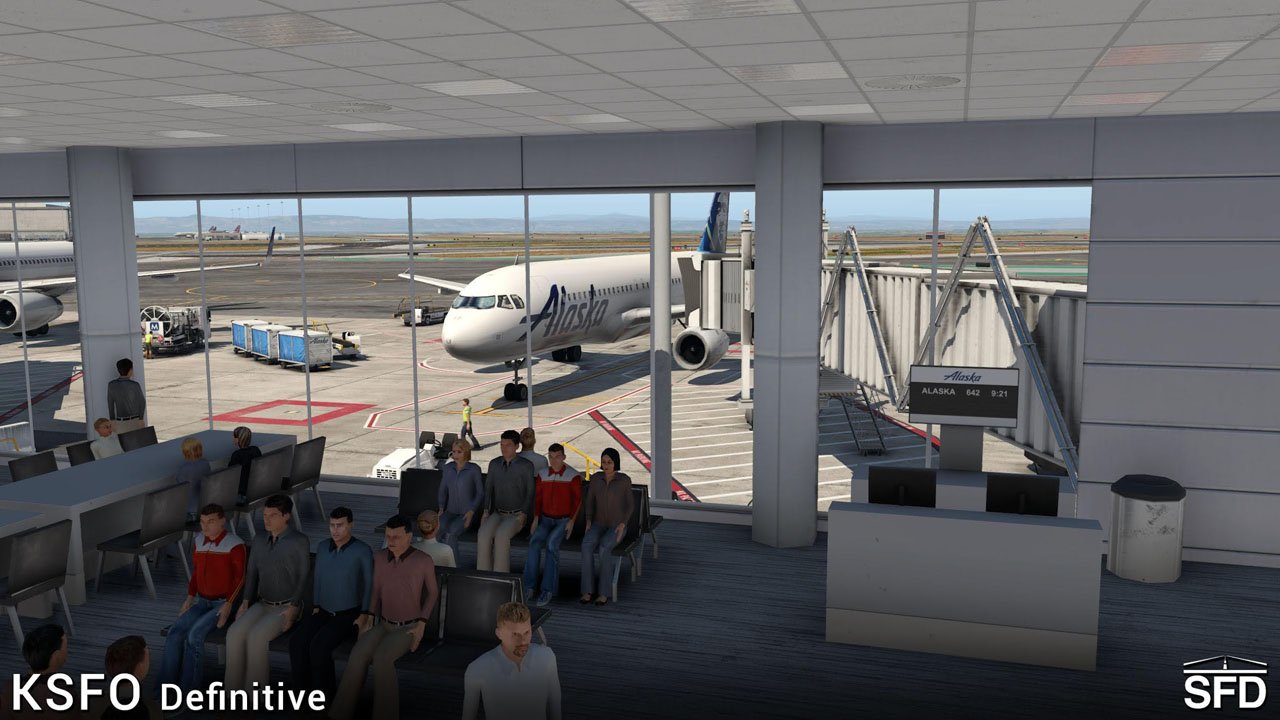 The package comes with taxi routes for AI traffic, and a free update to X-Plane 12 is planned when it is released. San Francisco Airport is available on x-plane.org for $26.95.