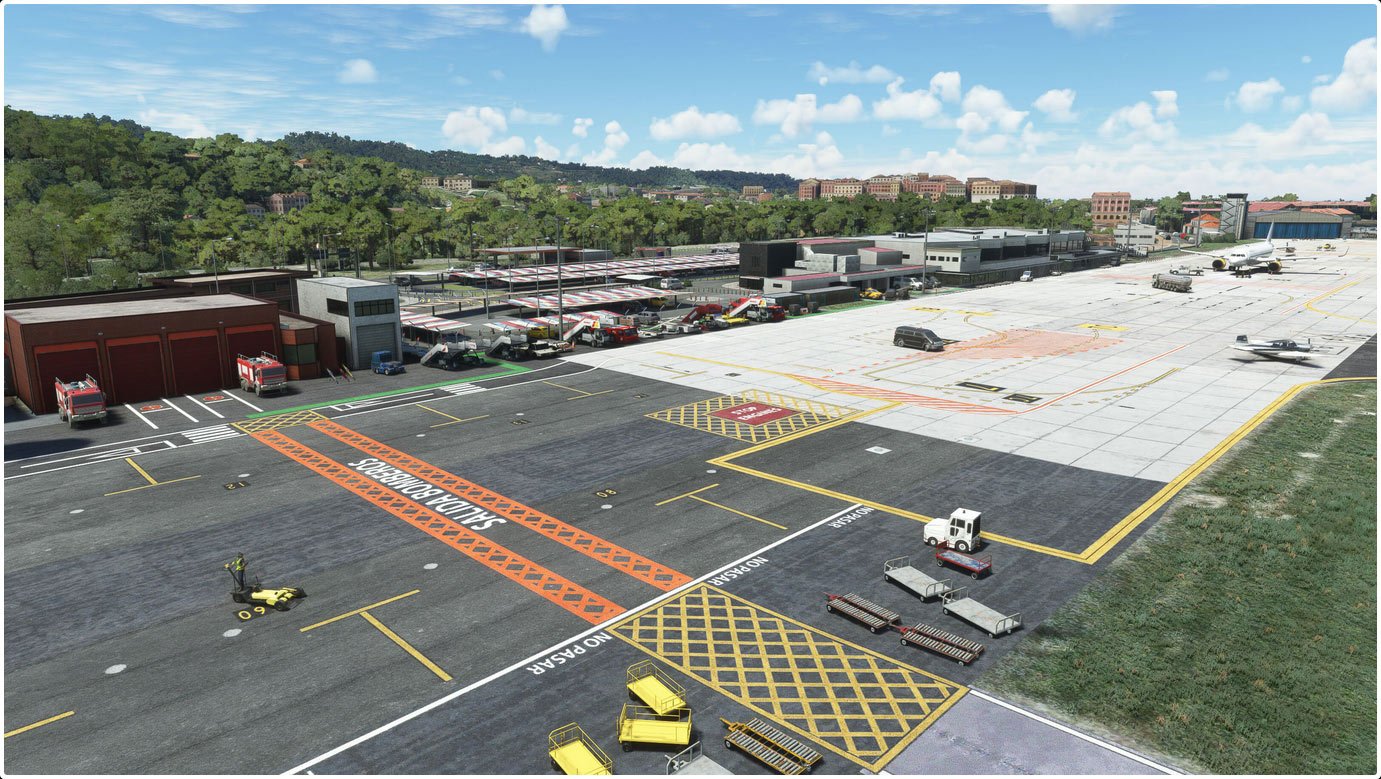 The package is a detailed rendition of the actual airport, sporting high-quality PBR (Physically Based Rendering) textures, a custom runway profile and a simplified terminal interior. 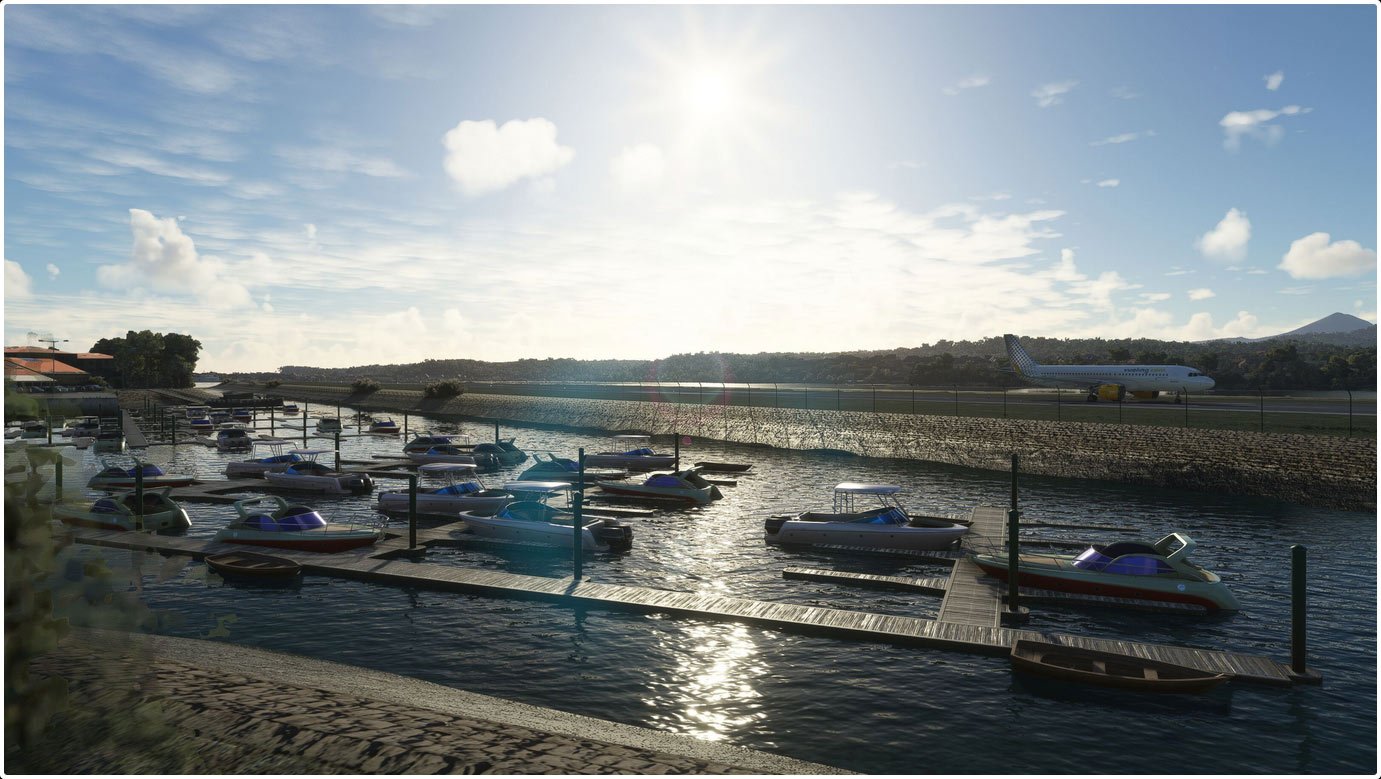 The surrounding area is also modelled with accurate shorelines and custom mesh. 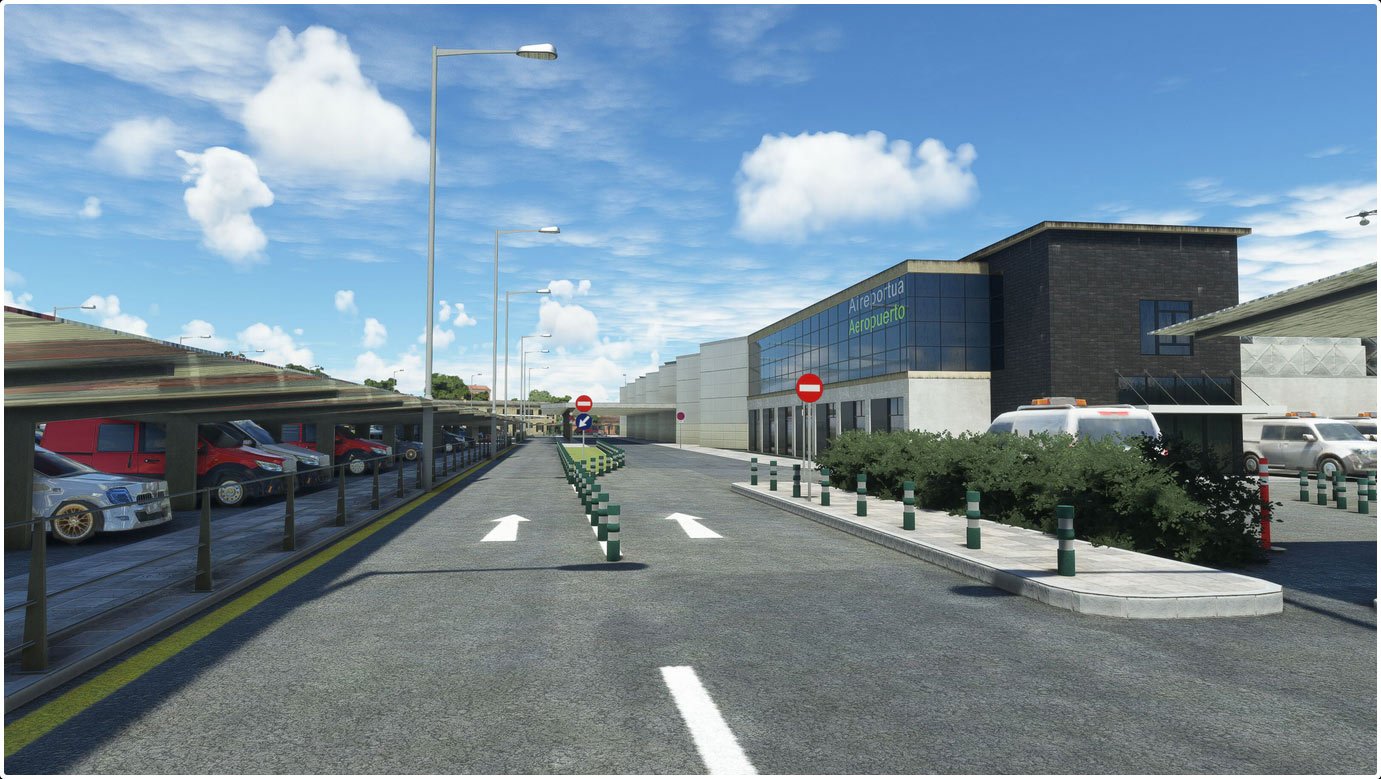 Located near on Spanish-French border, San Sebastián Airport (LESO) serves San Sebastián in the Basque Country in Spain. The airport is served by Vueling, Iberia Regional, Binter Canarias as well as seeing seasonal flights by British Airways and Volotea. 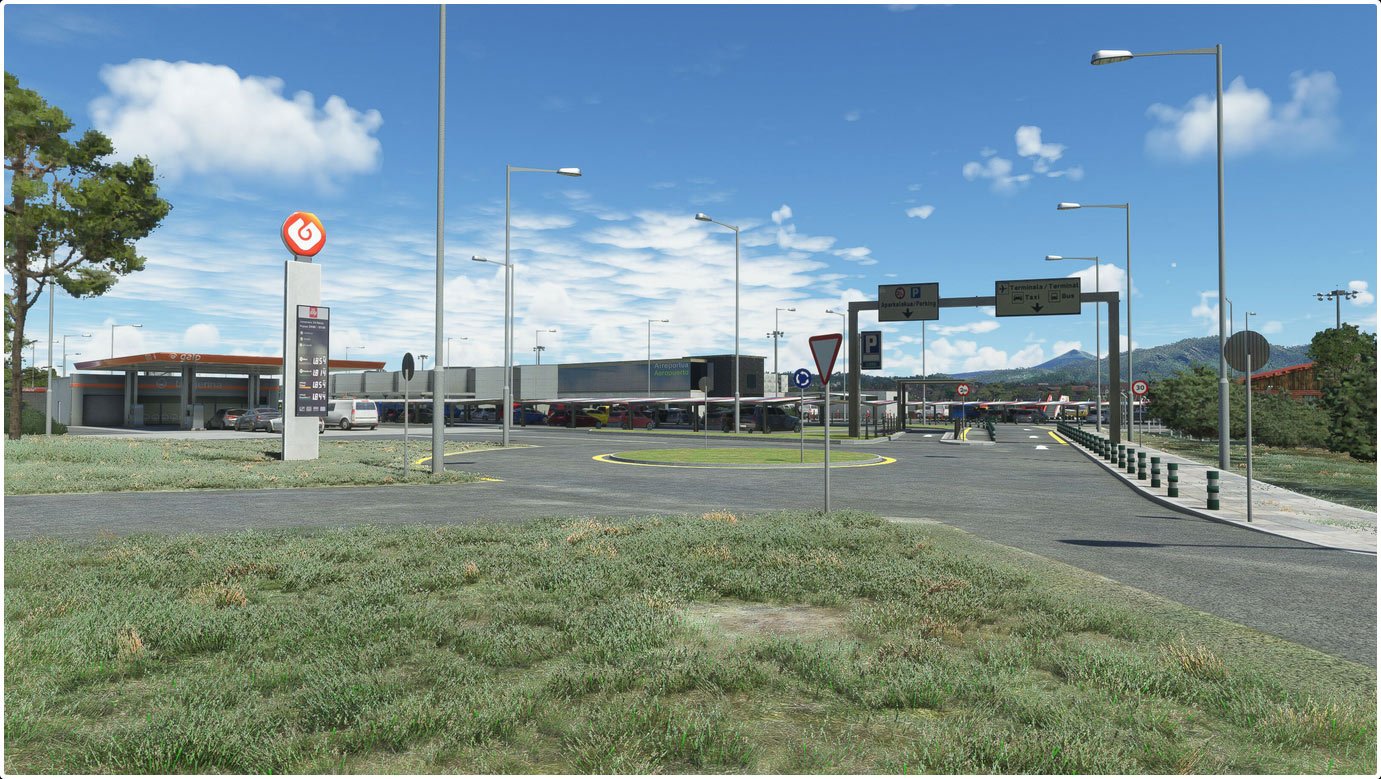 The runway lies along the river Bidasoa with a short runway with challenging approaches thanks to the surrounding terrain.