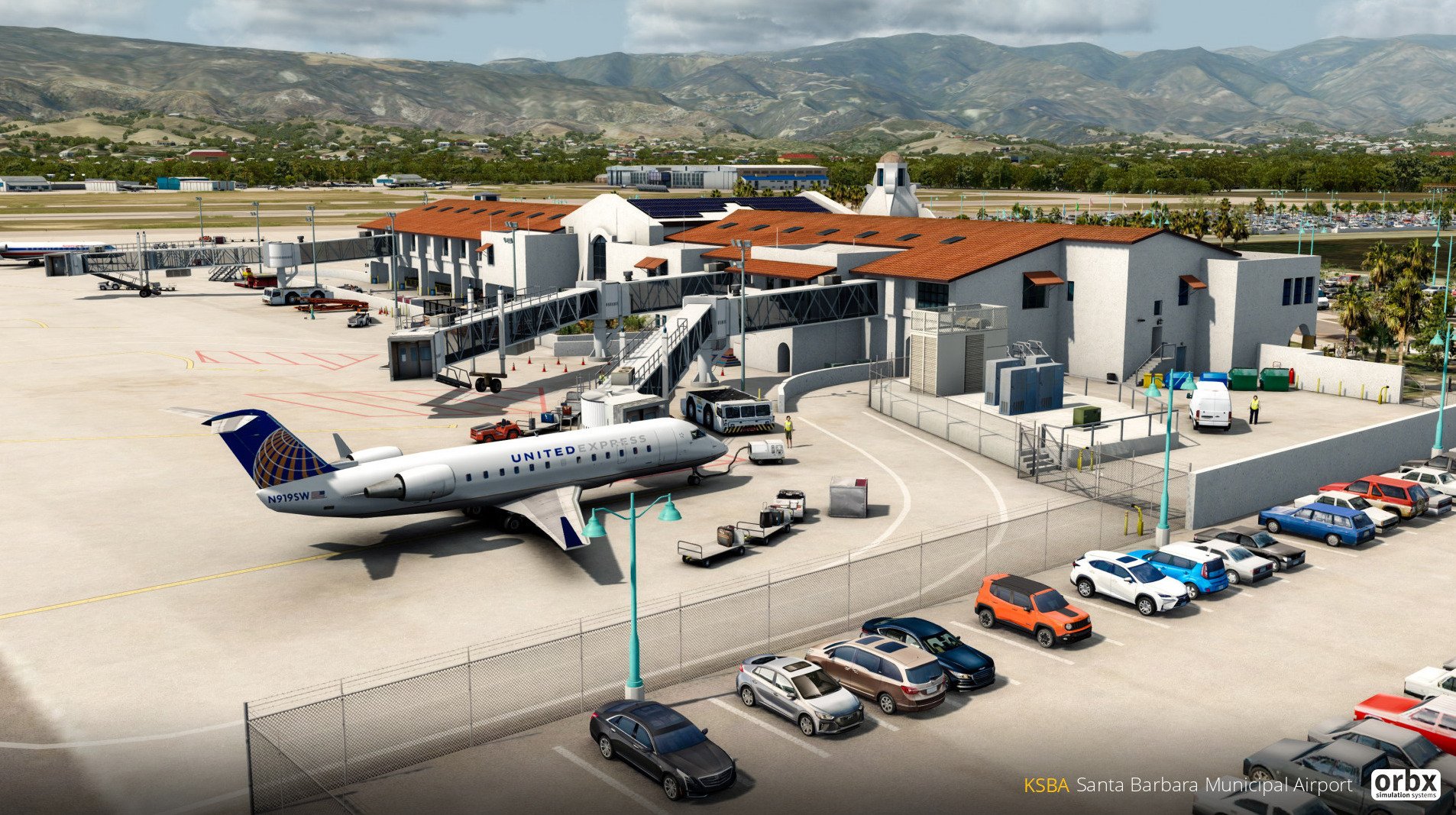 This update adds more than 700km2 of new coverage for KSBA, more than doubling the original area. It also adds three challenging ‘lite’ airstrips a short flight from KSBA.

KSBA, first released in October 2018 for FSX and Prepar3D, is set against the stunning backdrop of the Santa Ynez Mountains in Southern California.