From Schiphol to the World

As KLM Royal Dutch Airlines marks its 100th birthday, Ron Mak delves into the archive and uncovers a fascinating selection of historical images from the carrier’s Amsterdam hub and further afield. 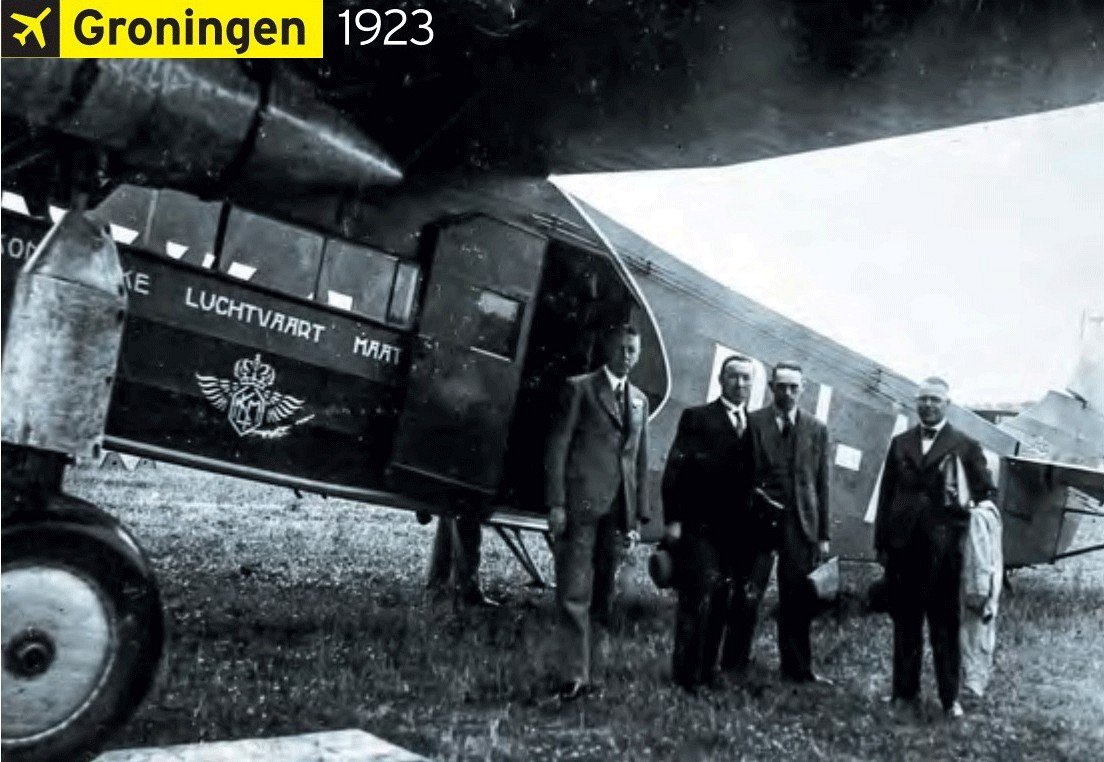 A rare image of an KLM Fokker F.VII at Groningen Airport in 1923. In total, six of the aircraft were ordered by the carrier. All images via Ron Mak 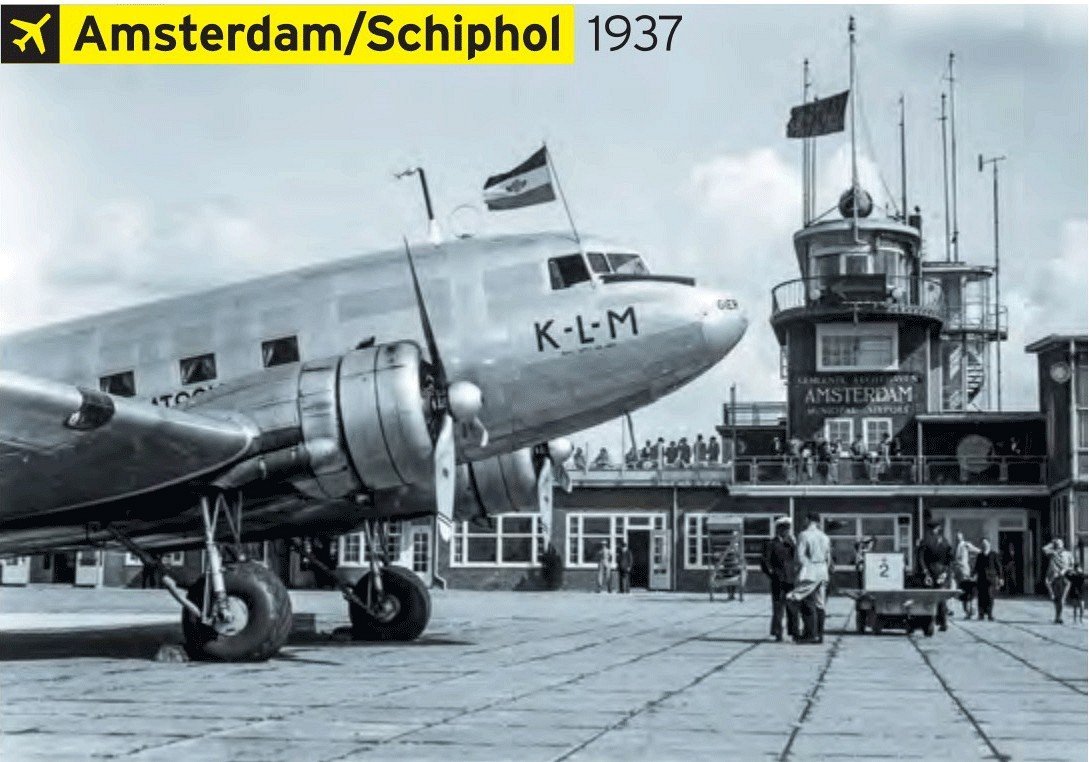 An enchanting scene as PH-ARG, a Douglas DC-2, pulls onto the apron at Amsterdam’s Schiphol Airport in 1937. The former air traffic control tower is clearly visible in the background. Visitors enjoy a tour of the airfield at Schiphol in 1952. A Lockheed L-749 Constellation, registered PH-TDO, is among the highlights for the enthusiasts as they pass a KLM maintenance area.

KLM soon developed a reputation for stretching its wings far and wide. This Lockheed L-1049 Super Constellation, PH-LKL, is spotted at Keflavík in Iceland in 1959, having been delivered to the carrier the previous April.