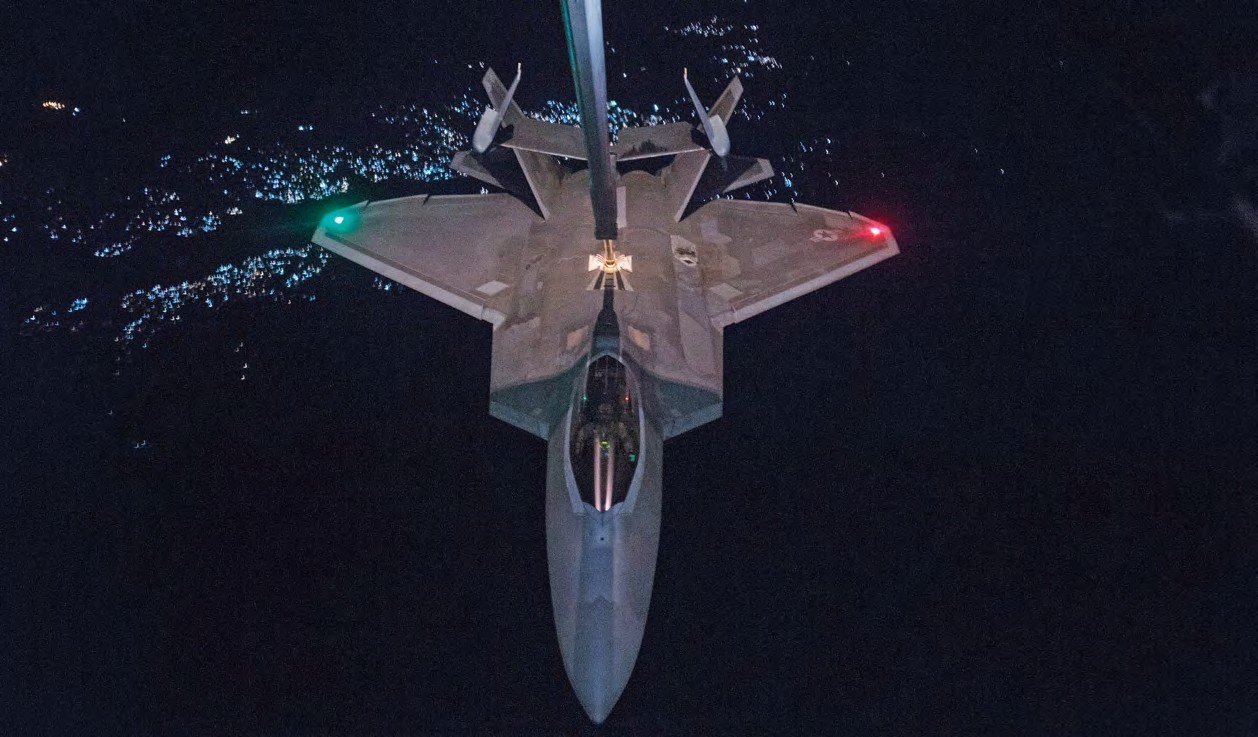 An F-22 on the KC-10’s boom, receiving fuel during the first Afghanistan missions for the Raptor on November 19. USAF/TSgt Gregory Brook 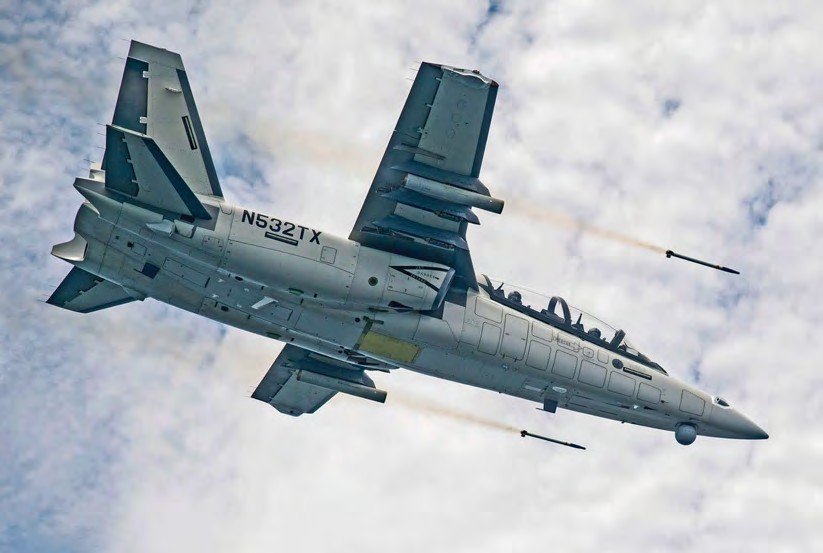