Since Flybe’s collapse, Loganair is now officially the UK’s largest regional carrier. Thomas Haynes spoke to Jonathan Hinkles, the airline’s chief executive, to find out how the firm hopes to buck the trends created by those that have come before 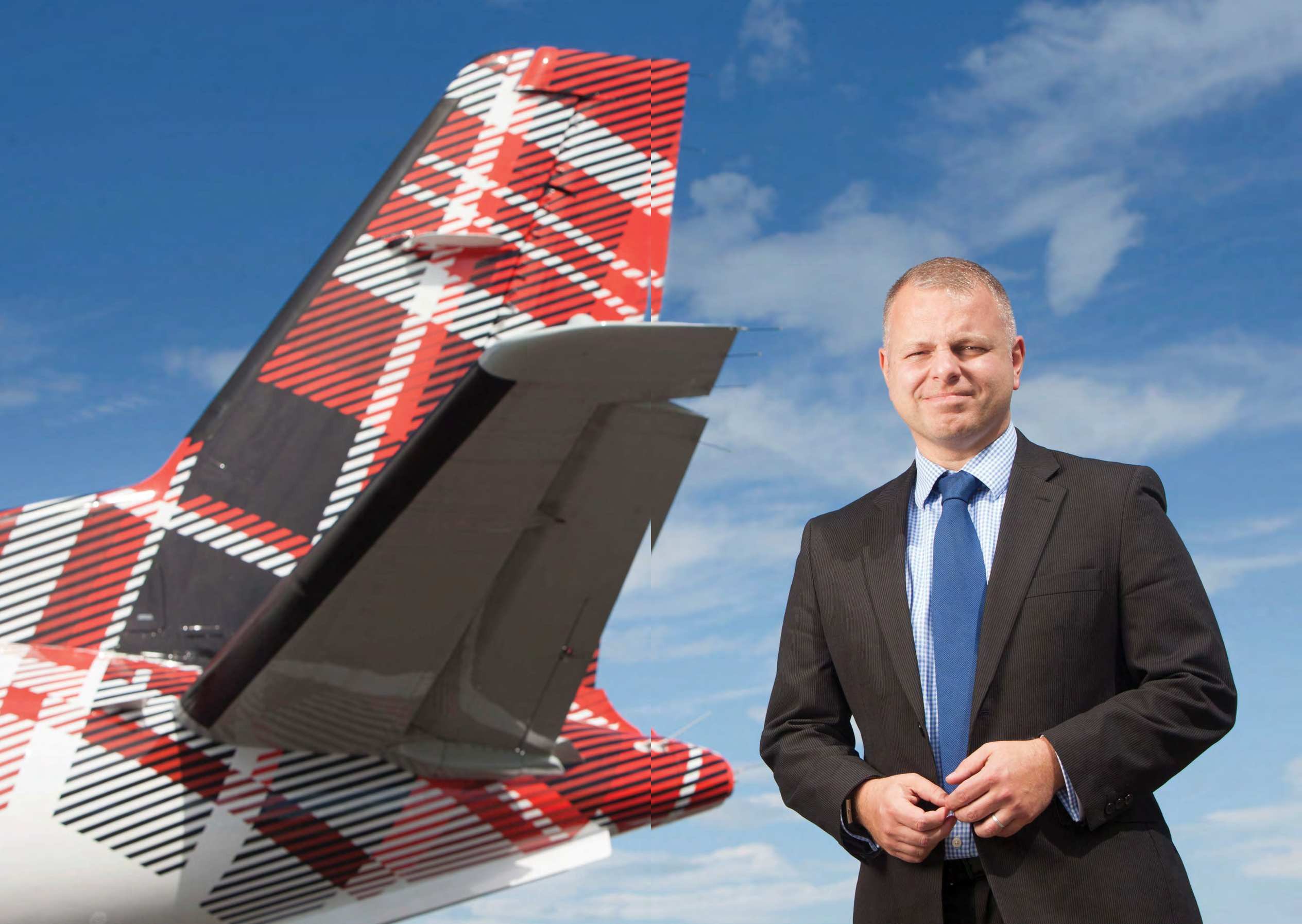 After previously being the airline's commercial director and chief operating officer, Jonathan Hinkles was appointed as chief executive in June 2016
ALL IMAGES LOGANAIR UNLESS STATED

If you were monitoring flight tracking websites during the UK’s first wave of COVID-19 in March last year, you may have noticed there was one airline in particular flying significantly more than others.