A record number of airline and airport CEOs attended the European Regions Airline Association (ERA) General Assembly held in Edinburgh in October. Senior representatives from across the industry arrived in the Scottish capital not only to negotiate major contracts but also to discuss wider issues and trends impacting the sector. 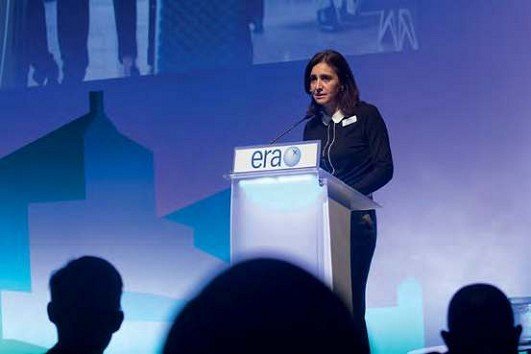 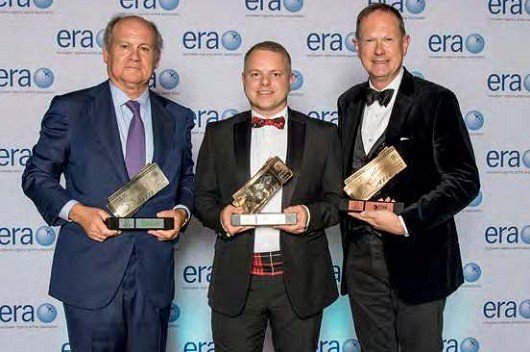 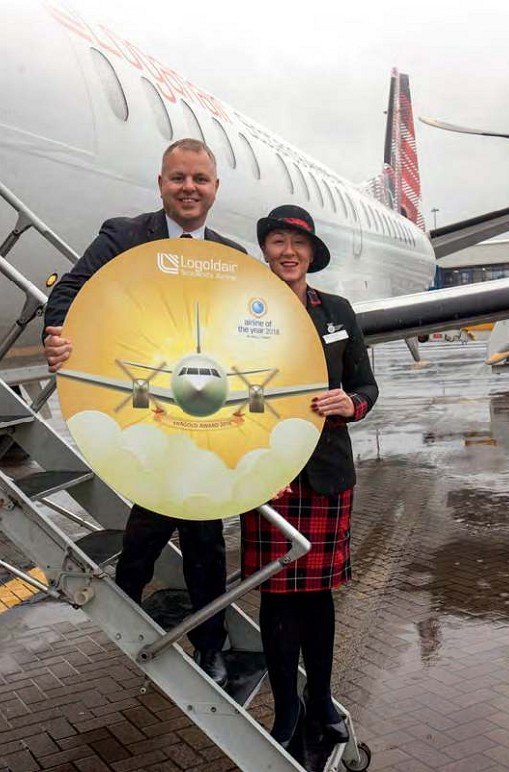