SCOUT’S OUT: THE US ARMY BIDS FAREWELL TO THE KIOWA WARRIOR 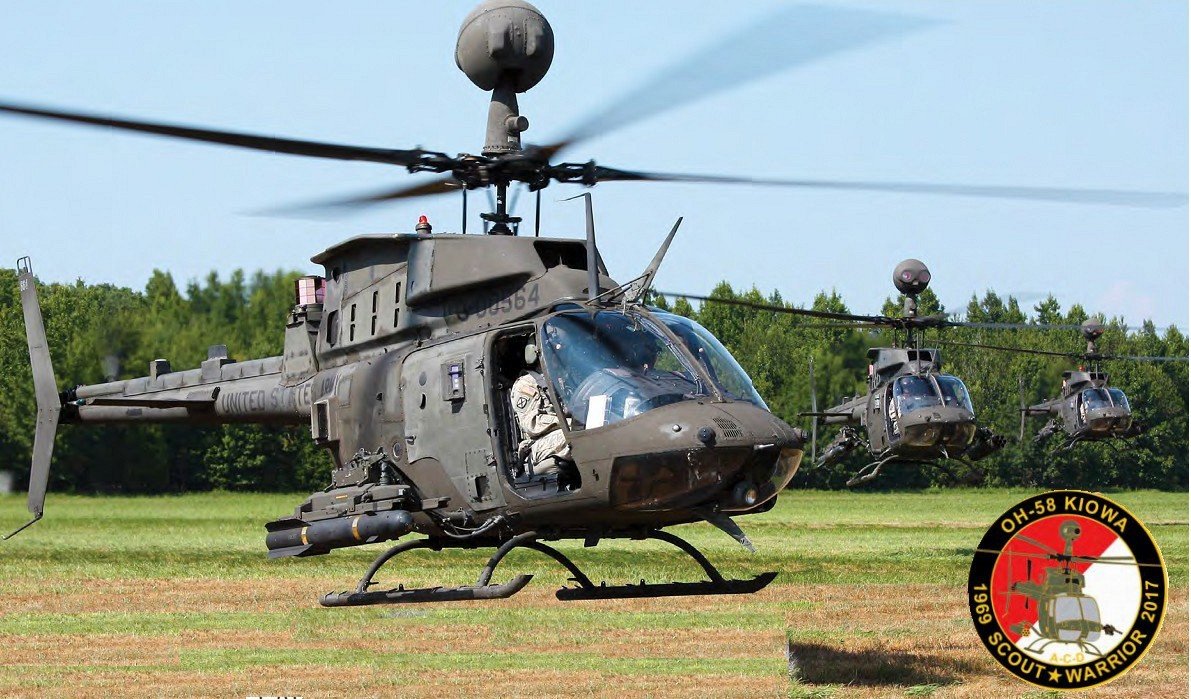 A flight of OH-58Ds led by serial 91-00564 hovers at Tullahoma Regional Airport in Tullahoma, Tennessee in July 2011. The only National Guard unit to operate the Kiowa Warrior deployed to Kosovo in October 2003, Iraq in March 2009 and Afghanistan in February 2015.
Antonio Gemma More

After a stellar operational career and a number of programs designed to enhance the helicopter, the US Army decided to call time on its versatile yet vulnerable OH-58D Kiowa Warriors. With a handful of surplus airframes being offered internationally, the scout is bowing out.