DORNIER’S DO 17 IS USUALLY REGARDED AS A MAJOR LUFTWAFFE BOMBER, BUT HERE CHRIS GOSS DESCRIBES ITS SHORT CAREER AS A NIGHT-FIGHTER/INTRUDER 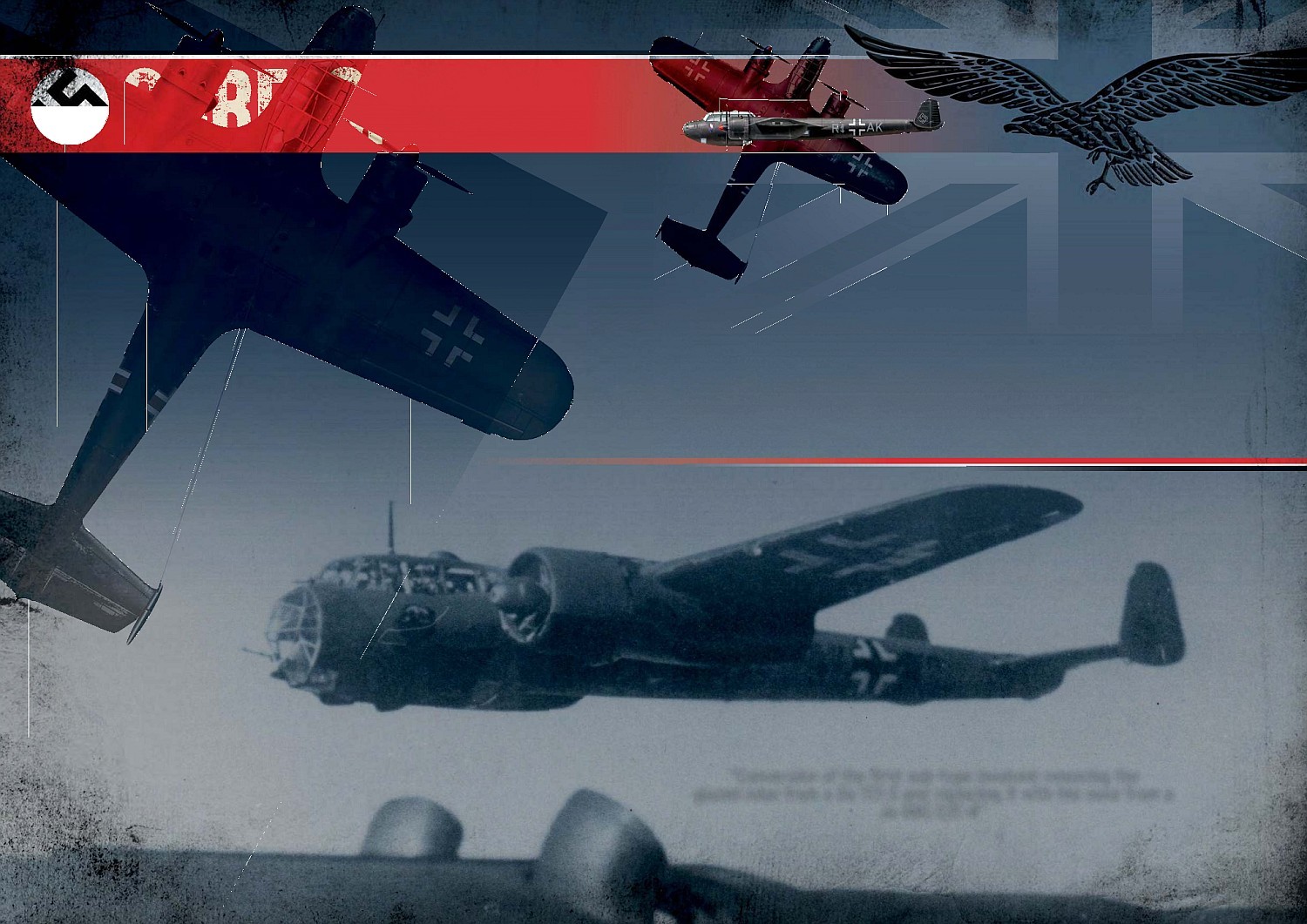 Production of the Do 17Z finished in October 1940, by which time a number of Z-3s had been converted to Z-7 or Z-10 night-fighters. This aircraft is from the bomber unit KG 3. ALL CHRIS GOSS

In June 1940, Maj Wolfgang Falck was tasked to form a night-fighter unit for defence of the Reich duties.

This accomplished pilot was formerly of 2 Staffel/ Zerstörergeschwader 76 (2./ZG 76) and afterwards commander of I./ ZG 1; the preferred aircraft for the role were the Messerschmitt Bf 110 and Junkers Ju 88C-2/C-4 (the latter having been tested operationally in Norway with Zerstörerstaffel/ Kampfgeschwader 30 – Z./KG 30).