Vladimir Trendafilovski reports on the 19th edition of the annual Sea Breeze multinational maritime exercise, co-hosted by Ukraine and the US, and held in the Black Sea and on Ukrainian territory since 1997. 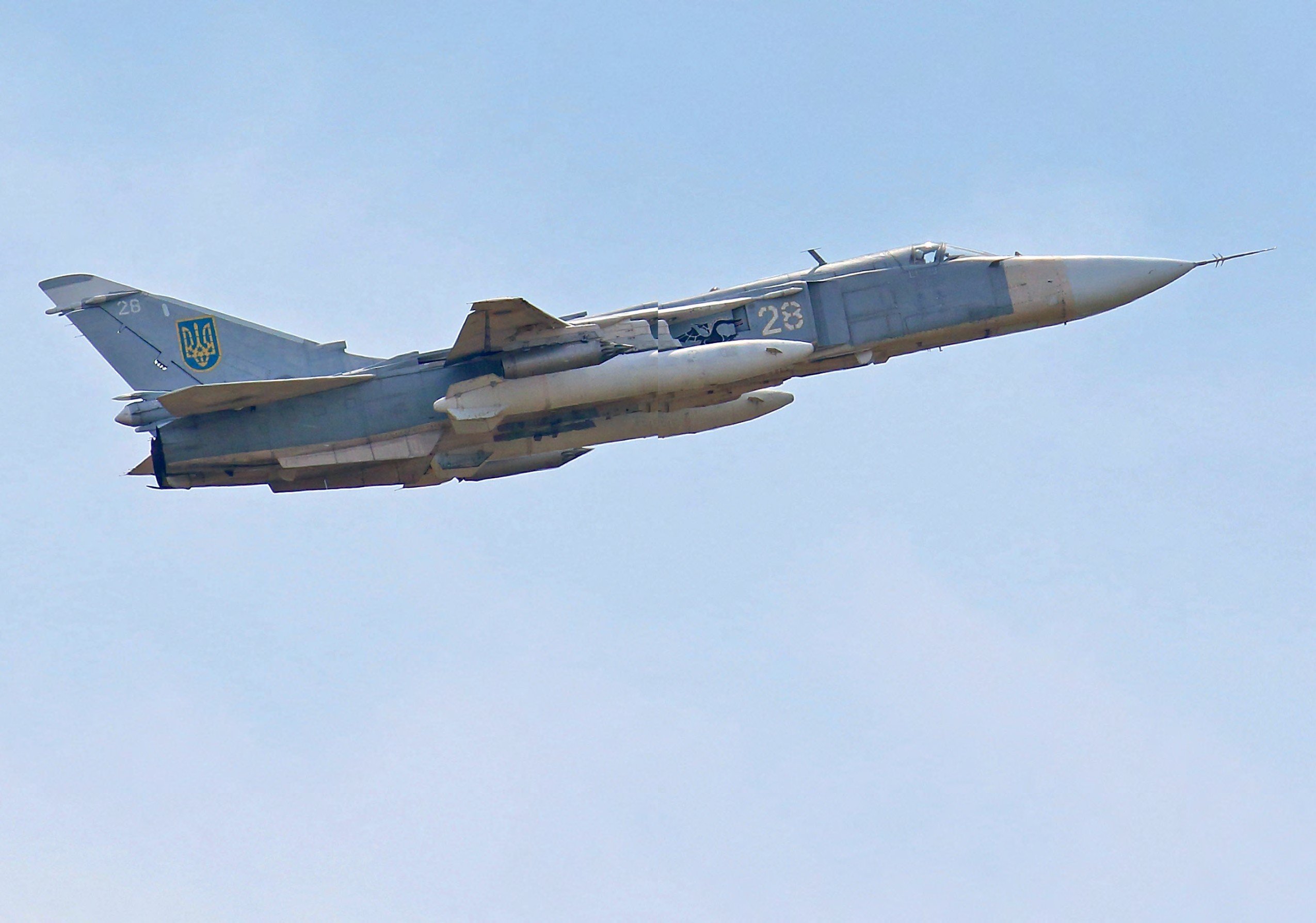 Su-24M ‘28 White’ (c/n 0815328) of the 7 brTA departs Kul’bakino for a live-firing sortie at a local training range on July 9. The ‘Fencers’ were there on a separate PS exercise, but two took part in Sea Breeze 2019, making their debut. This aircraft is one of only a few Su-24Ms that were operational before 2014 and carries the unit’s ‘dragon’ emblem. All photos Sergey Smolentsev unless stated

The main goals of Sea Breeze include strengthening maritime security and stability in the Black Sea region by improving co-operation and interoperability between participating nations. The latest iteration ran from July 1-12 and involved no fewer than 20 countries: Bulgaria, Canada, Denmark, Estonia, France, Georgia, Greece, Italy, Latvia, Lithuania, Moldova, Norway, Poland, Romania, Slovenia, Sweden, Turkey, UK, Ukraine and the US. Together, they contributed around 3,000 service personnel, 70 vehicles, more than 30 vessels and almost 30 aircraft and helicopters.