The retirement of the Sea King ASaC7 has finally called time on the UK military career of the venerable Sea King. Richard Scott reports from RNAS Culdrose. 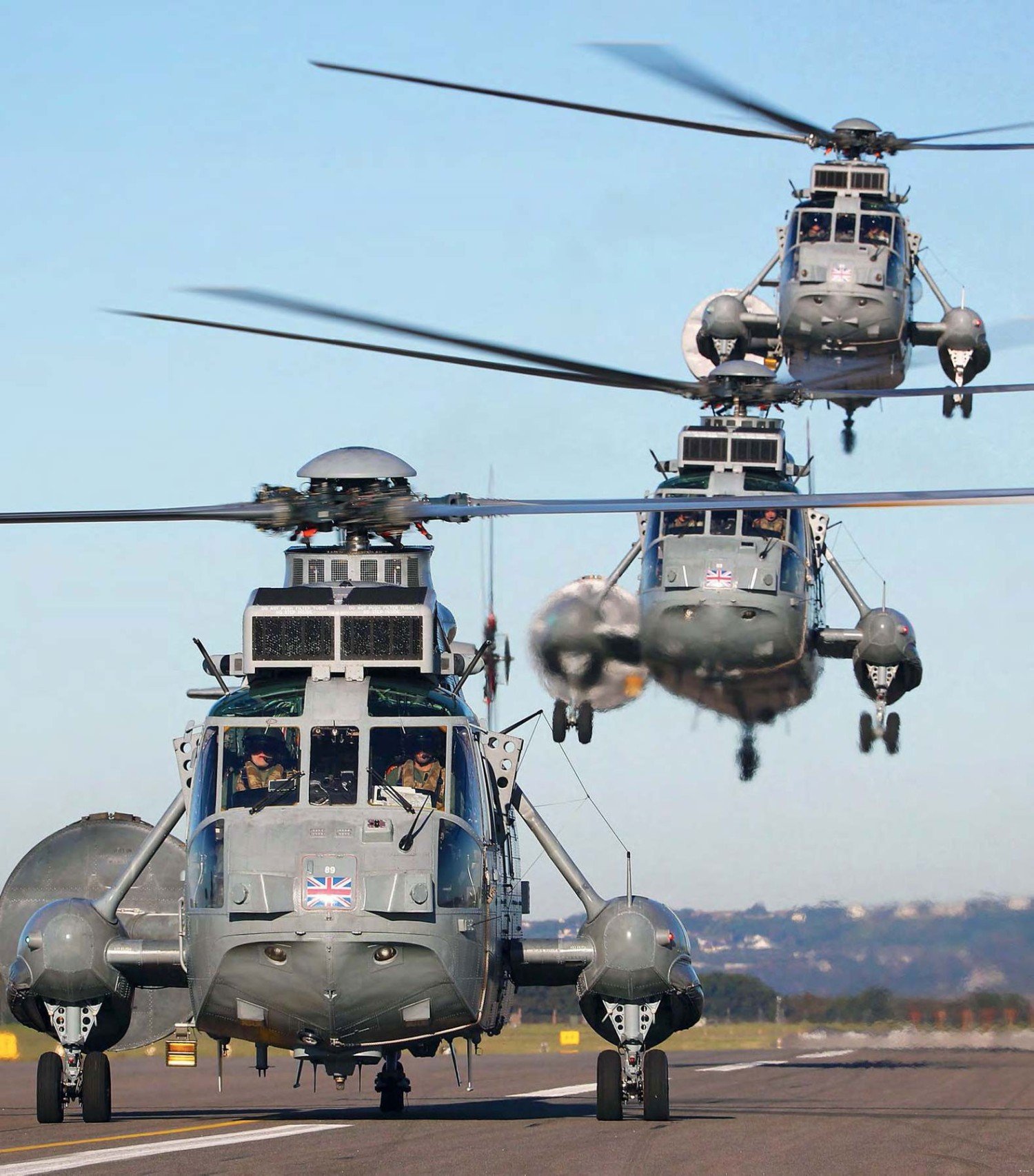 The three Sea King ASaC7s take off from RNAS Culdrose for the last time at 09.15hrs on September 26. The aircrew from 849 NAS flew over the Leonardo plant where the helicopters were made and various naval establishments in the Portsmouth area.
Crown Copyright 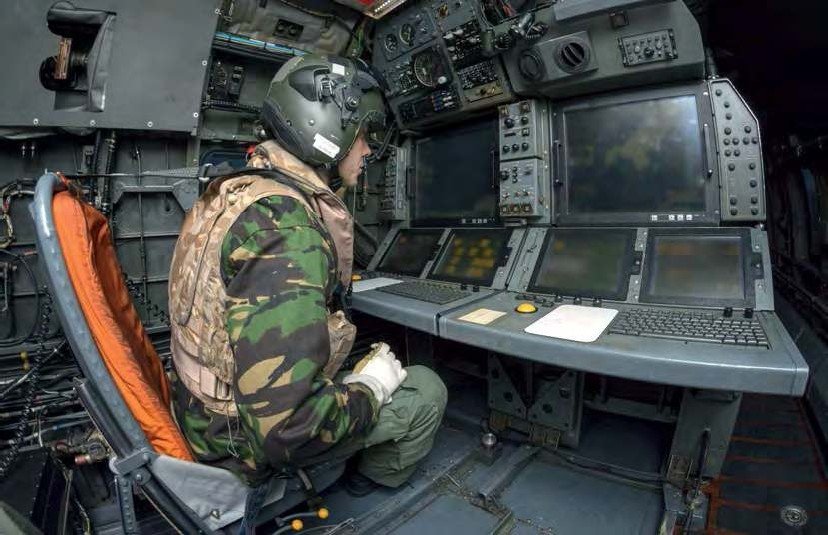 Each three-man SKASaC crew consisted of a pilot and two observers – the RN’s weapons systems officer branch. The observer’s workstation in the rear cabin was outfitted with Link 16 functionality and full-colour screens under the upgrade from AEW2 to ASaC7.
Lloyd Horgan 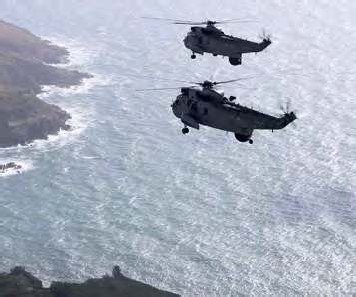 Two of the last Sea King ASaC7s off the southwest coast on September 19. During the past 49 years, RN Sea Kings have been used for anti-submarine warfare, search-and-rescue missions, carrying Royal Marines Commandos into action and have provided AEW and ISR to the fleet and ground forces.
Crown Copyright 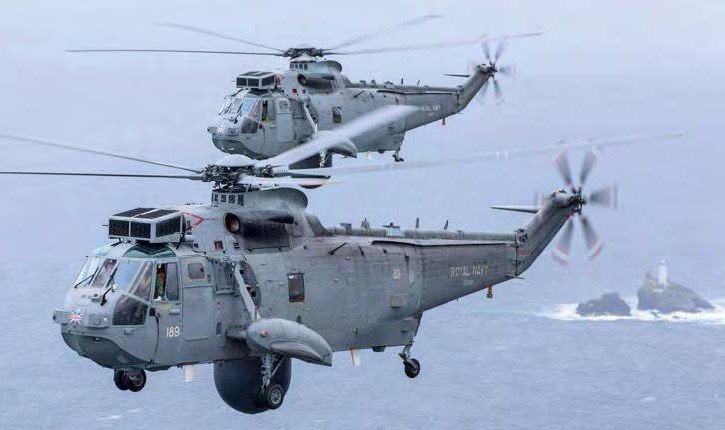 Sea King ASaC7s ZE420 and ZA126 during their farewell flypast around Southwest England on September 19. The AEW Sea King was colloquially known as the ‘bag’ on account of the large inflatable radome lowered beneath the aircraft wheel level during flight.
Crown Copyright