Operating the Mosquito from an aircraft carrier might have been fine for Eric ‘Winkle’ Brown, but it was potentially a tougher ask for lesser mortals. Even so, many post-war Fleet Air Arm pilots flew the type in land-based roles — including this one 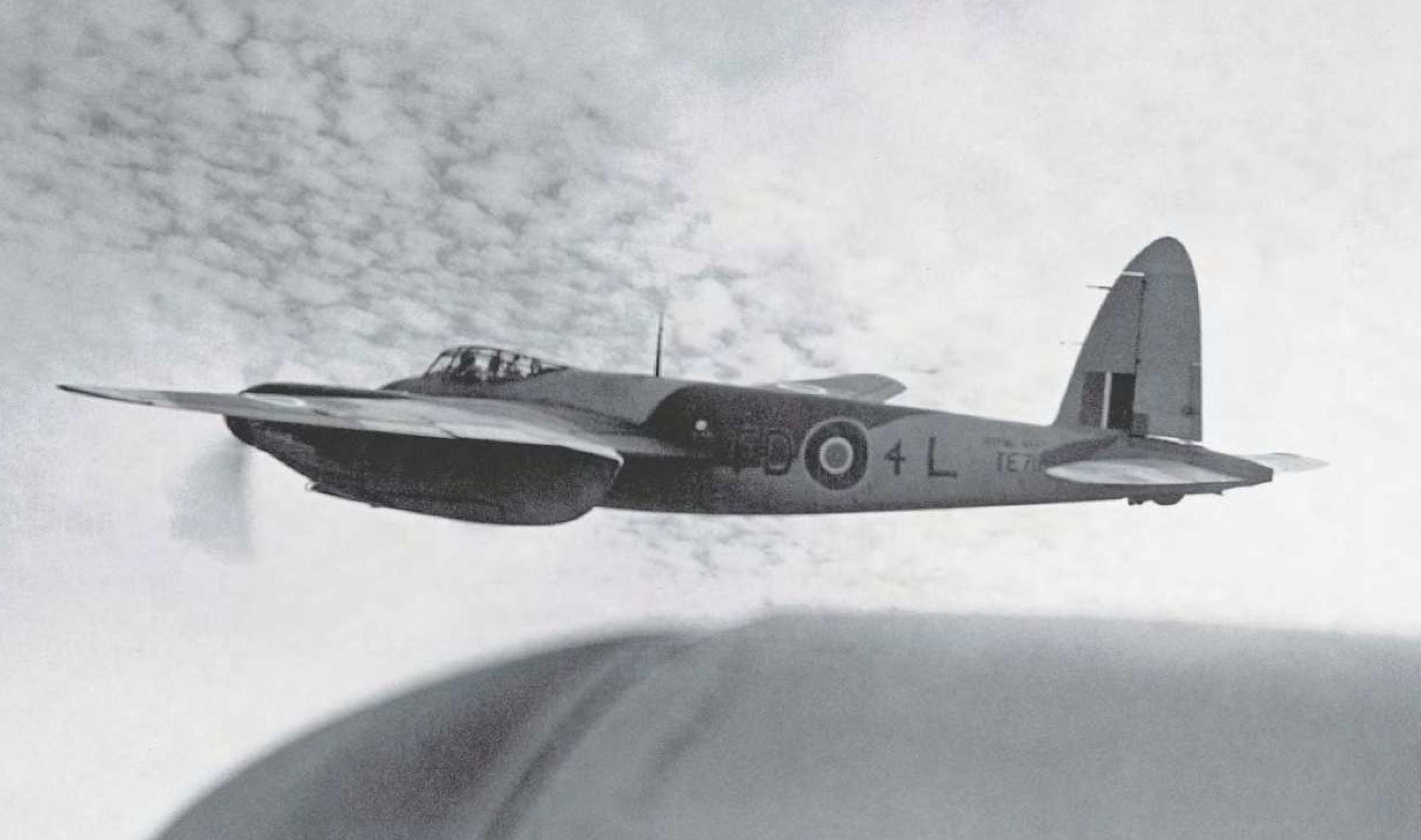 It was at RNAS Ford, West Sussex, that Basil Nash completed his twin-engine training with 762 Squadron. This Mosquito FBVI, TE711, belonged to the co-located 811 Squadron.
KEY COLLECTION

The period from 1945-49 was one of change in the Fleet Air Arm, just as in all of aviation. By 1947 most of the wartime volunteers had gone, to be replaced by four-year short service commission aircrew, of which I was one. Most were ex-Royal Navy Volunteer Reserve members who had chosen to sign on. Squadrons were running at about 15 per cent of their wartime numbers.

Most of the commander flying and lieutenant commander flying roles were filled by ex-RNVR personnel, with only single-engine experience. This was a disadvantage. Us short service commission types had more relevant experience to be the senior squadron aircrew.