’THE SEA SHALL NOT HAVE THEM’ 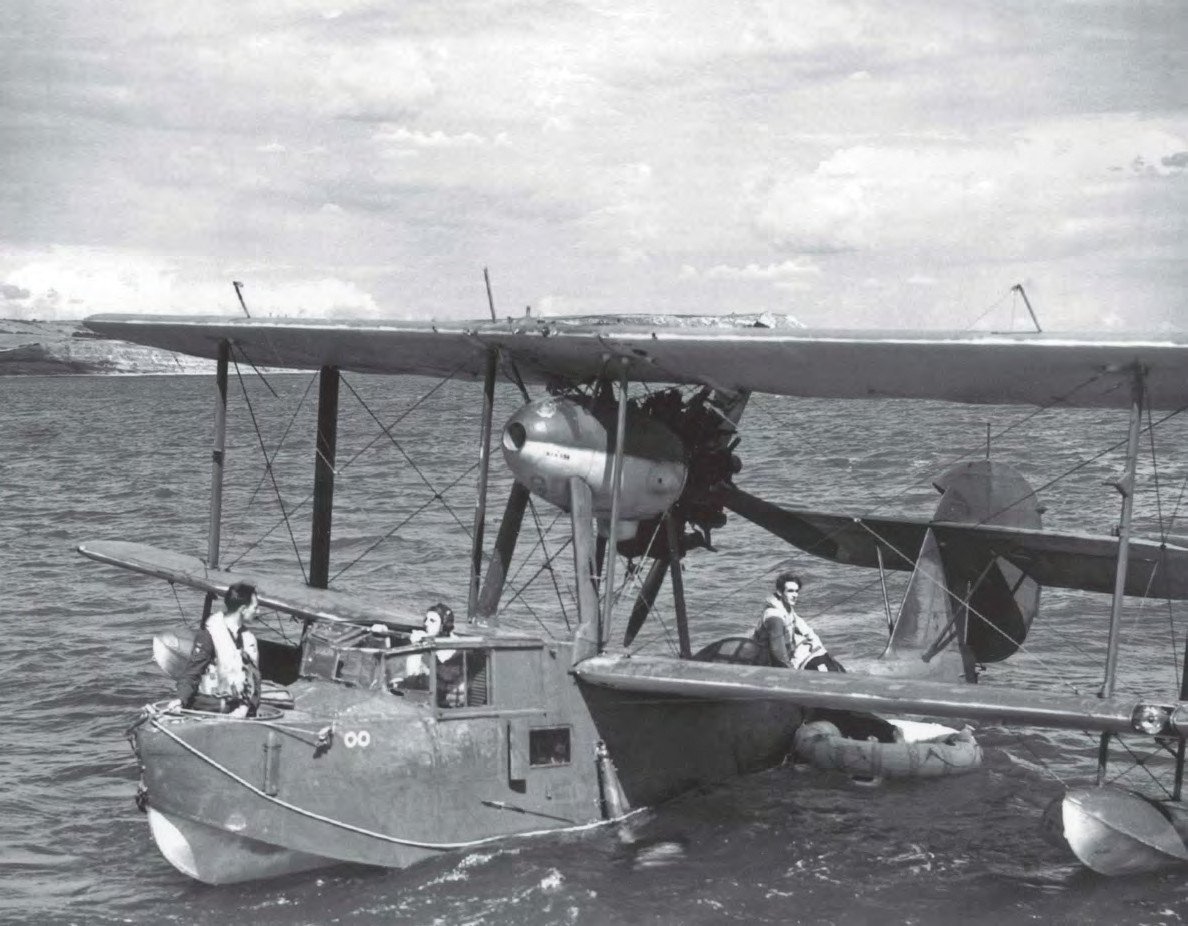 In the hands of Flt Lt James Renvoize, Walrus I L2335 conducts a demonstration rescue for the press on 8 July 1943. The part of the downed airman was played by one Fg Off Vacquier.
ALL PHOTOS AEROPLANE 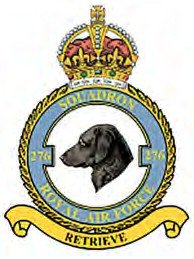 The badge of No 276 Squadron is one of the more unusual in RAF history: a retriever’s head. Its motto, indeed, was ‘Retrieve’. Established at Harrowbeer, Devon, on 21 October 1941, the unit was part of the formalisation of the service’s air-sea rescue arrangements. The Battle of Britain had made apparent shortcomings in the recovery of downed airmen, an operation headed up by the vessels of the RAF’s Marine Craft Section. February 1941 saw the establishment of a dedicated Directorate of Air-Sea Rescue, with its own specialised units and a focus on improving techniques and equipment.