The Sea Shall Not Have Them 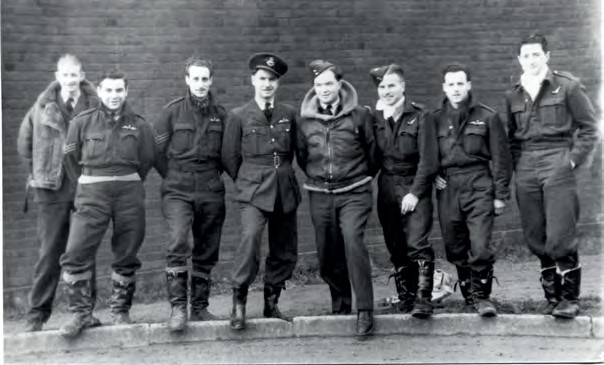 Aircrew of the Hawkinge ASR Flight with Tom Fletcher second from left.

Effervescent, outspoken and sometimes rebellious, Tom Fletcher did not see eye-to eye with his commanding officer. Training completed, the sergeant pilot had joined 43 Squadron to fly Spitfires; but the CO took the opportunity to transfer Tom to another Spitfire unit, 91 Squadron.

The Lysanders had been pressed into service for ASR duties. During the summer of 1942, while flying the former army co-operation type, Tom located a number of aircrew in the sea and directed RAF highspeed launches (HSLs) to the scene. Within three months he had been responsible for saving nine airmen.