By comparison with D-Day, Operation ‘Dragoon’, August 1944’s Allied invasion of southern France, is somewhat forgotten. However, the aerial activity was intense, not least for the Fleet Air Arm Seafire squadrons that flew fighter-bomber missions from four Royal Navy carriers 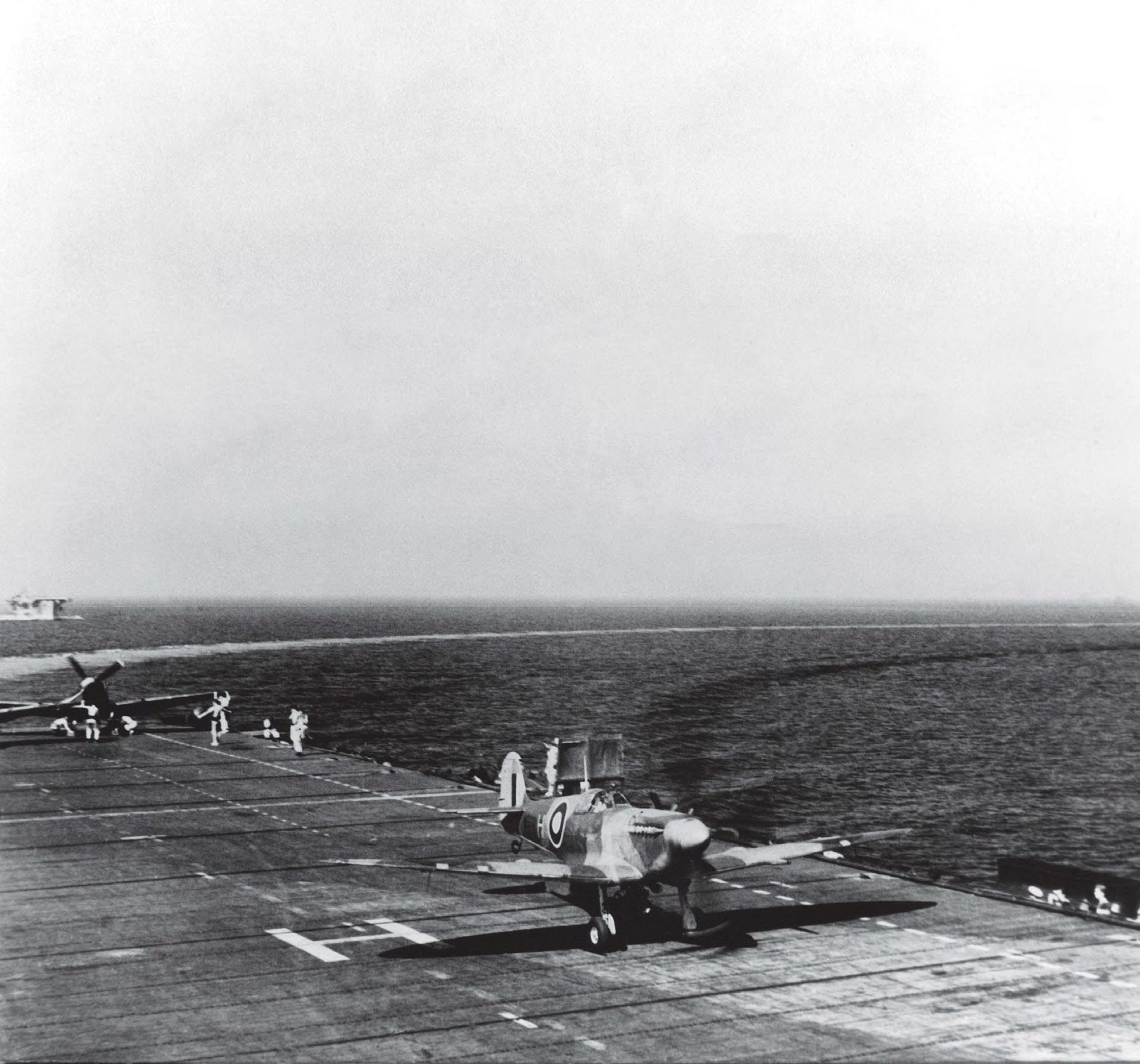 Carrying a 500lb bomb under the fuselage, an 807 Squadron Seafire LIIc launches for a sortie over southern France from HMS Hunter in mid-August 1944. ALL MAJ R. C. L. FITZWILLIAM VIA P. H. T. GREEN UNLESS OTHERWISE CREDITED 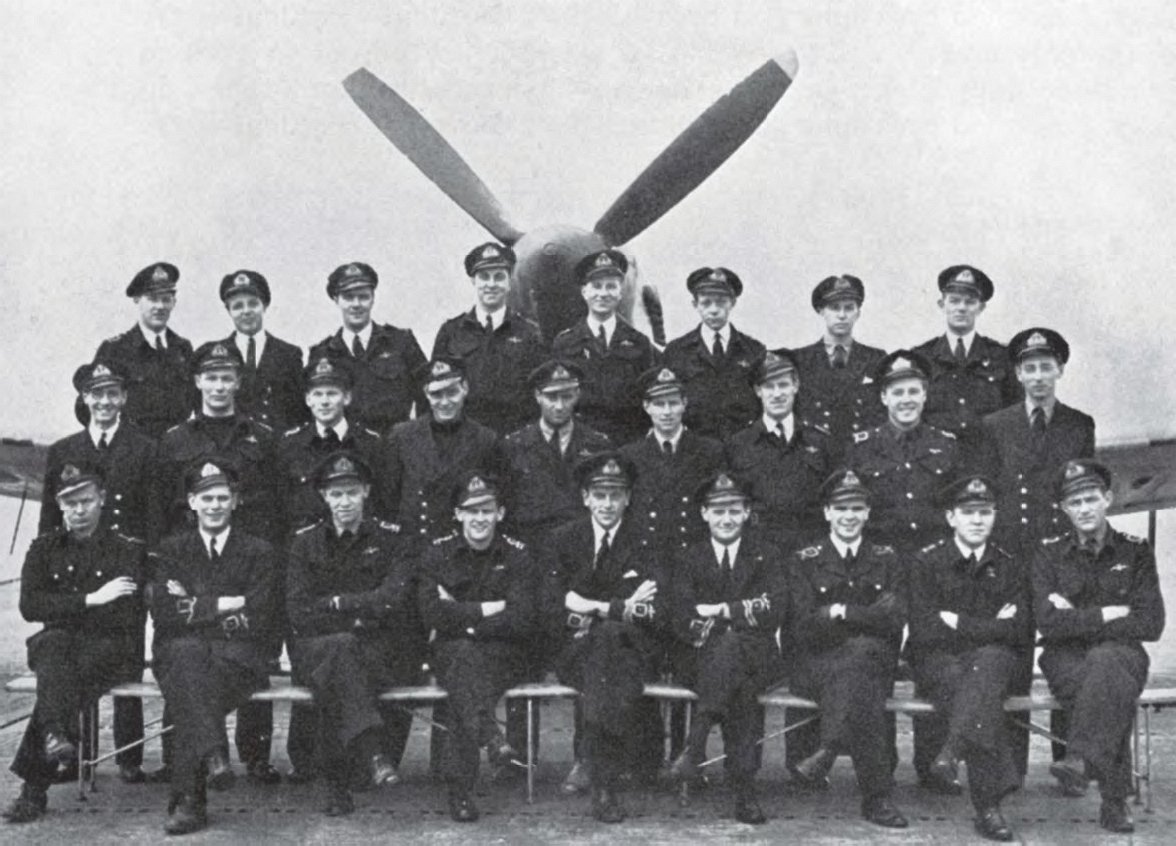 Originally planned to be concurrent with the Normandy invasion, but delayed because of a lack of resources, in July 1944 the Allied high command approved the landings in southern France for execution during August. The goal of what was now named Operation ‘Dragoon’ was to secure ports on the French Mediterranean coast and increase pressure on the Germans elsewhere in France. The large-scale amphibious operations would be conducted by a naval task force along the Côte d’Azur, initially covered by an Anglo-American task group of nine escort carriers. Of the seven Royal Navy carriers, four had squadrons equipped with the Supermarine Seafire.