No 41 (Reserve) Test & Evaluation Squadron at RAF Coningsby ensures the Royal Air Force gets the very best out of its Tornados and Typhoons, as AFM’s Alan Warnes discovers. 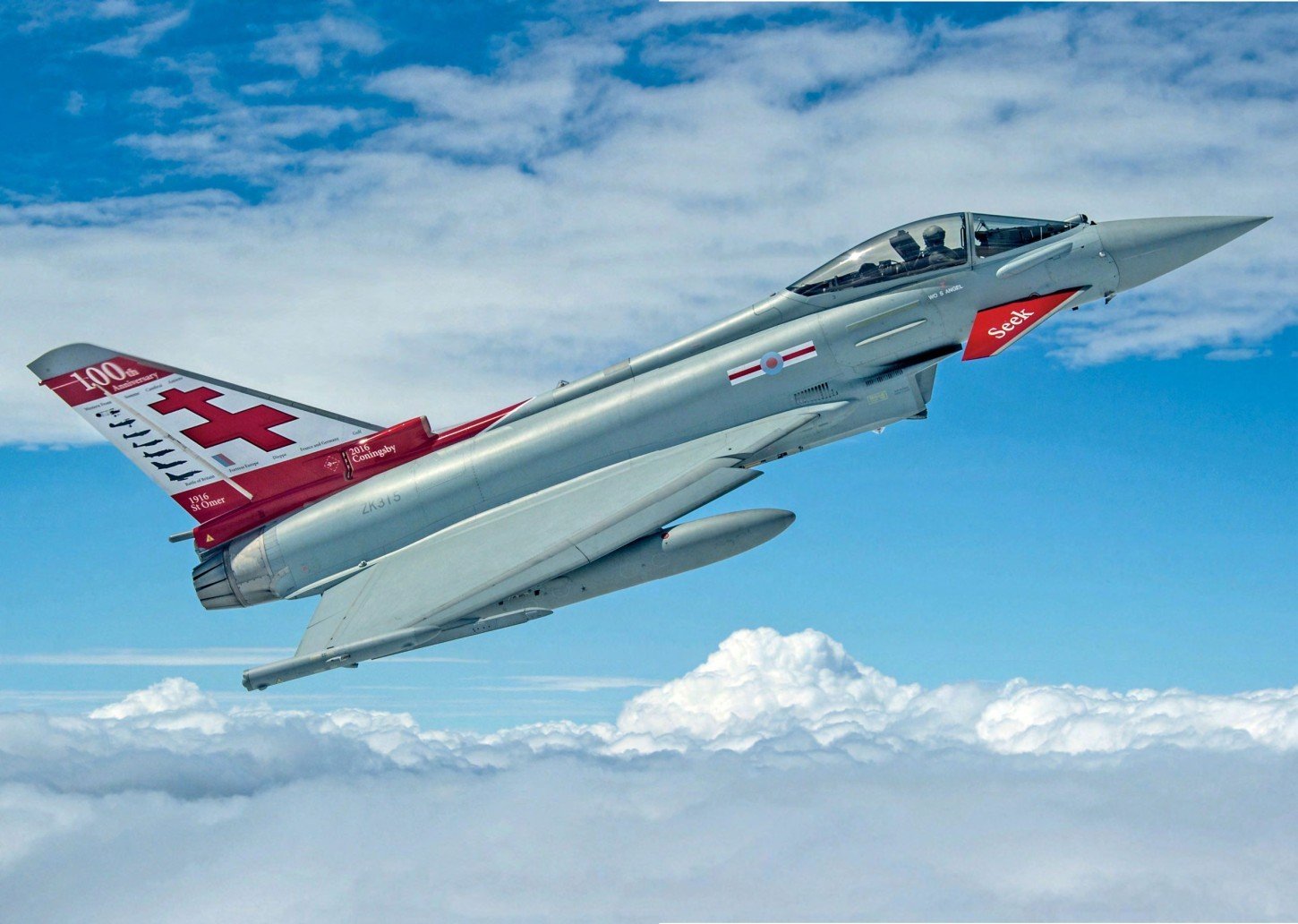 Around 200 people work at No 41(R) TES in a healthy mix of civilian and military experts. The Air Warfare Centre (AWC) works with QinetiQ under a partnership agreement known as ATEC (Air Test and Evaluation Centre). Wg Cdr Steve ‘Ras’ Berry previously flew the Harrier GR9, then converted to the Tornado GR4 before joining the unit as a Tornado test pilot. He eventually converted to the Typhoon. In December 2014 he assumed command and will continue at the helm until September of this year.