Belgrade Nikola Tesla Airport has had a rollercoaster ride since it opened in 1962. Luigi Vallero reviews its tumultuous history, while Kevan James talks to its CEO and director general. 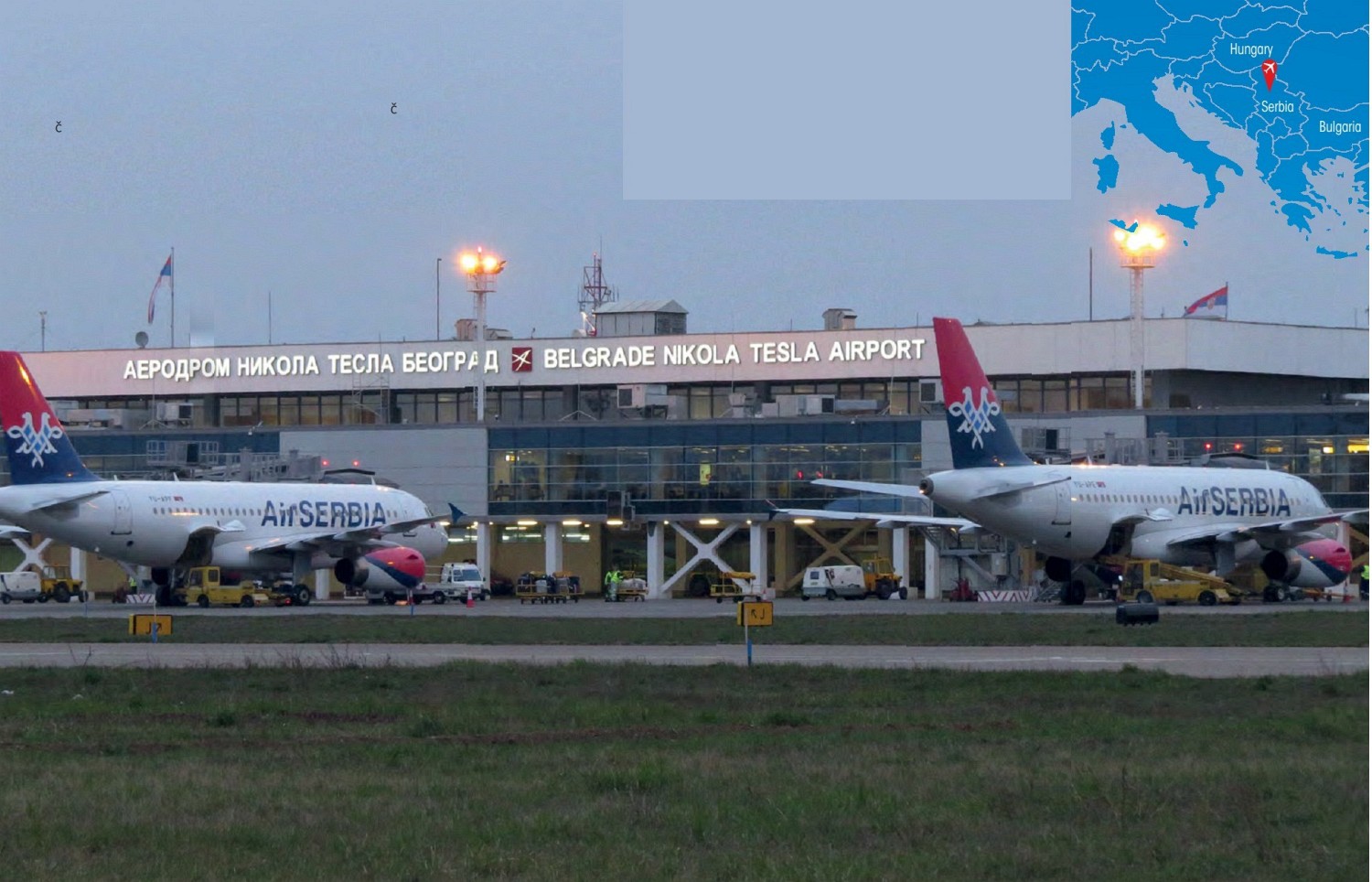 Air Serbia began operations on October 26, 2013 and has made Belgrade its main hub. 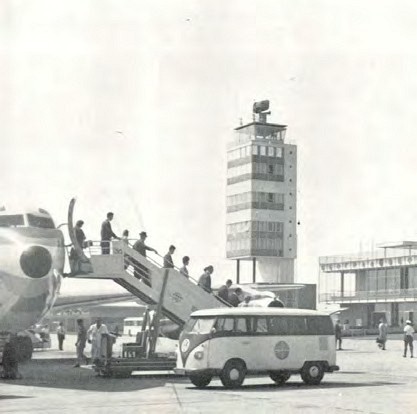 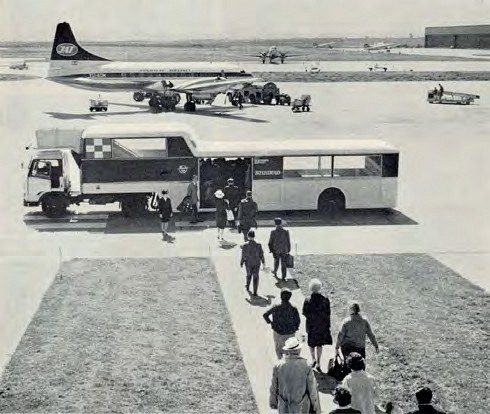 In the early days, Pan American World Airways Belgrade connected to New York, and the Convairs flown by the national carrier JAT ranged across Europe. (Pictures Belgrade Airport via Kevan James except where stated)

On February 21, 1913 the Kingdom of Serbia became one of the first countries in Europe and only the fifth country in the world to set up a legal aviation framework when it created ‘regulations on devices that move in the air’. It was also one of the first ten signatories to the Convention Relating to the Regulation of Aerial Navigation, adopted in Paris on October 13, 1919.