The impact of Sopwith’s new fighter was significant

No 1 (Naval) Squadron Triplanes and pilots line up for their photograph at Bailleul in July 1917.
VIA G. STUART LESLIE 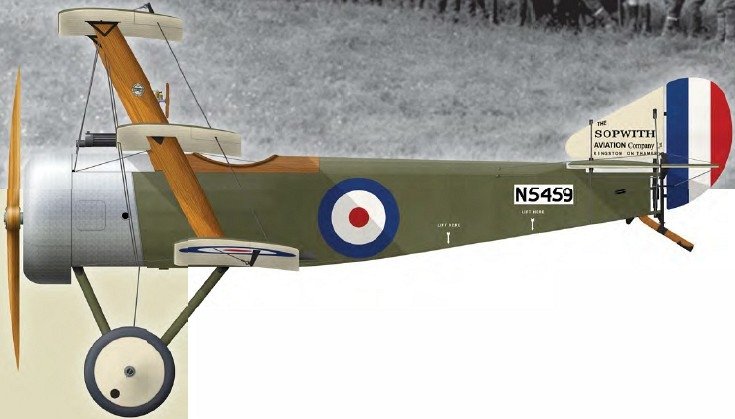 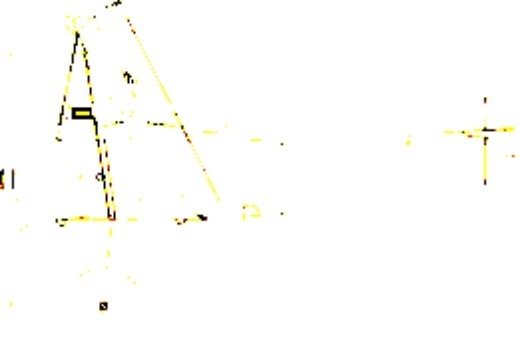 Sopwith’s aircraft was often referred to as the ‘Tripe’, and sometimes the more exotic ‘Tripehound’. Remembered particularly for its rate of climb, ceiling and impressive top speed, Raymond Collishaw wasn’t alone in feeling the ‘Tripe’s’ single gun was a weakness but, despite that, in service it made a startling impact. Four RNAS squadrons received it in quantity: Nos 1, 8, 9 and 10. Two further squadrons, 11 and 12, included the type on their strengths.