The US Air Force’s F-111s were among the most capable strike aircraft in the European theatre — and, for 14 years, British Aerospace’s Filton plant played a major part in keeping them so. In turn, the contract to maintain the ‘swing-wing’ jets helped ensure the survival of the Bristol factory 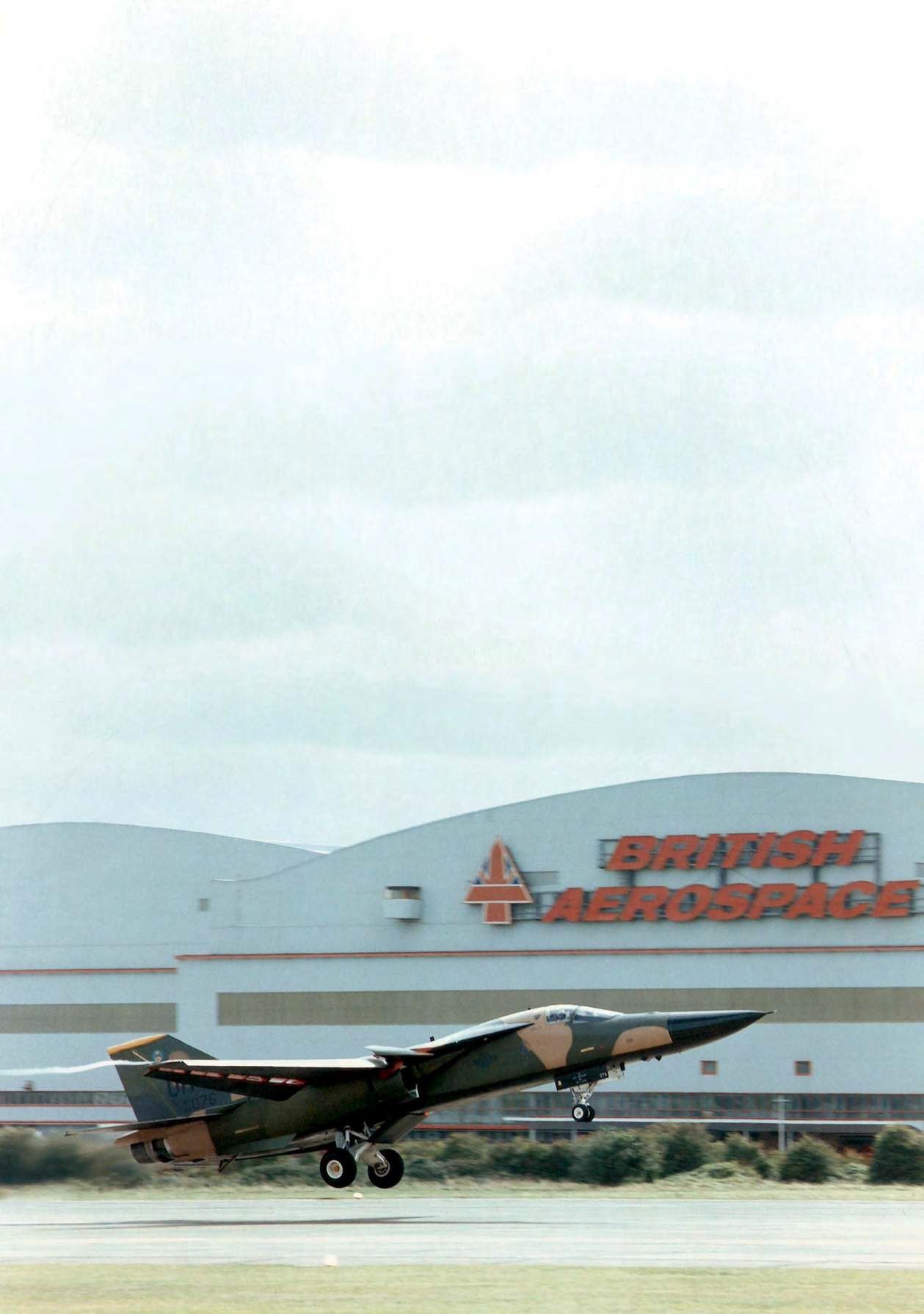 Come the late 1970s, British Aerospace’s large factory at Filton, Bristol, was rapidly running out of work. The last two British-assembled Concordes were in final assembly, and further deals were needed to avoid mass redundancies, or possibly even the closure of the famous site. All that changed in 1978, when three new contracts were agreed which kept most of the workforce in employment.