SET UP TO FAIL?

In its initial guise, the Trident was a world beater set to steal Boeing’s thunder and rob the US manufacturer of 727 sales. Sent back to the drawing board by British European Airways, the world’s first trijet airliner was deprived of performance and passengers making it a financial flop. Stephen Skinner details its development and early variants in the first of two instalments 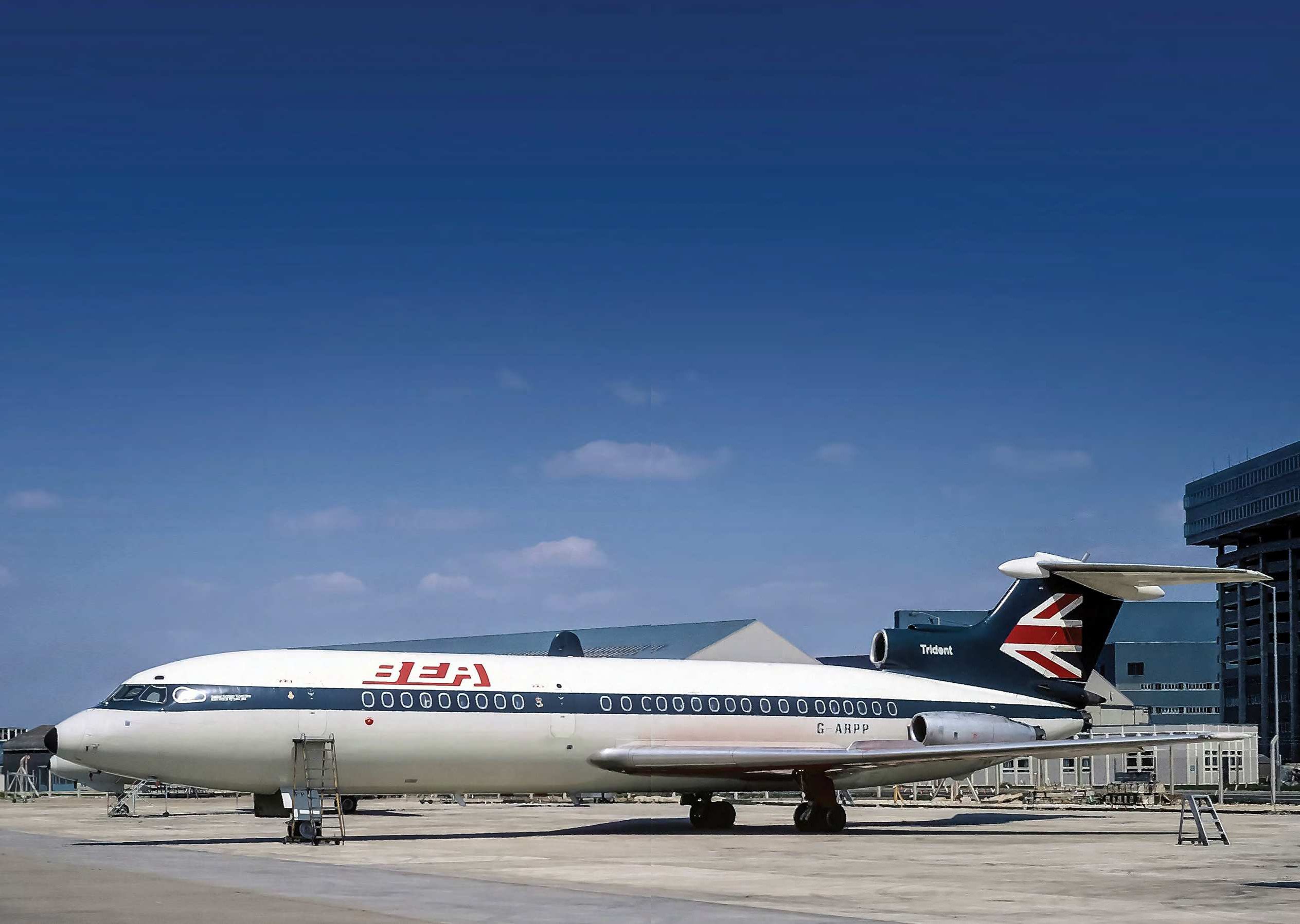 In April 1956 British European Airways (BEA) had no need for jet aircraft, indeed its chief executive, Anthony Milward said he would “rather do without”. Desperate to keep up with the Joneses and their new jets, but not knowing which way to turn, within three months the company had ordered the larger Vickers Vanguard to supplement its Viscounts. However, Milward was quickly forced to eat his words and, knowing a Sud Aviation Caravelle order wouldn’t receive government approval, issued requirements to British aircraft manufacturers for a second-generation short-haul jet.