Shark-mouth nose-art has been around since World War One, but the Flying Tigers’ P-40s arguably introduced it to popular culture. Shawn Jakway recounts the origins of the Tigers and the history of this particular Warhawk 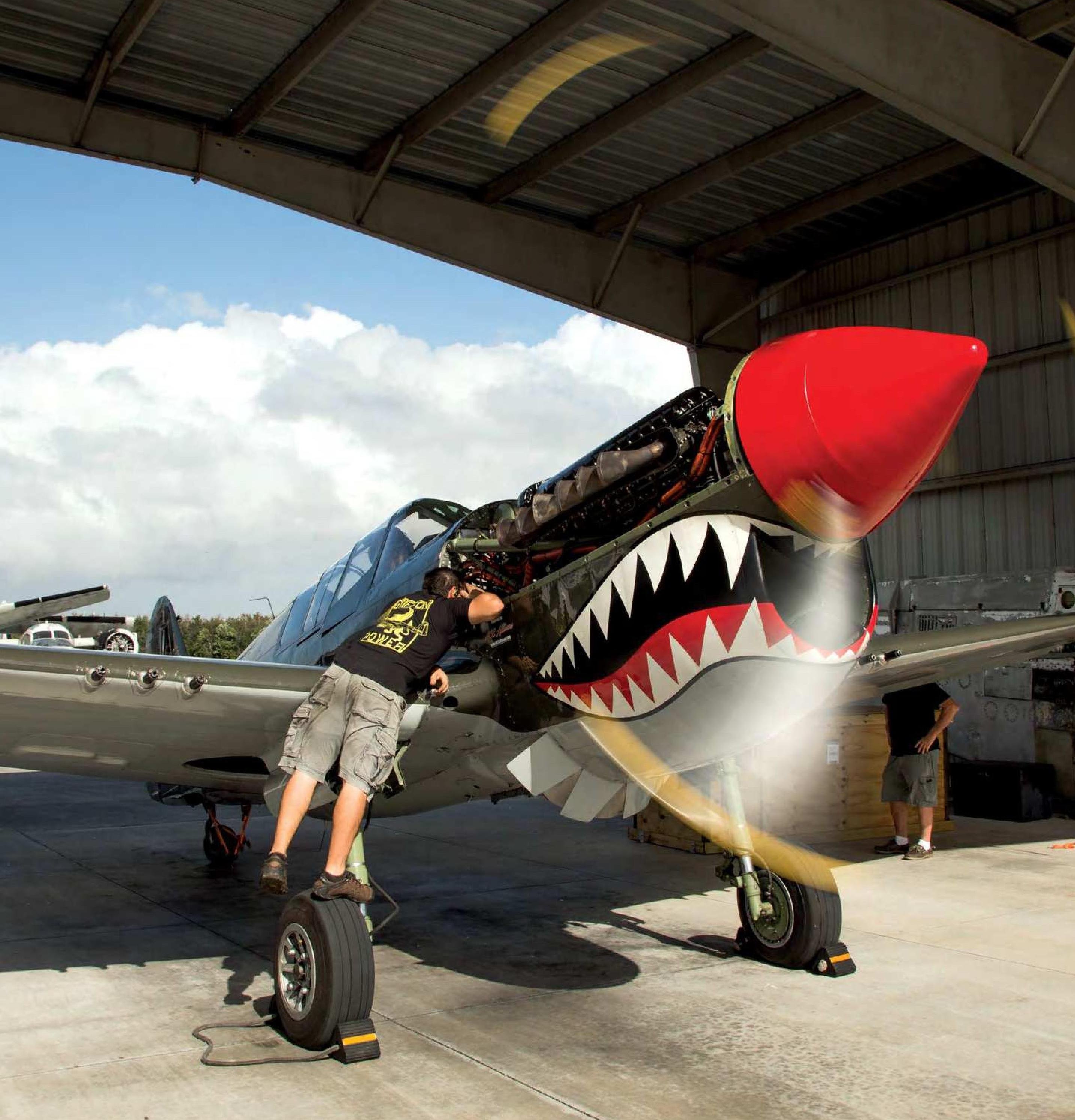 Developed from the Curtis P-36 Hawk, the P-40 made its first flight on October 14, 1938, at the Curtis Wright factory in Buffalo, New York, where more than 13,000P-40s were eventually produced. These included 26 TP-40 trainers fitted with controls in both front and rear cockpits.