Despite a plan to retire the B-1B Lancer earlier than anticipated, the US Air Force is continuing with several initiatives to keep the bomber relevant. Following on from our coverage of Lancer deep maintenance last month, Combat Aircraft looks at the testers who are keeping the B-1 at the top of its game.

The 337th Test and Evaluation Squadron sits alongside the 77th Weapons Squadron at Dyess, creating a center of excellence for the B-1. 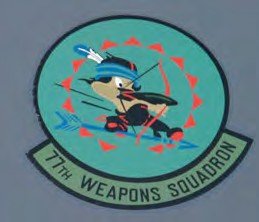 THE ROCKWELL B-1B Lancer has become a mainstay of combat operations for the past two decades, being worked hard in the skies over Afghanistan, Iraq, Syria, and Libya as well as supporting the Continuous Bomber Presence in the Pacific. It has developed into a very useful all-round conventional precision striker.