Florida’s extraordinary SUN ’n FUN spectacular brings together a vast variety of aircraft and flying displays. Frank Mormillo takes it all in 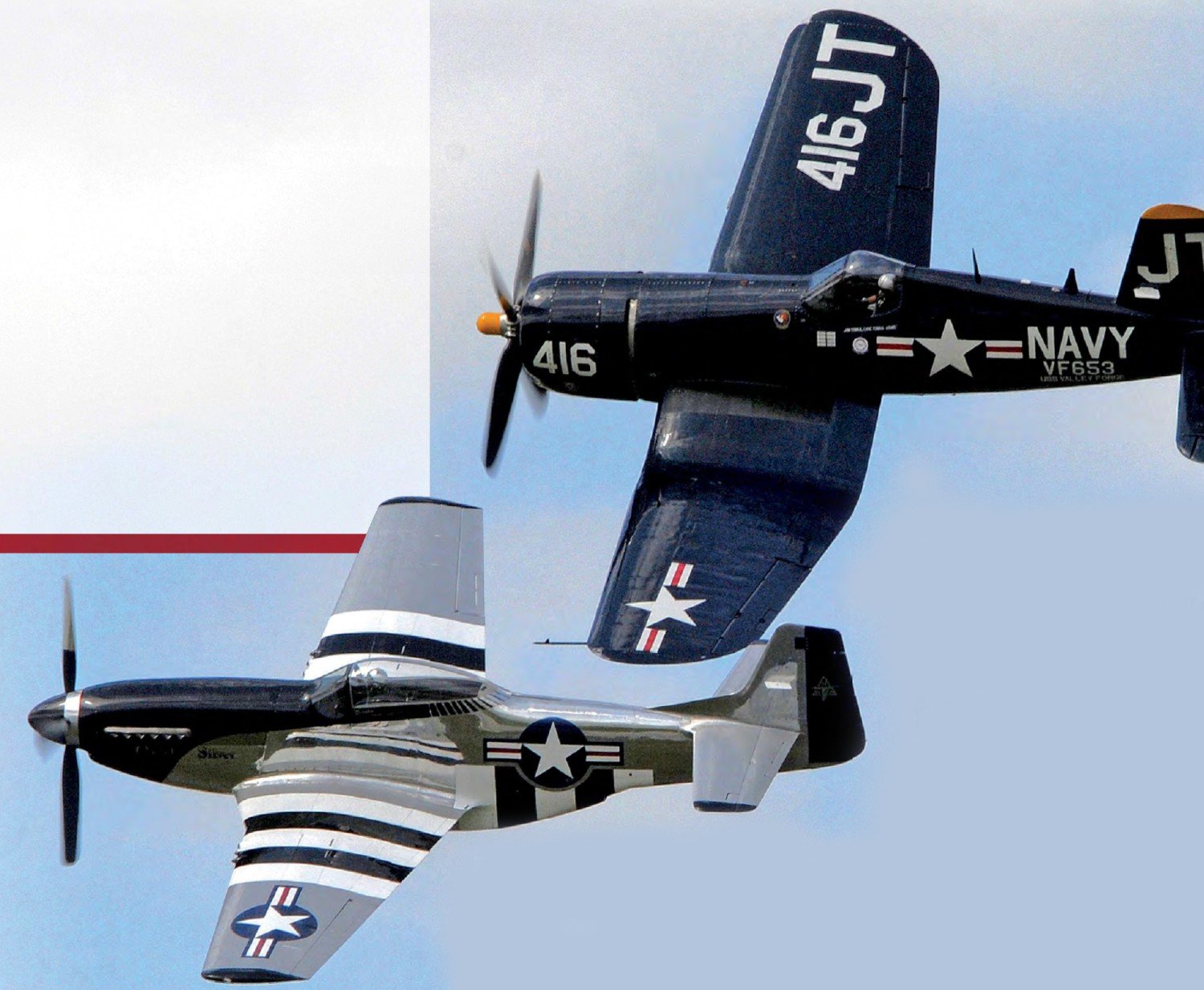 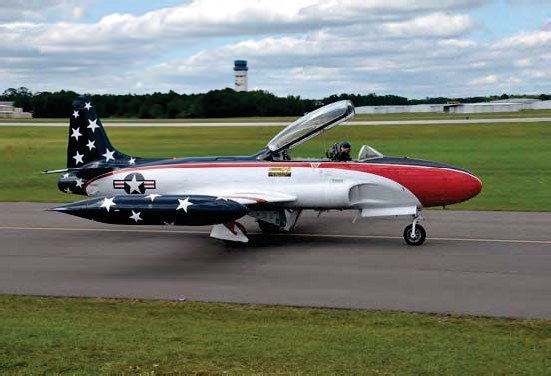 The AeroShell AT-6 Texan team performed a formation ‘burn out’ at the end of their flying display.

There’s nothing quite like the annual SUN ’n FUN International Fly-in & Expo, which as always was held at Florida’s Lakeland Linder International Airport this year. It’s a massive undertaking, involving a team of more than 3,600 volunteers, and raises in excess of US $2m (£1.54m) for education and scholarship funding each year, enabling young people to fulfill their dreams of flight.