In their day, the Shackleton Sales Weekends were Britain’s premier showcases for light and business aviation 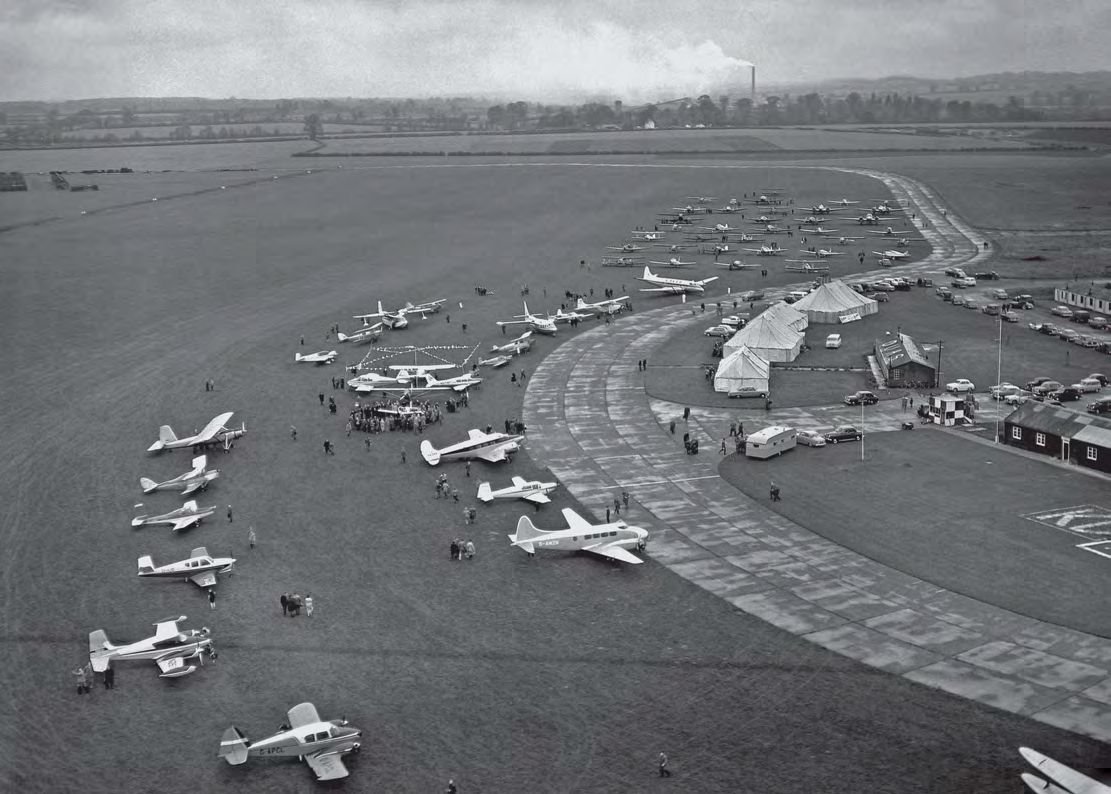 The varied selection of aircraft on display at a wet, windswept Kidlington for the 1959 Shackleton Sales Weekend.
ALL PHOTOS AEROPLANE

Schoolboys busily engaged in taking notes of train numbers are conspicuous at every railway station. There is something worrying in the thought that the young should be interesting themselves in such old-fashioned machinery as that which all too often is used to convert the energy in coal into tractive effort. Steam locomotives, as used by British Railways, are certainly picturesque but cannot be recommended as examples of modern engineering efficiency.