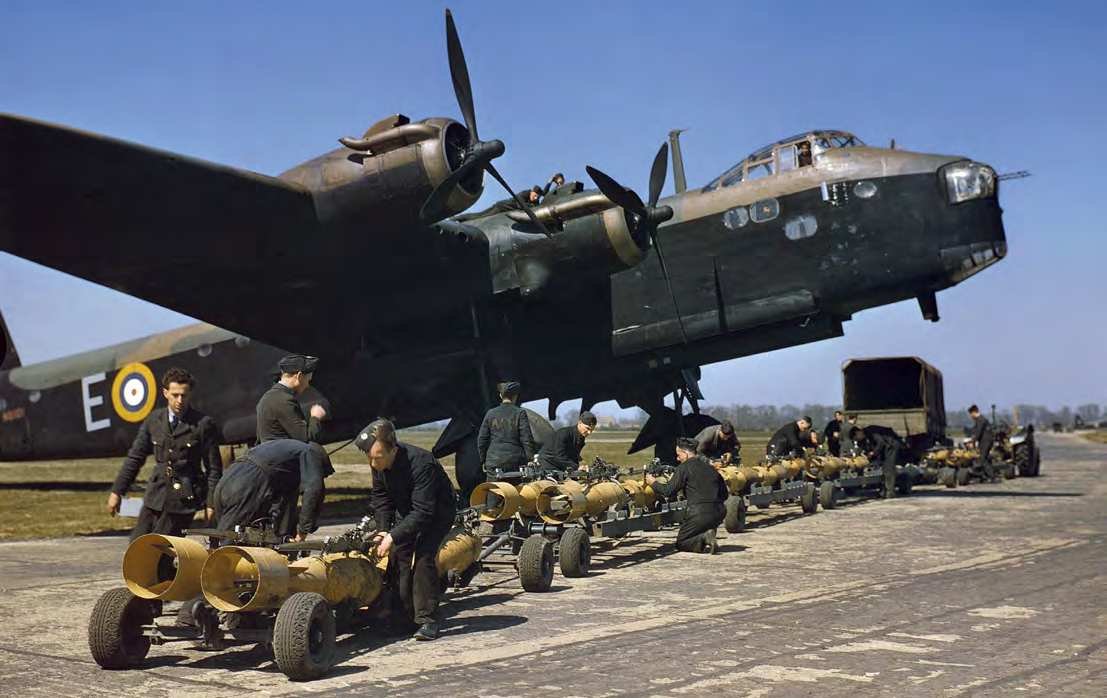 Designed from the outset as a four-engined heavy bomber, the Short Stirling was destined to be overshadowed by its two more famous companions in the RAF’s nocturnal heavy bombing campaign of World War Two, the Avro Lancaster and Handley Page Halifax. It nevertheless played an important part in Bomber Command’s operations, but, later in the war, Stirlings also performed several other tasks, including the significant role of glider-towing during some of the war’s most important airborne operations.