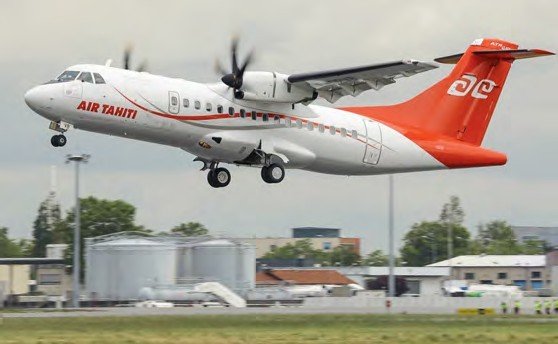 ATR HAS launched a short take-off and landing (STOL) variant of its 46-seat turboprop. The ATR 42-600S offers improved performance, with the manufacturer stating that the aircraft can operate from “runways as short as 800m with 40 passengers on board in standard flight conditions.” It detailed that “standard flight conditions” involved an aircraft departing a dry, paved runway from an airfield at sea level with an air temperature of 15°C on a route of 200nm (370km).

The Franco-Italian company has received orders for 20 examples from airlines and leasing companies. Air Tahiti has been confirmed as the launch customer, having signed a commitment for two examples at the International Paris Air Show in June.

The trade show also garnered interest from Elix Aviation Capital, which signed for 10 aircraft, and an undisclosed customer that intends to take five.

ATR has stated that the former is the new variant’s “launch lessor”, with certification scheduled for the second half of 2022 and deliveries to begin “immediately after”.

ATR’s CEO, Stefano Bortoli, said: “Adding the ATR 42-600S to our family makes total sense and paves the way for the company’s future. There is a huge potential for 50-seater aircraft, and the ATR 42-600S could help airlines widen their horizons, as it can reach up to around 500 new airports across the globe. This is clear illustration of our dedication in helping more people, and more remote communities benefit from being part of a connected world and in a sustainable way.”

The main difference between the standard ATR 42-600 and the STOL version will be a larger rudder, enabling improved handling of the aircraft at slower speeds. The variant will also be able to symmetrically deploy its spoilers and will be equipped with an autobrake system. (Photo ATR) 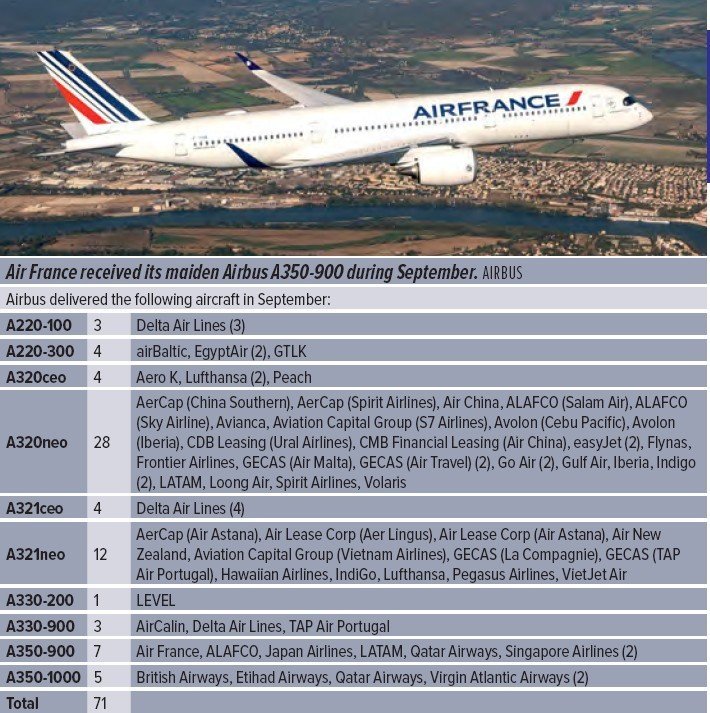