Alan Warnes was at the Zhuhai Airshow where China’s advanced fighters were the main attraction alongside a burgeoning family of unmanned aerial vehicles. 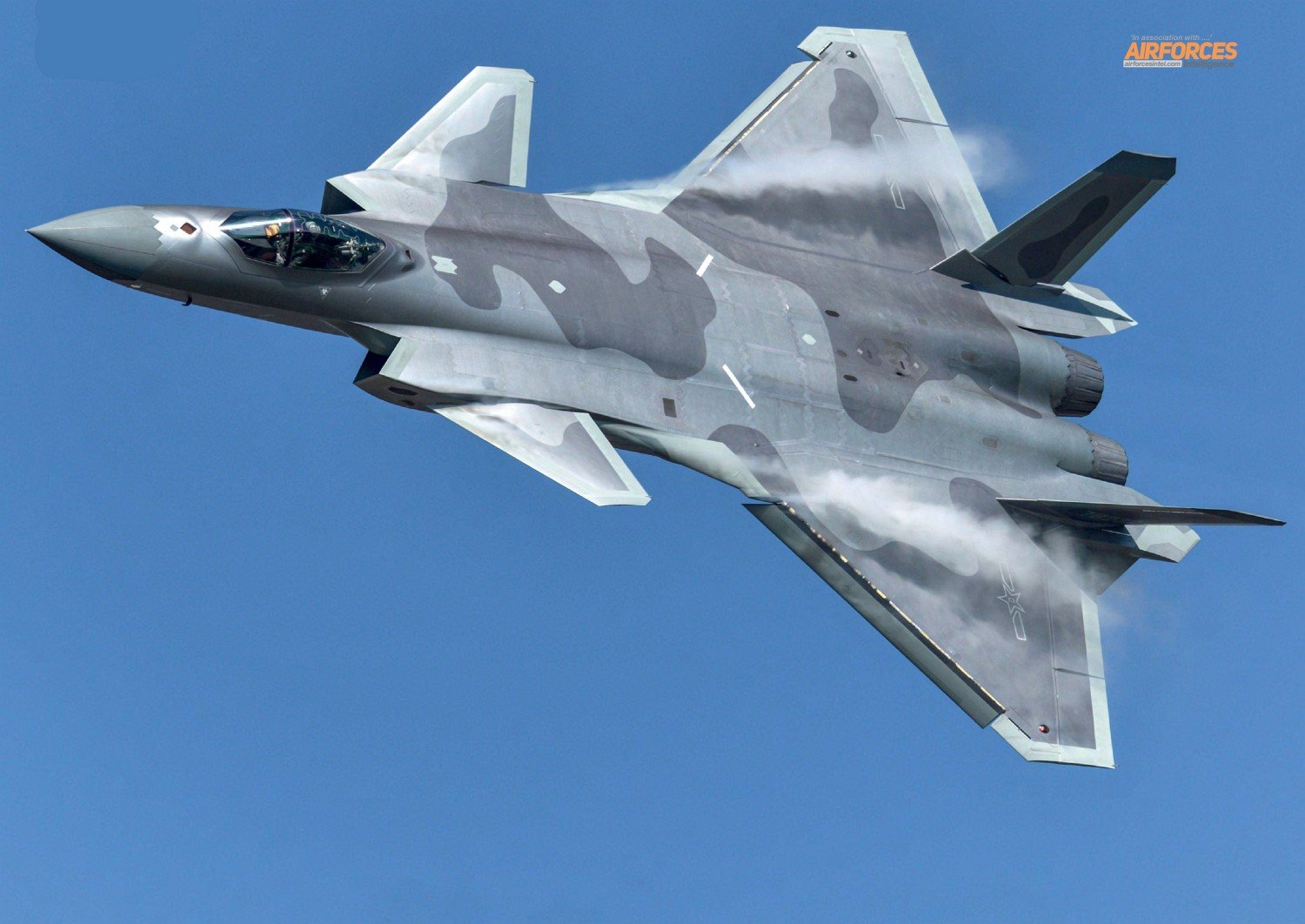 The J-20A was the undoubted star of Zhuhai 2018. Compared with its first appearance in 2016, this time the aircraft were operational fighters assigned to the 172nd Brigade Flight Test and Training Base. Their flying display was much more dynamic, including several tight turns in close formation, a series of fast rolls and sharp climbs demonstrating impressive angles of attack.
Katsuhiko Tokunaga

This year’s Zhuhai Airshow (officially the China International Aviation & Aerospace Exhibition) was barely recognisable compared with previous iterations of the show, which was first held in 1996. As of the early 2000s, this was a small affair with few aircraft in attendance and, to make matters worse, the weather was often poor.