Raising the bar for X-Plane add-ons

In a virtual aviation world dominated by the big names such as Boeing, Piper, Cessna etc, it is refreshing to see a developer focus on a lesser known aircraft that is still very much up to the challenge. Here we review the recently released SIAI-Marchetti SF260 for X-Plane 11. 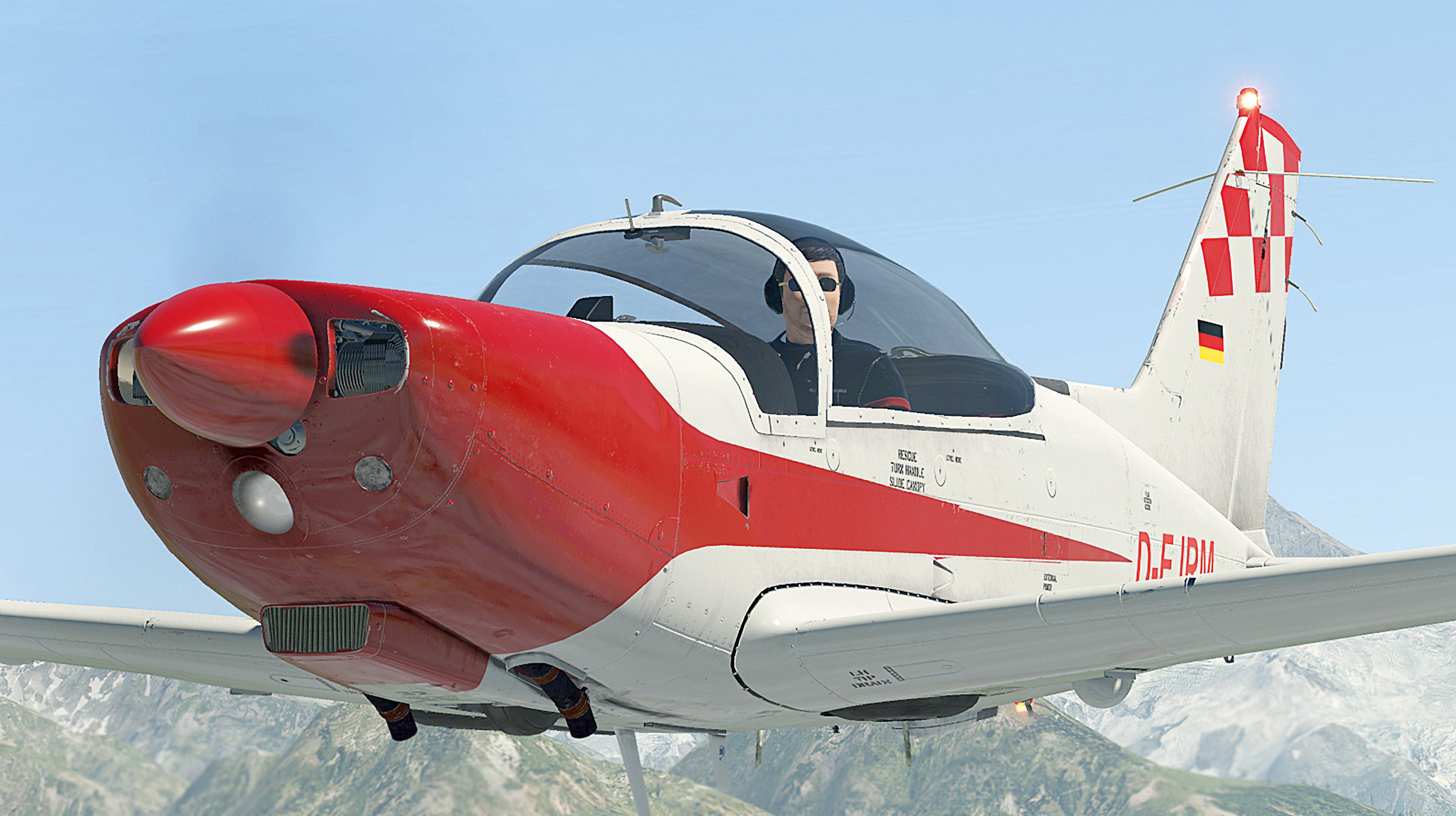 The Italians, with brands including Ferrari, Piaggio and Aermacchi, are no strangers to good design whether it be for fashion, motor cars or aircraft. So when Stelio Frati designed a single-engine aerobatic aircraft that was also capable of being fitted with IFR avionics, it was quickly snatched up by SIAIMarchetti which could see the potential. Very soon after production started in 1964, the SF260 found great favour with the military as a two-seat trainer, although 3/4-seat civilian versions were also produced. One aircraft could be used for basic, aerobatic, ground attack and IFR training - very versatile indeed. It is powerful, fast, stable and robust and shared some performance characteristics of military jet trainers, making later transition easier for pilots.