The son of one of British aviation’s great men, this pioneer of the warbird scene became a leading light of the aerospace industry in his own right — as well as being a very enthusiastic pilot 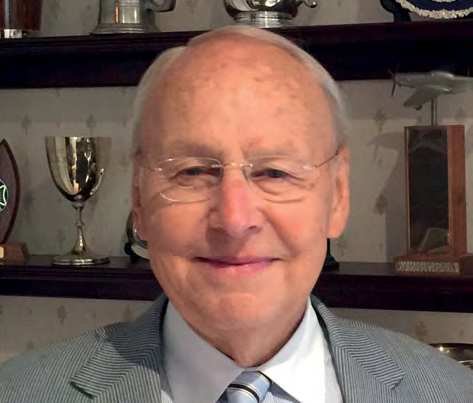 In 1937, a 23-year-old junior draughtsman for Fairey Aviation was taken on by C. G. Grey, then editor of The Aeroplane, as the magazine’s latest staffer. A graduate of Jesus College, Cambridge, the young man had pursued his childhood fascination with aviation by learning to fly while studying engineering at university, and then going into the industry. Grey chose well. Peter Masefield, who was knighted during 1972 and died in 2006, became one of British aviation’s most significant figures. In roles such as chief executive of British European Airways and chairman of the British Airports Authority, his experience and vision saw him presiding over years of growth in a field he understood like few others.

He also inspired the same interest in his son. Charles Masefield forged his own prominent career, one built initially on test-flying rather than journalism. In his younger days, he notched up some notable long-distance flights, two of them in vintage machinery, and became a pioneer of the UK’s warbird movement. Rising through the ranks at what was Hawker Siddeley and became British Aerospace, eventually he forsook the cockpit as more senior management positions came his way. But always Charles — who received a knighthood of his own in 1997 — remained an aviator at heart. What’s more, in his study he keeps his father’s collection of bound copies of The Aeroplane, so who better to interview for this 110th anniversary issue?