In an exclusive tribute for Airliner World, Sir Richard Branson, founder of Virgin Atlantic Airways, describes in his own words the influence Sir Freddie has had on him and the wider industry 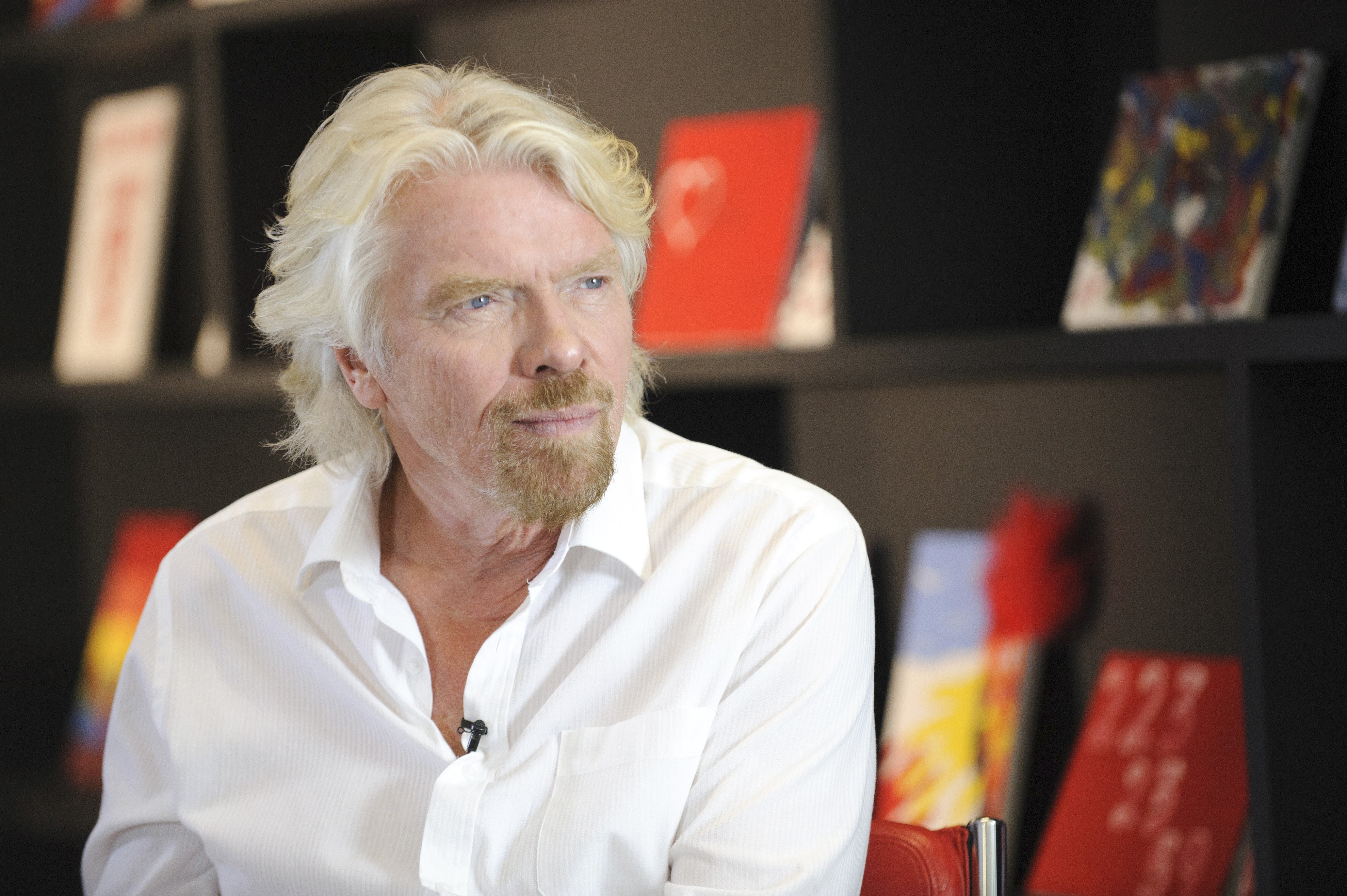 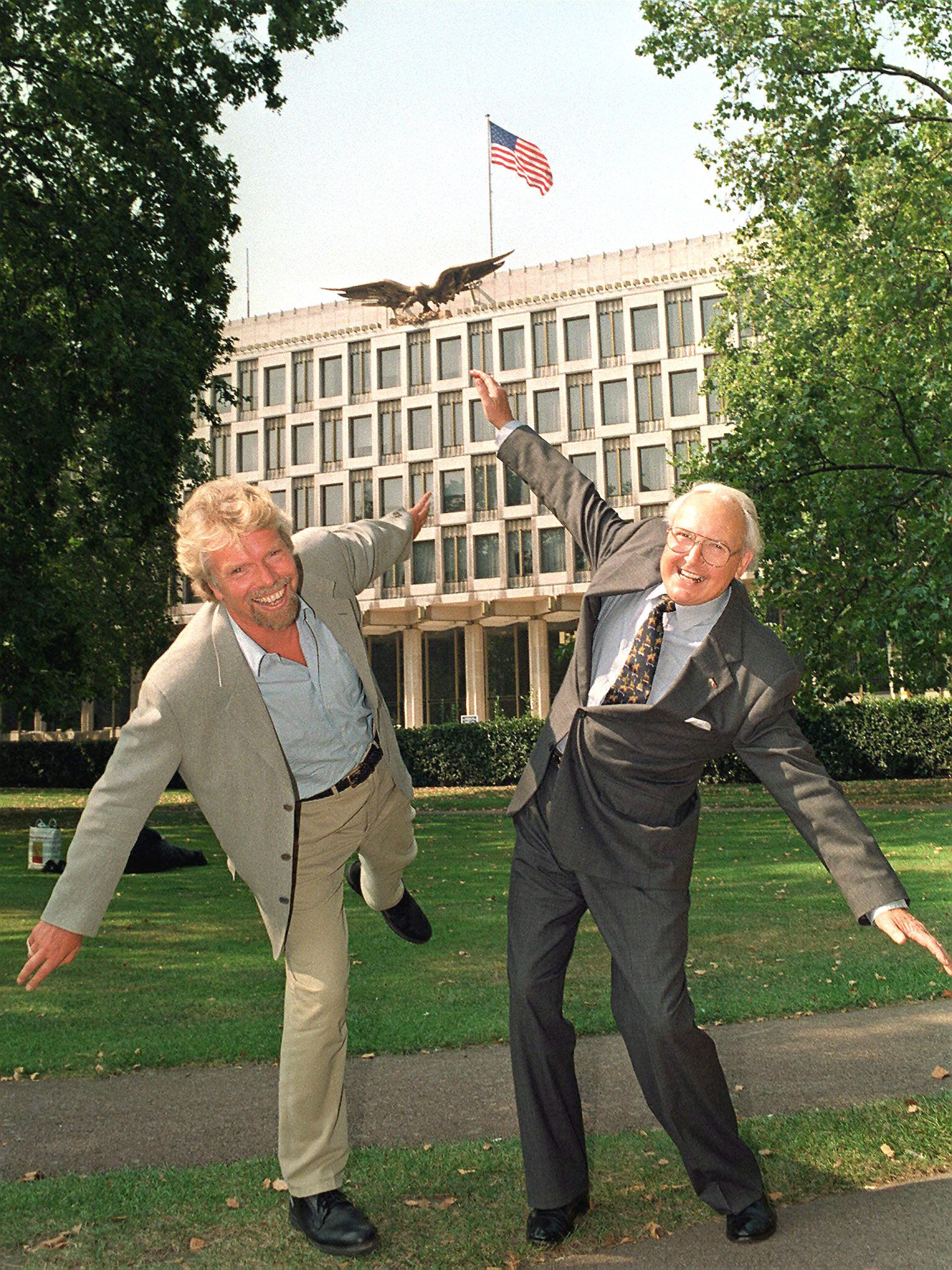