SKYNIGHTS IN THE DANGER ZONE

The EF-10B electronic warfare version of the Skyknight played a vital but often overlooked role in Vietnam. Combat Aircraft talks to some of the brave men who flew the type operationally in those deadly skies in South-east Asia. 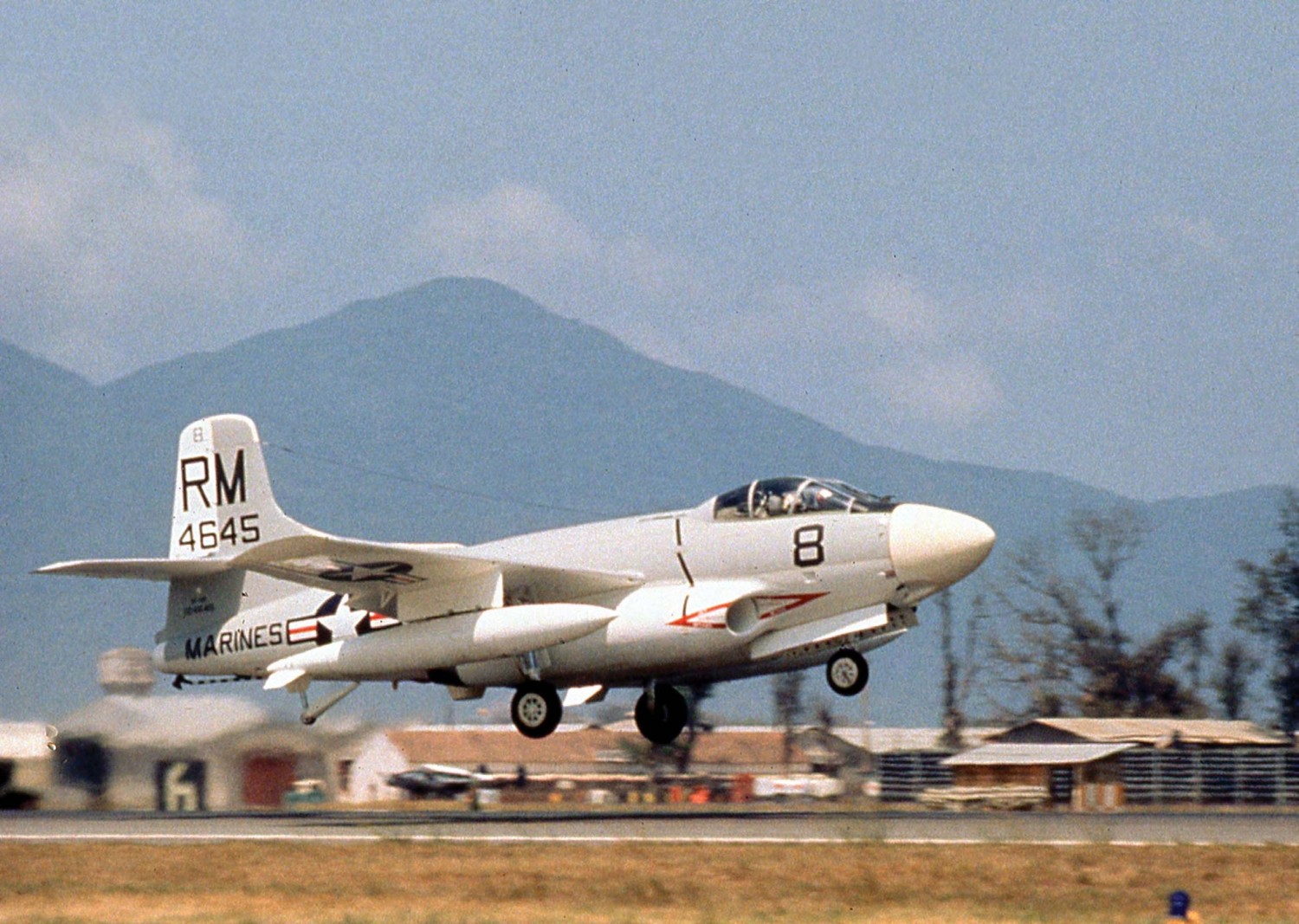 An EF-10B Skyknight landing at Da Nang AB in 1967. This was getting close to the end of the squadron’s use of this aircraft in Vietnam. Jerry Parks via author 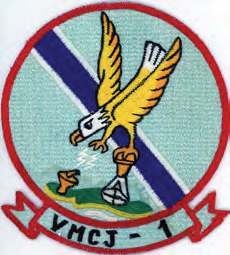 FAST, SLEEK AND deadly, the F3D Skyknight was designed and built by Douglas as a carrier-based night fighter in the years immediately after World War Two. Initial development and production took time, as jet technology was still in its infancy, and the type wasn’t to see action until late in the Korean War. That said, it gave a good account of itself in combat and scored several MiG-15 kills.