The rise of SkyTeam has been an impressive achievement. As the alliance approaches its 20th birthday, Paul Eden charts the group’s key milestones so far. 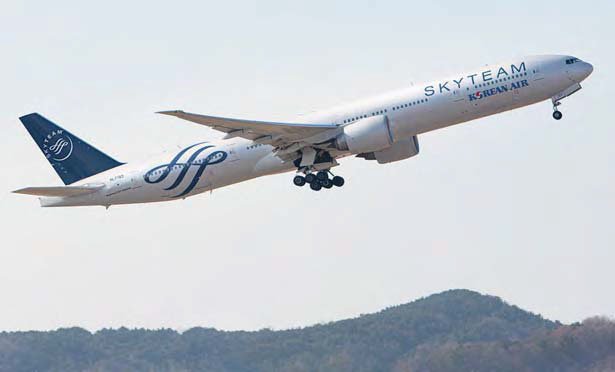 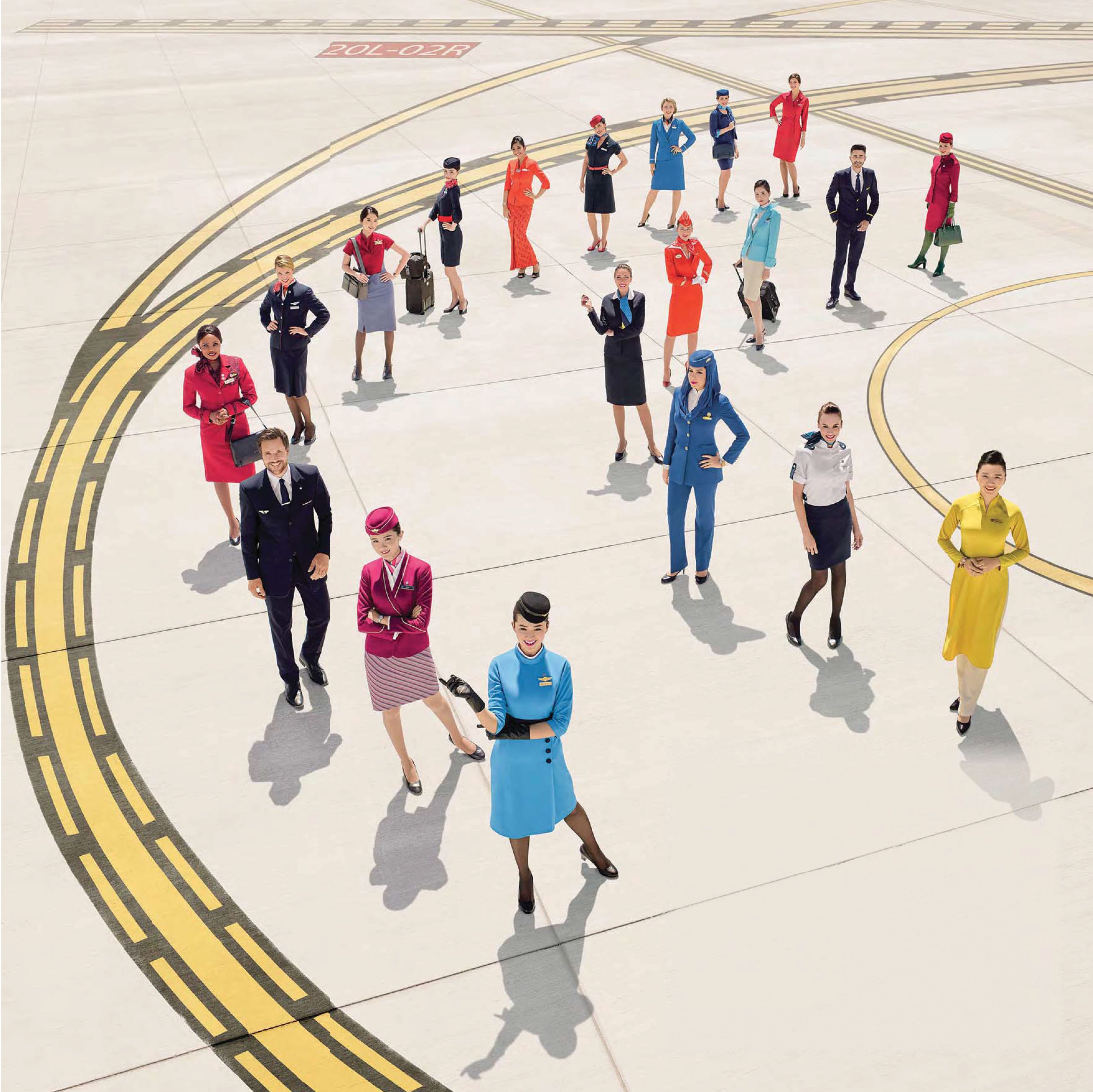 In 2019, the alliance carried 676m passengers within 170 countries.
SKYTEAM

SkyTeam is the youngest of the ‘big three’ following Star Alliance and oneworld, which launched in 1997 and 1999 respectively. These global groups have helped boost its member revenue-earning opportunities while advancing traveller experience through joined-up booking processes, airport lounge access and loyalty reward schemes.