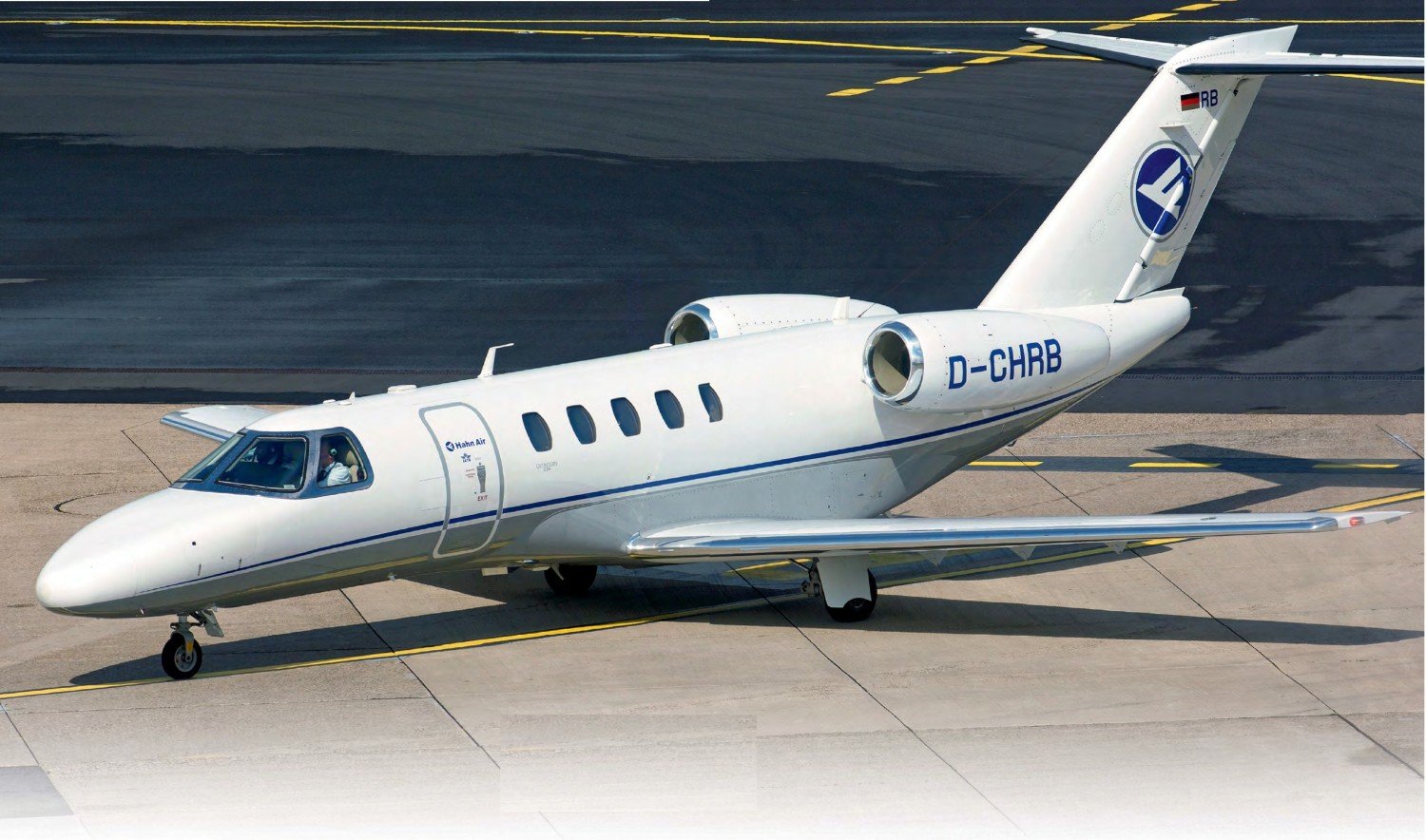 Despite offering only two scheduled services a week, the carrier is considered an industry heavyweight

Hahn Air’s diminutive size is deceptive. The company, headquartered in Dreieich, near Frankfurt, employs 300 people and has only three aircraft, the largest of which seats just eight passengers. Despite offering only two scheduled services a week, the carrier is considered an industry heavyweight. That’s because flight operations account for just a small part of its business. Its primary activity is ticketing, enabling airlines to sell their flights to a global audience.