Snapshot: The heart and Seoul of South Korea

14th June 2021
Feature
Seoul’s Gimpo International Airport is the second gateway to the South Korean capital after Incheon and home to a majority of domestic links, including the world’s busiest air route. We join Peter Apsey for an October 2019 visit... 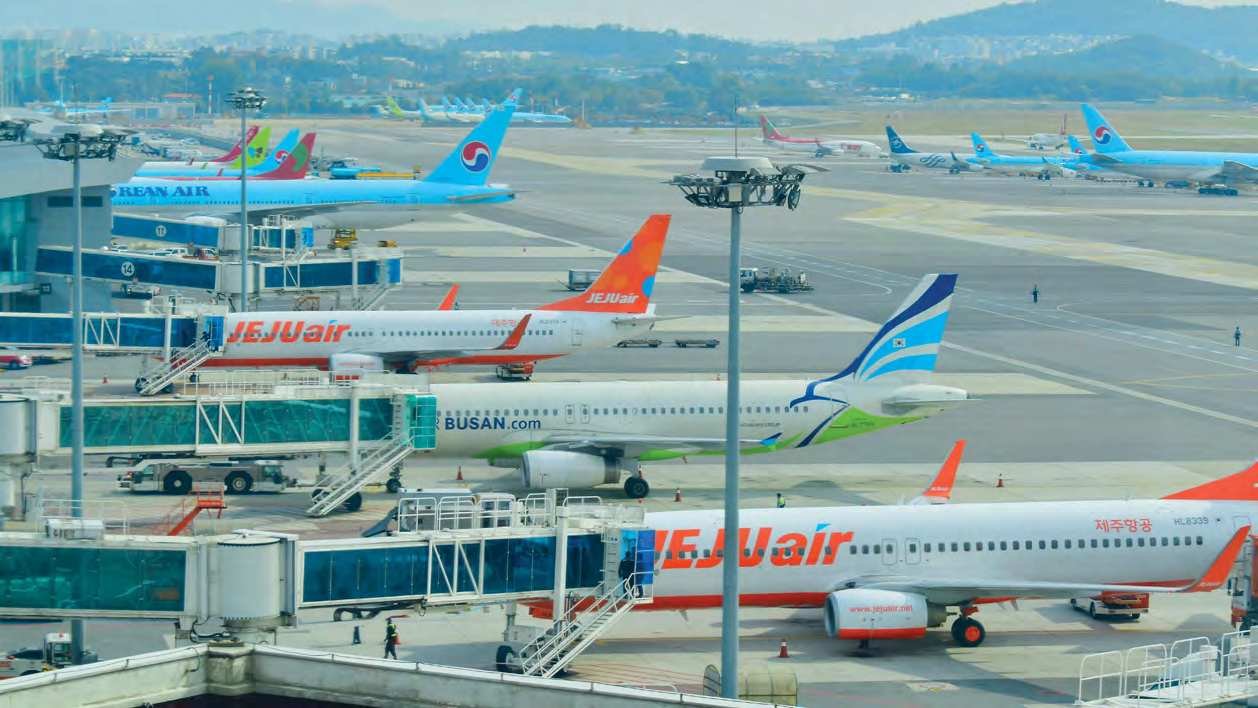 Today, a majority of Gimpo’s traffic is domestic, although this is complemented by some international links. Up until 2001, it was the main airport for the South Korean capital until the opening of neighbouring Incheon
All images Peter Apsey

Seoul’s Gimpo International Airport officially began passenger operations in 1958. However, the airfield was initially constructed in 1939 for the Japanese Army and later became a base for the US Air Force

Seoul/Gimpo-based Eastar Jet is a budget carrier with an exclusive all-Boeing 737 fleet including this 2010-built -800, HL8374 (c/n 36547). The firm is a member of the first low-cost airline partnership, the U-Fly Alliance, with China’s Lucky Air and West Air