The only strategic bomber to see service with the Regia Aeronautica during the Second World War, the Piaggio P108B was an interesting and, to some extent, advanced aeroplane. But why did the ‘Italian Flying Fortress’ fail? 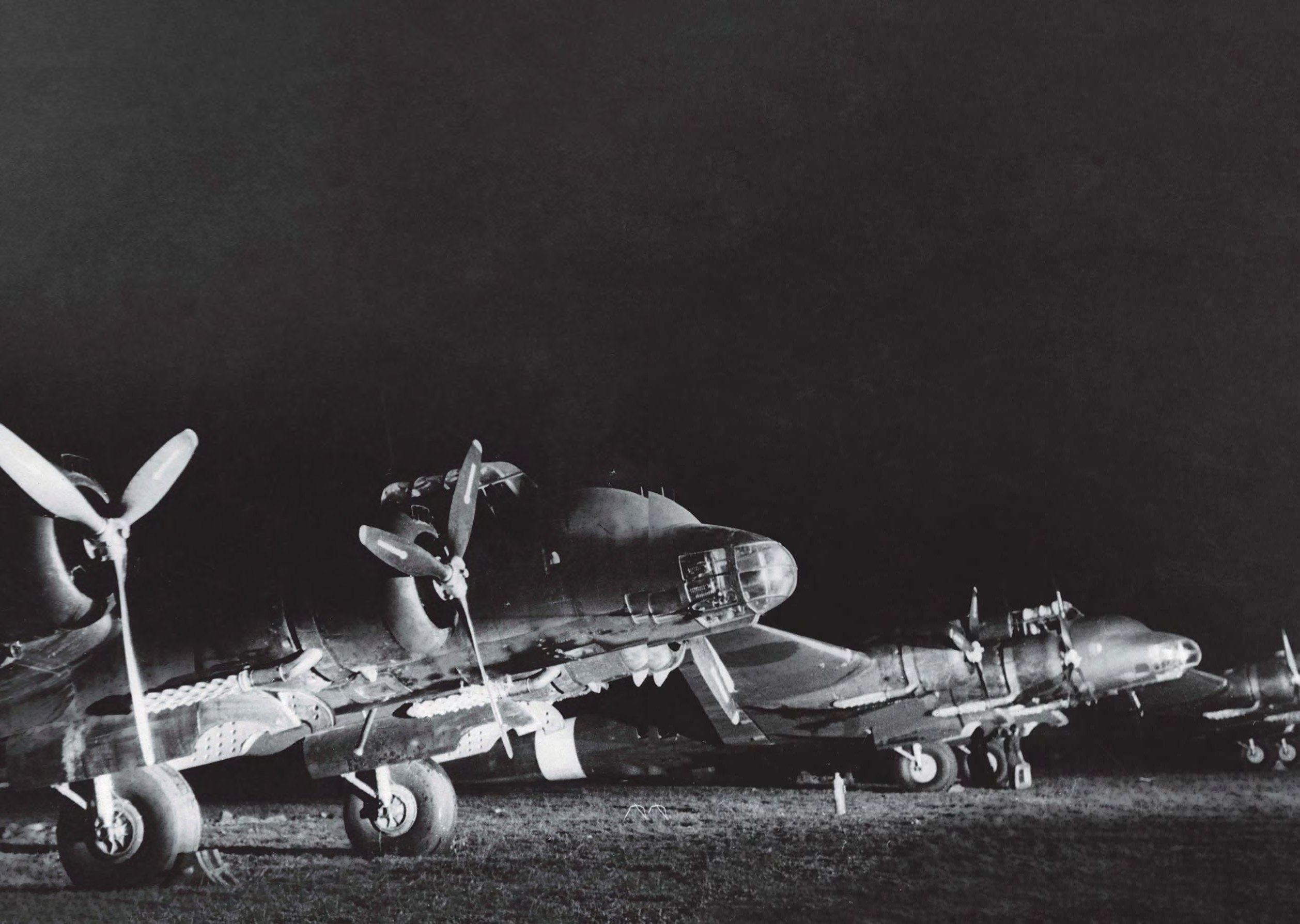 A Regia Aeronautica photographer was on hand at Decimomannu to document the departure of the first P108B mission by the 274° Squadriglia to Gibraltar on 28 June 1942.

‘Pla R’ was the mundane title given by the Regia Aeronautica, the former Italian air arm, to a programme of great strategic importance. It was a profound reorganisation and rejuvenation of the service’s bomber fleet, a vital move as the possibility of large-scale war grew.

A ministerial request for proposals in 1938 called for the acquisition of a new bomber to equip a Gruppo da Bombardamento a Grande Raggio (long-range bomber squadron) in 1941. Numerous Italian aircraft manufacturers responded, among them CRDA (Cantieri Riuniti dell’Adriatico), Caproni, Fiat and SAI, while Piaggio submitted the P112, penned by Ingenere Casiraghi. For several years Piaggio had been studying a multi-engined bomber, culminating in the P50 designed by Ing Pegna. This project could be considered the forerunner of the P108.