Earlier this summer, 1 Squadron ‘Stingers’ of the Belgian Air Component departed their home base of Florennes for a two-week deployment to Solenzara on the French island of Corsica. Joe Campion joined them. 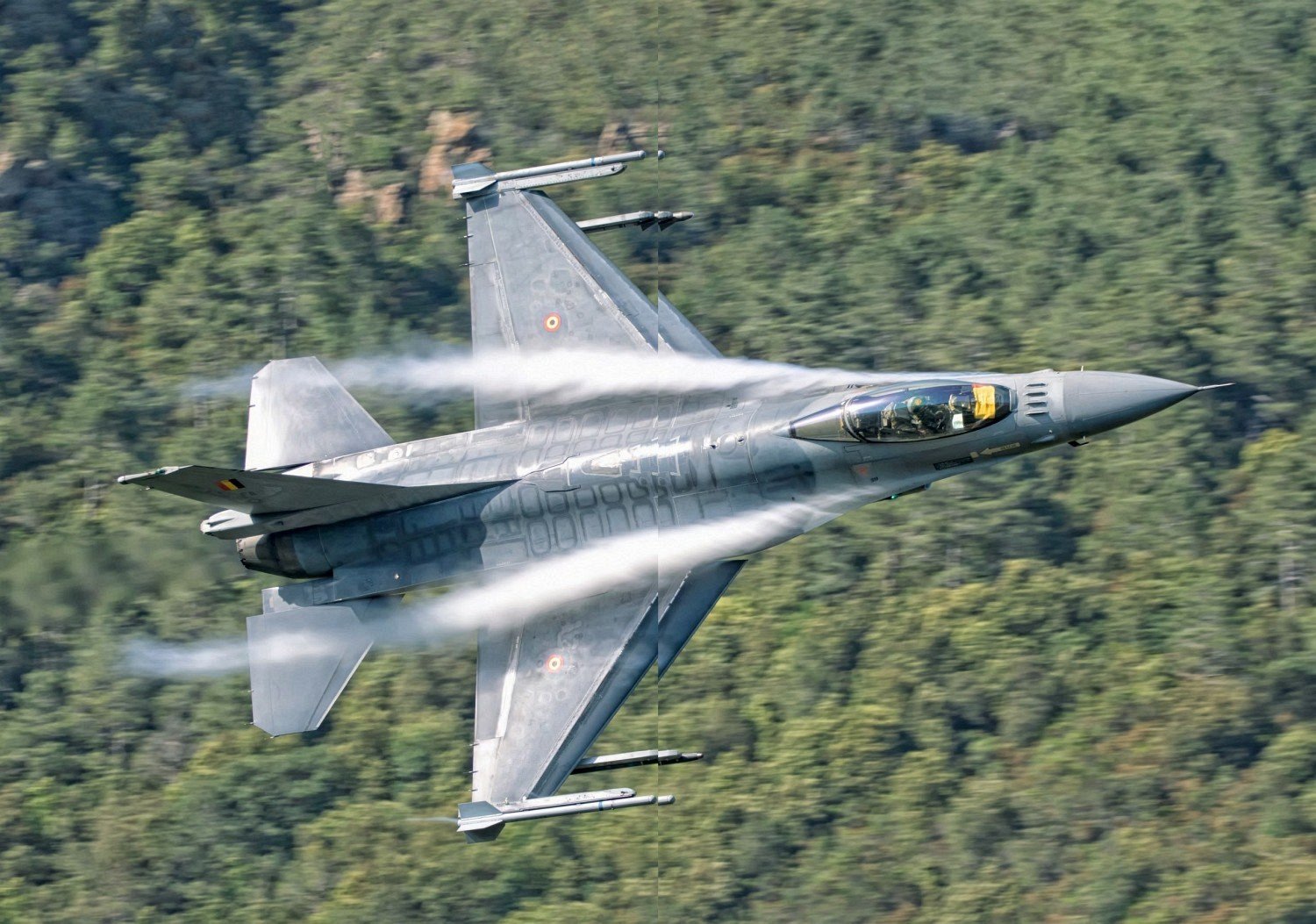 A Belgian flag displayed proudly on the cockpit coaming, a ‘Stingers’ F-16AM tears through a Corsican valley. Each Belgian ‘Viper’ pilot flies an average of 150 hours annually, but this has been boosted during combat deployments in recent years. All photos Joe Campion 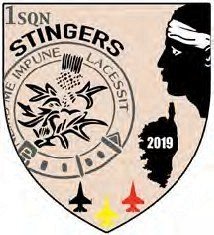 The ‘Stingers’ departed Belgium on June 3 and returned on June 14. The Corsican trip was part of a typically busy schedule for the squadron, which has been heavily involved in frontline combat in the past decade, including deployments for operations over Afghanistan, Libya, Iraq and Syria, as well as meeting NATO air defence responsibilities under the Baltic Air Policing mission. The squadron deployed to Corsica with a total of five of its Block 15 F-16AM airframes.