Marcelo Ribeiro visits the National Aeronautical and Space Museum of Chile, and finds it a satisfying indulgence for aviation enthusiasts 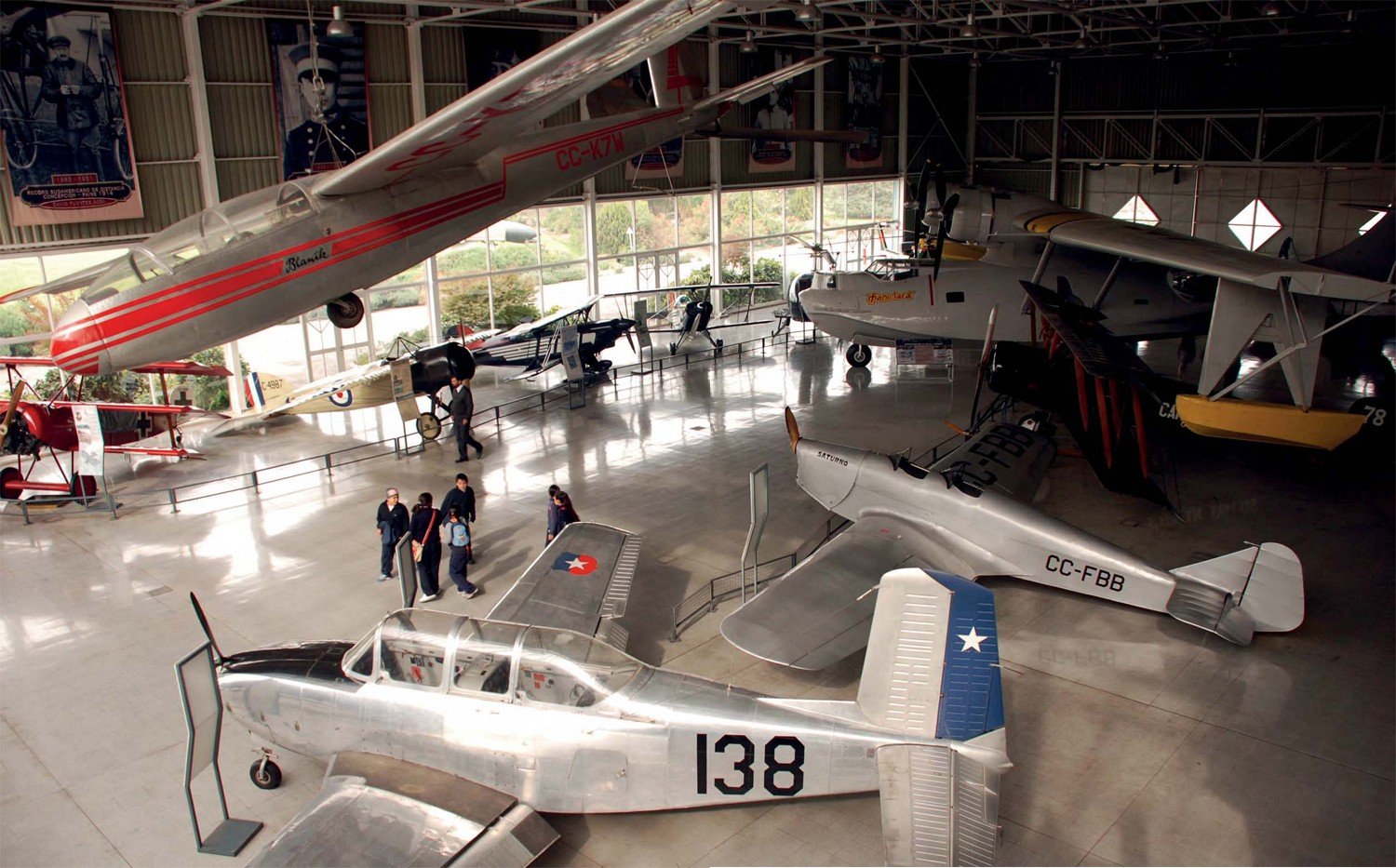 The main hall is where the majority of aircraft are displayed, including a range of trainers, gliders, sports aeroplanes and machines representing the Great War and pioneering age of aviation. It’s also home to a B-26D Invader and a P-47D Thunderbolt. MNAE

The Chilean capital, Santiago, Heading in Entering the museum, the initial is a city full of delights. There are parks with abundant greenery and hills that offer incredible views, while downtown is full of history. However, in an area that once housed the capital’s main airport until 2004, there is a surprise for fans of aviation history, the Museo Nacional Aeronáutico y del Espacio (National Aeronautical and Space Museum).