Following the decision by the FAA to un-ground the jet, the American low-cost carrier set out its approach to getting the type back in the sky

The world’s largest Boeing 737 MAX operator, Southwest Airlines, has laid out its strategy to return its 34 examples to service, after the FAA ended the type’s 20-month grounding on Wednesday. The Dallas-based airline – which fields a 734-strong fleet of 737s – has operated the narrowbody for almost 50 years.

In a media briefing yesterday, Gary Kelly, the carrier’s chairman and CEO, said the announcement by the FAA was “very welcome” and that Southwest now has a “clear path ahead to put the MAX back into the air”.

He added: “We have a superb executive leadership team, they’ve approved our plans to implement the training required for our pilots, install new software on our MAX airplanes, execute maintenance checks, perform readiness flights for all of the 34 MAX aircraft already in the fleet.”

Prior to its grounding, the American carrier says its pilots flew approximately 90,000 hours on the type over the course of nearly 40,000 flights since its first airframe was delivered in August 2017.

Alan Kasher, senior vice president of air operations, noted that with the required changes yet to be completed, “we have three to four months of work ahead of us in this and soon, we'll begin to transition the 34 aircraft from an active storage programme where we’ve maintained prepared to move back towards scheduled service.” 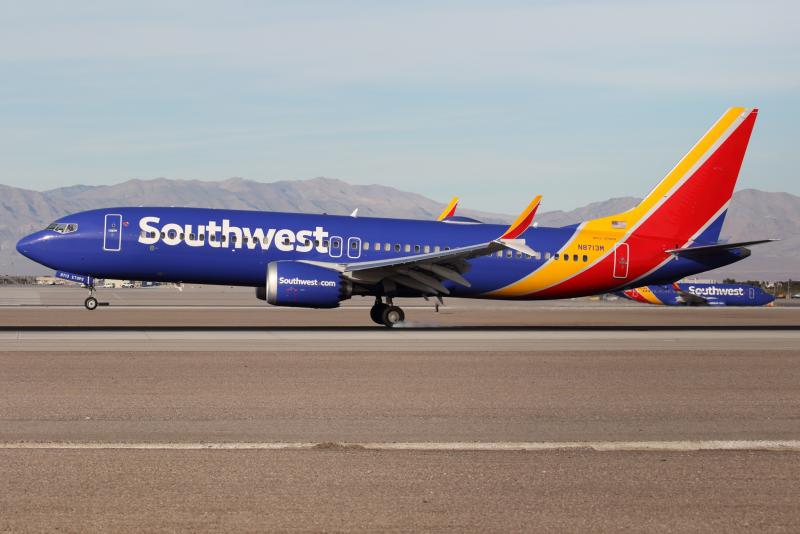 Kasher said the return to service is expected to happen “no sooner” than approximately the second quarter of next year. “That can only happen, of course, after we install and test the software upgrades, conduct and complete maintenance checks, operate multiple readiness flights with every MAX, and that's well before our customers board these aircraft,” he added.

In light of reports that Boeing was considering phasing out the ‘MAX’ branding, Gary Kelly revealed that the airline would not be dropping the name of the aircraft, saying, “nobody’s trying to hide anything”.

Starting next month, Kelly revealed that Southwest will be conducting ‘proving flights’ without passengers to test every aspect of the aircraft. The carrier’s technical operations department could then make up to eight airframes ready per week and around April, some will re-enter revenue service. 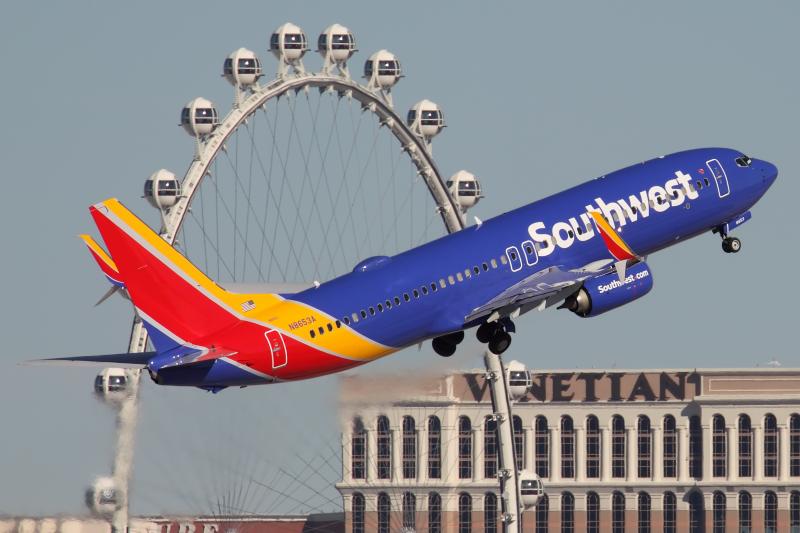 Ryan Green, the carrier’s senior vice president and chief marketing officer, commented: “Once we have completed all those readiness flights and we are comfortable that we've tested everything on those airplanes, we'll publish them in the flight schedule. Right now, we're thinking that that's going to be in the April timeframe [but] as we get closer to that point, we'll publish it and put those aircraft in the schedule. Whether that is one a week, or we'll put them all in at one time, we're still working through what those plans are.”