Another classic Soviet-era airliner bowed out of scheduled passenger service when Belavia operated its final flights with the Tupolev Tu-154. Henry Tenby provides a personal account of the occasion. 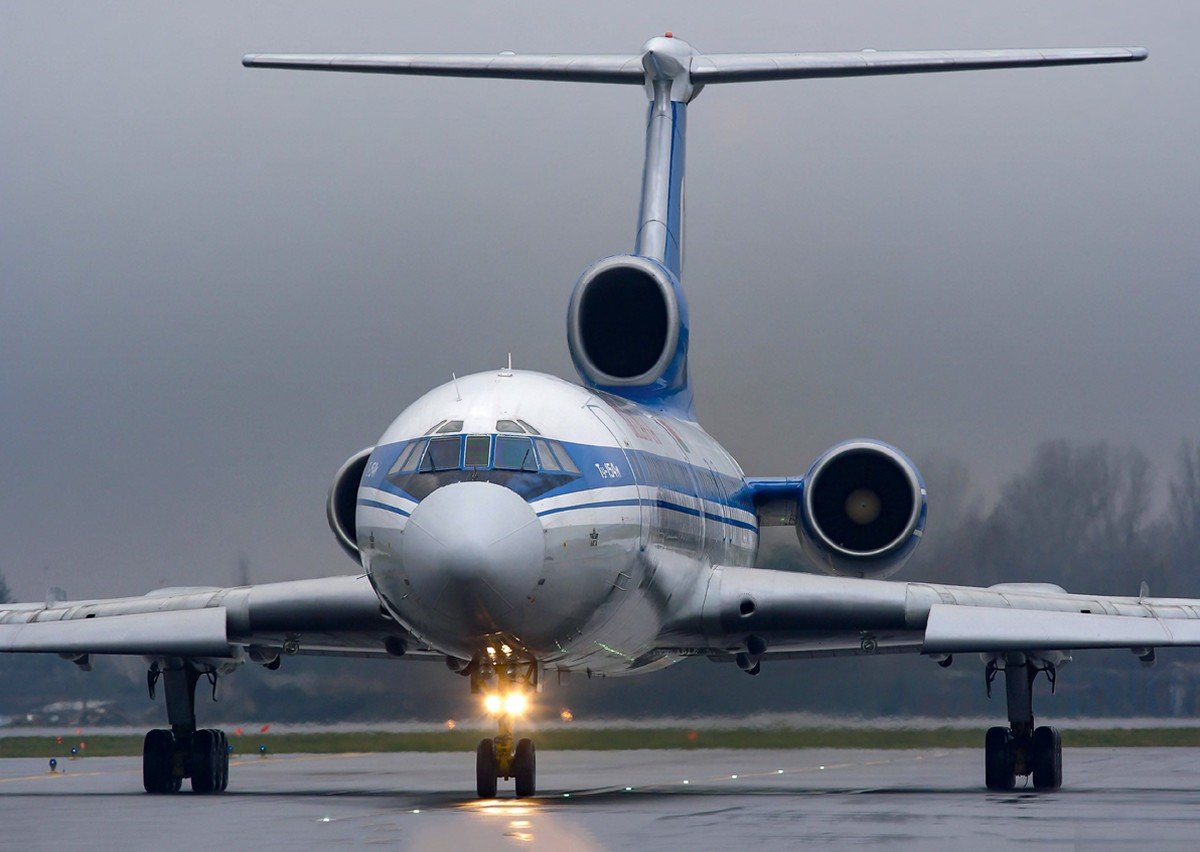 October 9 marked the last scheduled passenger service by a Tupolev Tu-154, when Belavia flew its remaining operational example from Minsk to St Petersburg and back.
AIRTEAMIMAGES.COM/ JAN OSTROWSKI 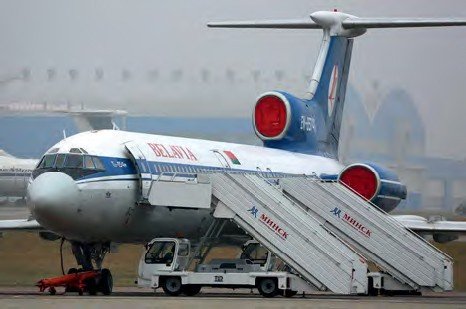 For fans of Russian aviation, October 9 marked a major milestone with the last scheduled flight of a Tupolev Tu-154, bringing an end to 44 years of service for the classic tri-jet.