Charles Kennedy assesses the development and service life of the Tupolev Tu-134. 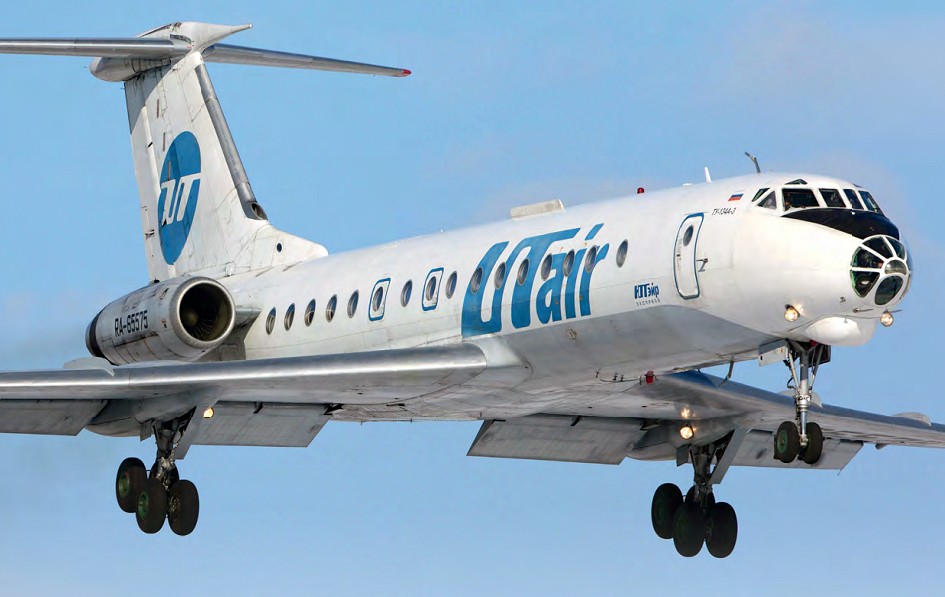 Tupolev developed the Tu-134 after former Soviet premier Nikita Khrushchev was impressed by the Caravelle during a visit to France in 1960.
AIRTEAMIMAGES.COM/ ARTYOM ANIKEEV

The Tu-134 traces its origins to the state visit of Soviet premier Nikita Khrushchev to France in January 1960.

The USSR had made aviation history with the Tu-104, the world’s first jetliner to enter sustained and successful service; and again with the first turbofan- powered jetliner, the smaller and lighter Tu-124.