Business and even tourism could be in lower orbit soon, if all goes according to plan for space’s most ambitious developers, reports Mark Broadbent 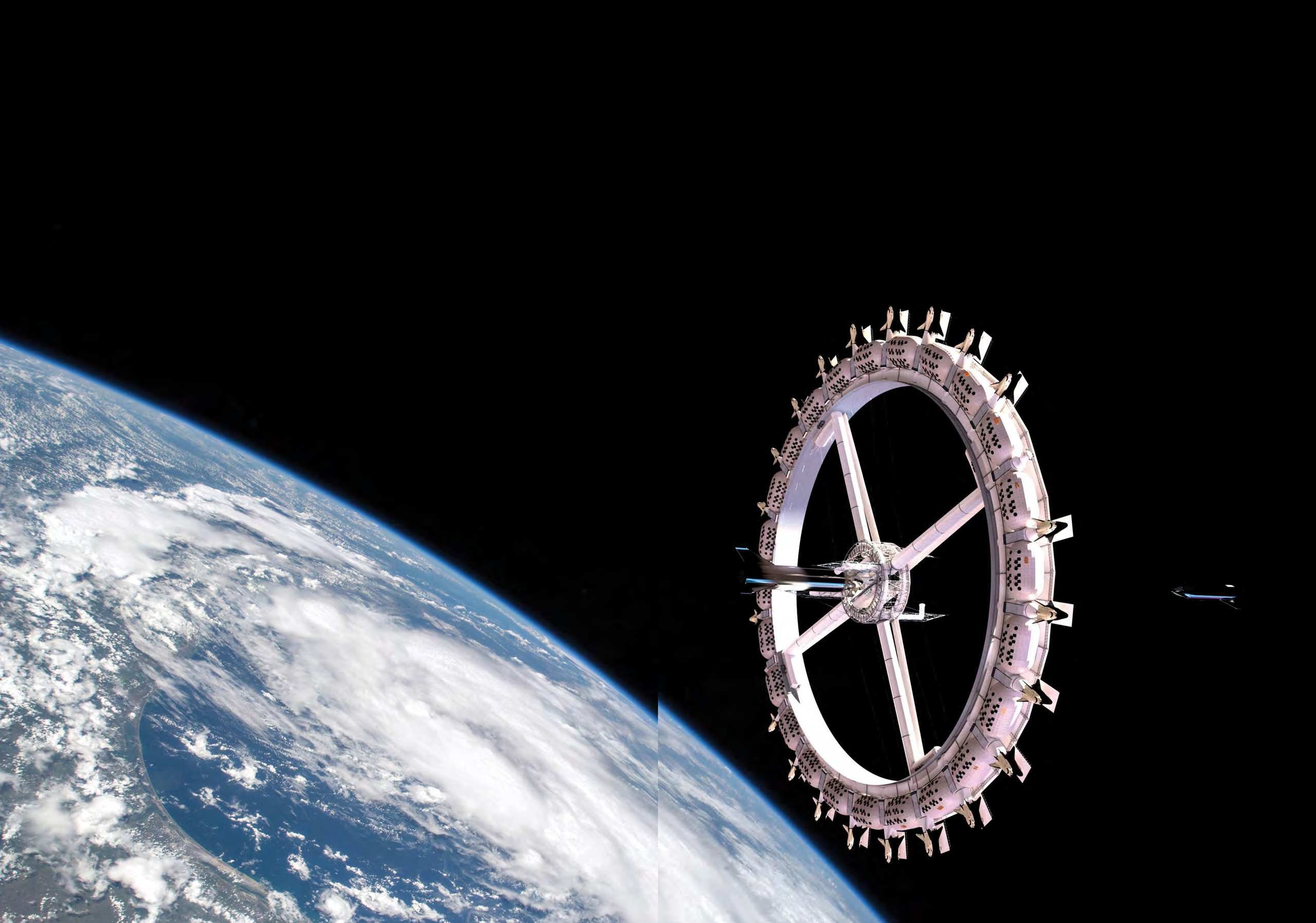 A huge circular space station wheeling above Earth as Strauss’ Blue Danube waltz reaches an orchestral crescendo... that's one of many bold visions of a spacefaring future, imagined more than half a century ago in Stanley Kubrick’s epic film, 2001: A Space Odyssey.