Having originally planned to field its Eurofighters solely as air-to-air fighters, Spain quickly embraced multi-role plans and has played a leading role in air-to-surface capability development. 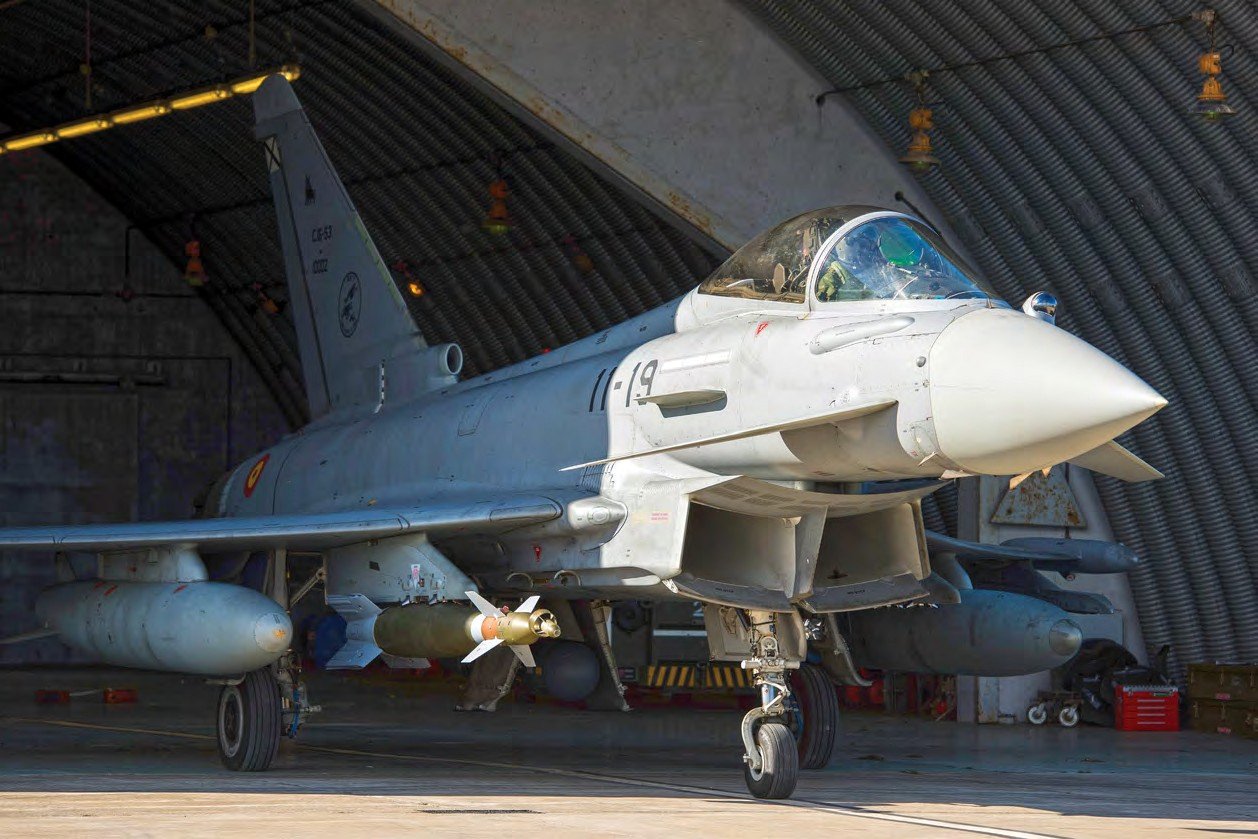 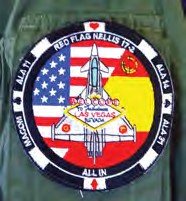 The aircraft were manufactured at the final assembly line in Getafe, Spain, and include increased integration of a variety of air-to-surface weapons and enhanced targeting, among other improvements. Airbus describes the P1Eb FW configuration as, ‘a key step in the overall Eurofighter evolution plan.’